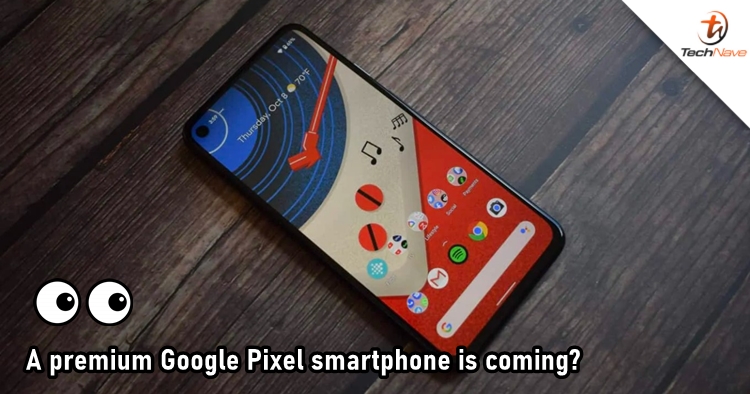 After Google had a comeback with Pixel 5, the flagship device without a flagship chip has sparked some discussions. It also raised doubts like would the company continue with this strategy or will eventually go back to using flagship chipsets. Now, rumour has come saying that the tech giant might have a surprise coming soon and it'll be a premium smartphone with a flagship chipset.

According to a well-known tipster Max Weinbach, Google will be launching a premium Pixel smartphone in March 2021. This upcoming premium Pixel device could be featuring the Qualcomm Snapdragon 875, and that makes it a true flagship smartphone.

This is the biggest rumor I've heard in ages, and I mean this is an unsubstantiated rumor I've heard from like 2 people so absolutely don't believe it, but apparently there's a true flagship Pixel coming out in like March 2021.

However, the tipster has added the term “unsubstantiated rumor” to remind his followers not to take it too seriously. Google is not a brand that will release phones in the first quarter of a year, not to say a flagship-level smartphone. An Android document that was leaked back in August has also stated that Google don't have plans to launch the Pixel 6 until Q4 2021.

Let us know what you think of a premium Google Pixel smartphone on our Facebook page. Stay tuned to TechNave.com for more exciting smartphone updates.