Current Location: Home > News > Google is working with Samsung on new Wear OS, with some help from Fitbit

Google is working with Samsung on new Wear OS, with some help from Fitbit 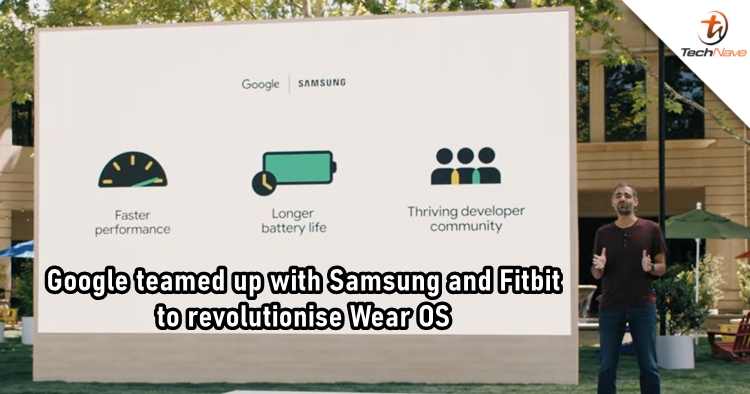 Photo courtesy of The Verge

On the first day of Google I/O 2021, the tech giant has announced that it will join forces with Samsung and Fitbit to bring the Wear OS to the next level. By combining Samsung's Tizen and Fitbit's popular features, the new Wear OS is expected to bring an improved user experience to the Android smartwatches.

The focus of this collaboration is on optimizing software for new chips and implementing a variety of sensors. It is also promised that it will result in a better, faster and more energy-efficient operating system for wearable devices. Before the release, the companies already claimed that the upcoming upgrade provides a smoother display of animations and an increase in the launch speed of applications by 30%. It is said that future Samsung Galaxy smartwatches will move to the new platform, while access to the OS will also be provided to the other manufacturers. Besides that, Fitbit also has plans for launching premium Wear OS devices in the future. It is worth mentioning that Samsung is not abandoning the released Galaxy smartwatches as they will be provided with support for another three years.

Let us know what you think about this news on our Facebook page. Stay tuned to TechNave.com for more exciting tech news.