Google might have started working on next-generation Tensor chip 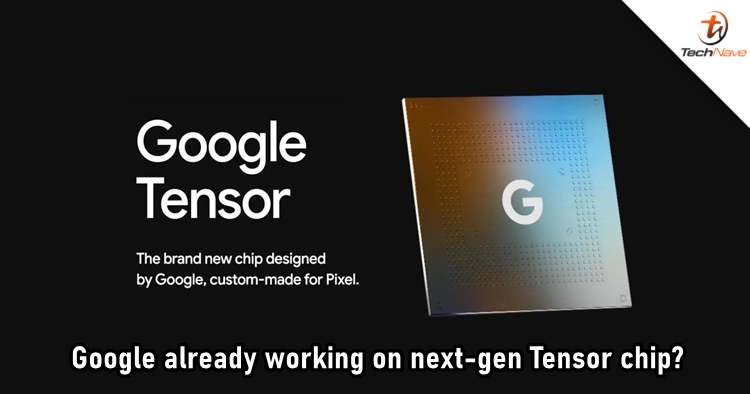 We know that Tensor is not Google's first and only smartphone chip. Of course, the tech giant will continue to work on the next generation as there's no going back after using its own, not to mention that the chip has received a good amount of praise as well. However, we just found out the company is already on track, and it took us by surprise since the Pixel 6 series only came out last week.

9to5Google's team managed to find references to a new Pixel-related codename, "Cloudripper", after digging into the apps included in the Google Pixel 6. Instead of a codename for the Pixel 7 lineup, it's believed to be for the next-gen Tensor chip. It's worth mentioning a similar codename, "Slider", also appeared earlier this year for the Pixel 6 and Pixel 6 Pro. 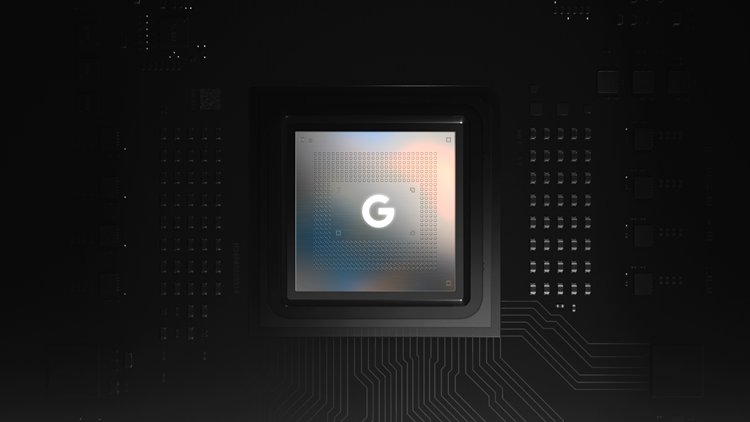 Furthermore, a model number, "GS201", also got spotted together with "Cloudripper". Comparing it to the "GS101" found in the Pixel 6 series, the chip appears to be a generation newer, giving hints that new Google chips' model numbers will be increased by 100 each year. It's way too early to confirm anything yet as the Pixel 7 series is almost one year away from now, but it's still exciting to know that Google is already on it to bring better improvements to its next flagship.

Leave a comment to let your opinion about this article! Stay tuned to TechNave.com for more smartphone updates.