Google might launch an upgraded network for Find My Device soon Apple has set the standard with the Find My network by allowing users to retrieve lost devices without the internet. However, Google still can't do that with Find My Device. Until now, rumour has it that Google might be close to establishing its own network, letting all Android users enjoy a similar benefit as the Apple users.

A version 2.4.043_df of the Google Find My Device app was spotted and hints at the public release of the upgraded network. It is said to work similarly to Apple's Find My network by allowing devices to broadcast Bluetooth signals that can be picked up by any nearby devices and relay its location to the cloud anonymously. Therefore, users can locate their lost devices even if they're offline. 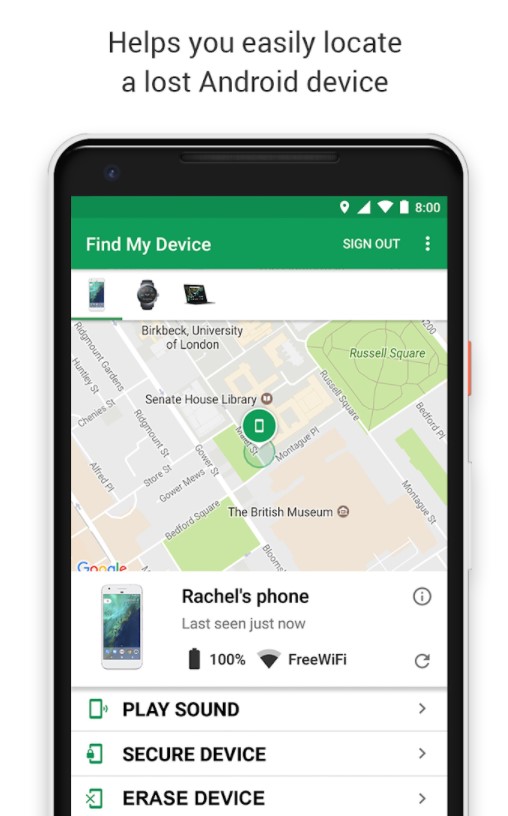 Furthermore, Google will also let you add other people as owners of the lost device. By doing so, the other users will also get notifications when receiving signals, and the person nearest to the location will be able to find the lost device quickly. For that to happen, there might be two ways to share a device with other users, either through a QR Code or by sending a link. The link will likely expire if not accepted within a stipulated time. Let's hope that Google will debut this feature with Android 12 in the upcoming months.

What do you think about the feature? Share your opinions with us on our Facebook page and stay tuned to TechNave.com for the latest tech report.