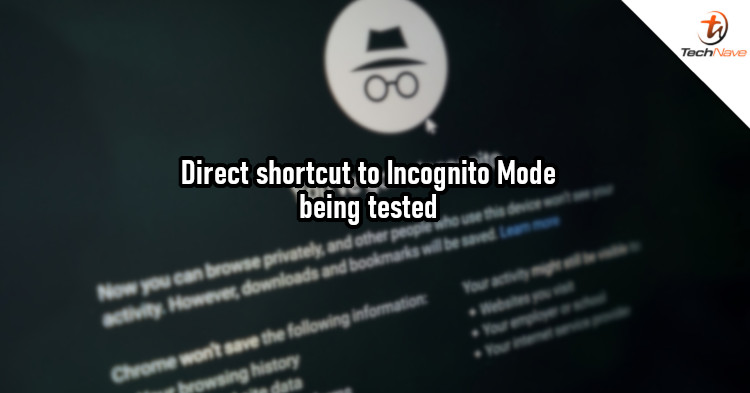 For some of us working at home now, it's become even more imperative that we get some privacy on our Internet browser. The Incognito Mode for Google Chrome helps with this, but it's easy to forget about it if you don't use it often. It doesn't help that you have to manually open an Incognito window.

Well, that will soon be a problem of the past for Google Chrome. The company is getting ready to add a direct desktop shortcut that will open an Incognito Mode window, so you no longer have to do it manually or use the Ctrl-Shift-N shortcut combination. However, this feature is currently available for Chrome users on Windows only. 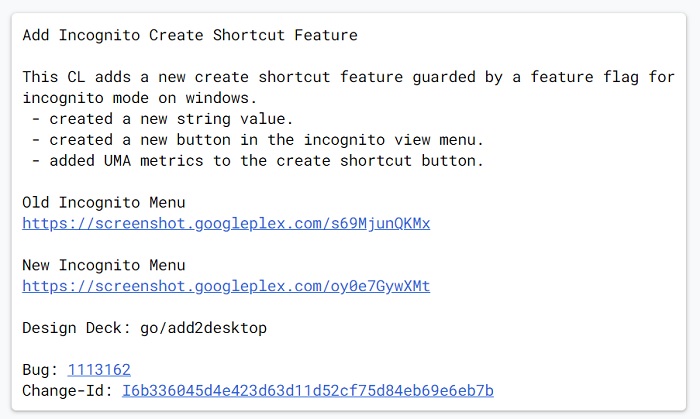 According to 9to5Google, the new shortcut won't be available until Chrome version 87. Also, it seems that it might not be a feature that's added outright. You will have to type in chrome://flags in the Chrome browser and enable the #enable-incognito-shortcut-on-desktop flag. Once you have done so, the "Create Shortcut" option should be added to the browser.

We're quite sure that Google will make this feature permanent once it's fully tested, so expect to see it added to the mobile, Mac, and Linux versions eventually. Having said that, would a direct shortcut that opens into Incognito Mode be useful for you? Comment on the topic below and stay tuned to TechNave.com for more tech news.