Current Location: Home > News > Google wants all Android apps to be 64-bit by 2021, sets out to improve Chrome for Android

Google wants all Android apps to be 64-bit by 2021, sets out to improve Chrome for Android 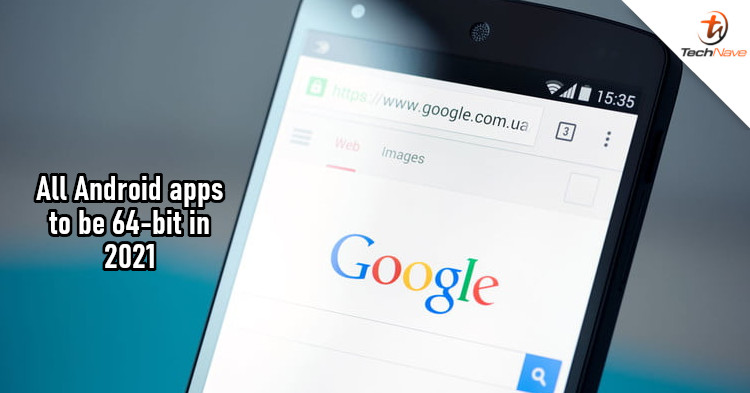 Often, people don't realise that something they use could be improved until it improves. And it seems that Chrome for Android could be getting a permanent upgrade next year. Sources claim that Google plans to permanently transition to 64-bit apps for Android devices, with the Android version of Chrome one of those that will be improved.

According to Android Police, the upcoming Version 85 for Google Chrome on Android will see improvements to performance. Octane 2.0 benchmarks show that there's a roughly 10% improvement in performance in the 64-bit version of the app. This shows that all other apps could potentially get a boost in performance if they were upgraded to 64-bit.

While Google plans to launch Version 85 around August 2020, the company is giving developers around the world more time to shift to 64-bit by setting the deadline on 1 August 2021. This makes sense since making the jump to 64-bit could mean that developers could run into bugs, security issues, and maybe see performance suffer instead of improving.

As regular smartphone users, the real take away from this is that we could potentially see all Android apps get noticeable performance increases next year. With that said, is there an app you feel should get an upgrade in performance? Let us know on our Facebook page and stay tuned to TechNave.com for more news.