Current Location: Home > News > Google will not approve smartphones running Android Pie and below next year 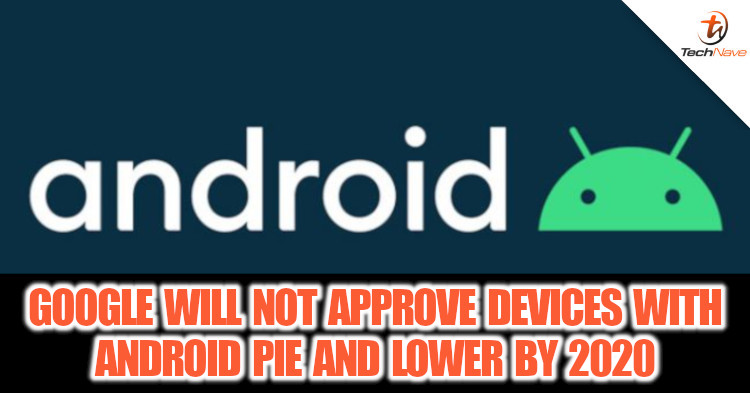 Based on a statement by xda-developers.com, Google will not approve Android-based smartphones that are running on Android Pie and below by 31 January 2020. However, this does not mean that Google will stop providing updates to Android Pie due to the fact that the roadmap states that it is expected to receive updates until the launch of Android 11 which will be around August 2020.

Not only will this encourage smartphone manufacturers to manufacture devices that come with the latest operating system. But it will also make the Android ecosystem seem less fragmented, due to the fact that there are still numerous amounts of Android devices running operating system as old as Android Kitkat. 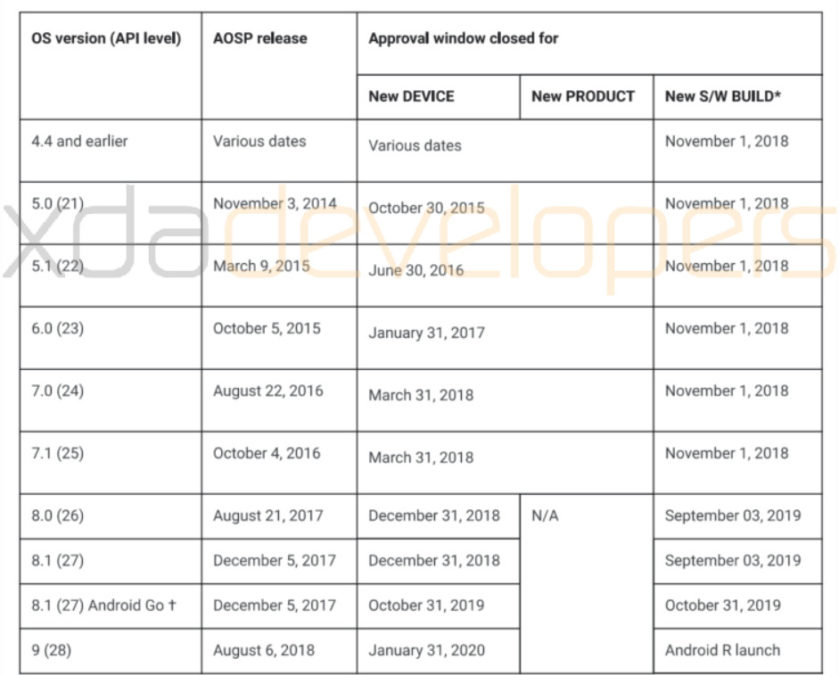 Customers will also benefit from this initiative by Google, as they would be able to get a consistent Android experience whenever they purchase a new Android-based smartphone. What do you think of Google’s stance to only approve smartphones that come with Android 10 pre-installed? Let us know our Facebook page, and for more updates like this stay tuned to TechNave.com.