Current Location: Home > News > Google working on a language learning service and it could be launched this year 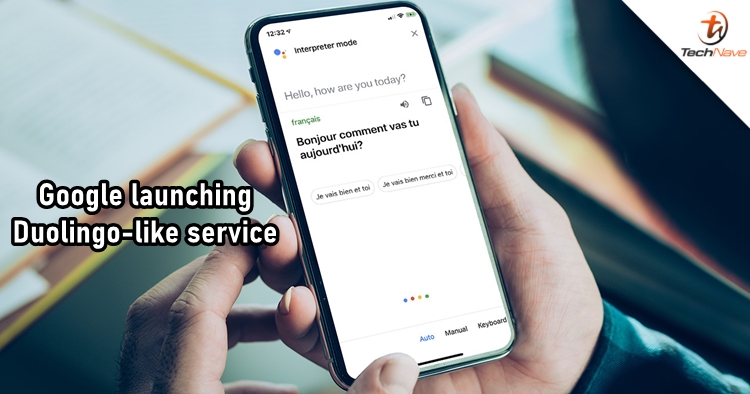 When it comes to language translator, how can we forget Google Translate? Besides helping us to translate foreign words, Google might also be preparing for a new service that helps us to learn new foreign languages, just like Duolingo or could be better?

It is reported that the tech giant is working on a service that uses conversational AI to teach foreign languages via Google Search. The project is currently being called "Tivoli" internally and could be launched later this year. According to the source, Tivoli's development has actually started two years ago using the Meena neural conversation model, which has now evolved into LaMDA (Language Model for Dialog Applications).

At first, Tivoli might only work with texting but will be improved for greater purposes. One of the uses could be integration with YouTube by creating language quizzes and let viewers record themselves after watching the video. Finally, the AI will evaluate how well the users performed in the recorded video. With such technology, you will be allowed to not leave home at all to learn a new language, and it also suits the current circumstances that everyone is facing.

Let us know what you think about Google's Tivoli on our Facebook page. Stay tuned to TechNave.com for more tech reports.