Grab Malaysia is expecting to launch the numberless GrabPay Card this year! The Philippines is set to launch GrabPay Card during the first quarter of 2020 after it launches in Singapore last year. Today, Grab Malaysia mentioned it is interested in launching the numberless GrabPay Card locally within this year.

GrabPay Card is the first numberless card system launched in Asia that can prevent potential identity and financial theft and is available in both physical and digital versions. It is also accepted within Mastercard’s worldwide network consisting of over 53 million merchants and users will get to earn redeemable points in every transaction. 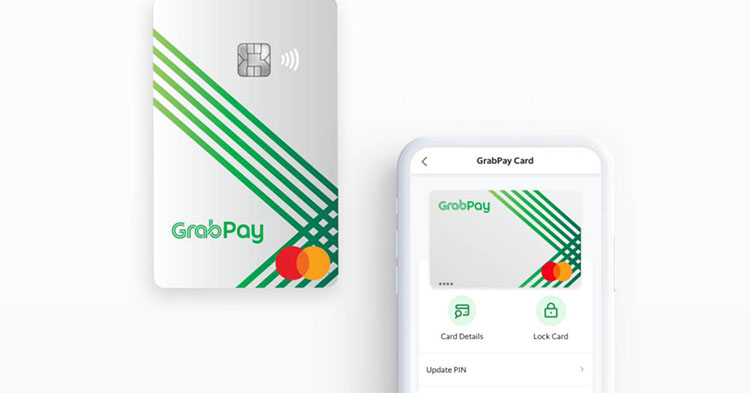 With that said, there’s still no official confirmation on the releasing dates in Malaysia. But will you be interested in getting one of the numberless GrabPay Card when it launches? Let us know at our Facebook page and stay tuned for more local news updates on TechNave.com!