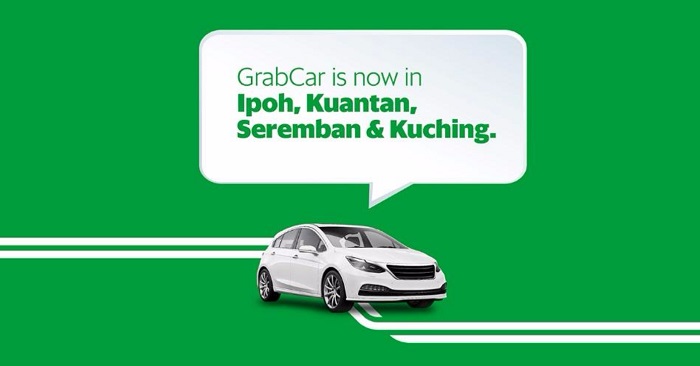 Grab announced that they are expanding to four more major cities, bringing the total of cities they service in Malaysia to nine. Effective March 15, Grab will be available as an alternative mode of transportation in Ipoh, Kuantan, Kuching and Seremban (which includes the districts of Nilai and Port Dickson too!). 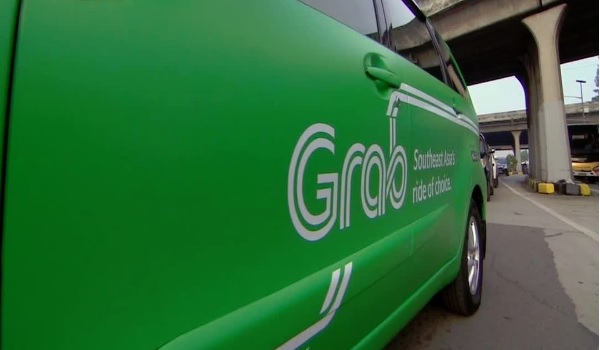 With the recent additions, it adds on to Grab’s existing network of Klang Valley, Penang, Johor Bahru, Malacca and Kota Kinabalu. In Kuantan, Grab was also appointed by the Pahang state government as one of its official partners for Visit Pahang 2017.

As a gesture of good faith in marking its expansion, Grab will have an exclusive promotion from 15th to 31st of March, 2017. Passengers booking a GrabCar ride in the new cities using the promo code HIGRAB5 gets to enjoy RM5 off for up to 10 rides.