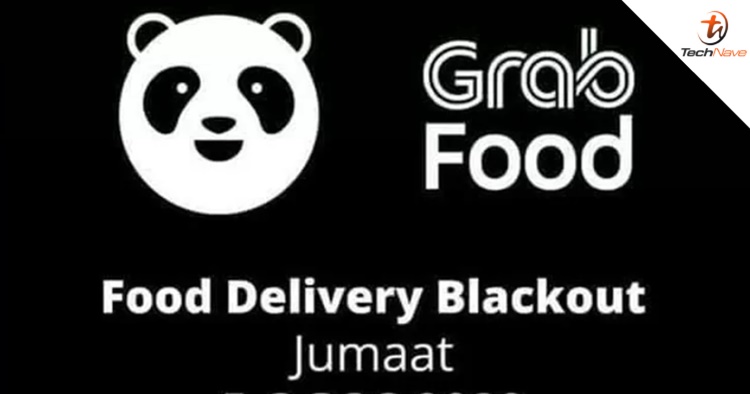 As most Malaysians know by now, inflation has caused a spike in Grab prices. A number of GrabFood drivers have also complained their pay was cut by the company and this goes the same for Foodpanda delivery partners too. That said, the drivers are planning to go on a strike tomorrow (5 August 2022) for 24 hours.

For those who don't know, the strike is a call to action as a sign of protest against Grab and Foodpanda. According to sources, the drivers said the rate of pay was unfair and the posters that you see below went viral on social media. The viral post also urged the rakyat not to order anything as a sign of solidarity. 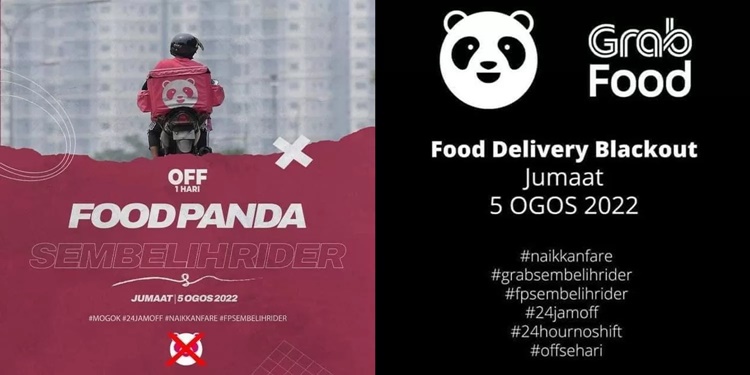 Back in 2019, Foodpanda drivers and delivery partners also went on strike because of unfair payment by the company (allegedly). So this wasn't the first time at all. That said, the inflation this year has caused hardships for everyone so it was only a matter of time. Stay tuned for more trending tech news at TechNave.com.