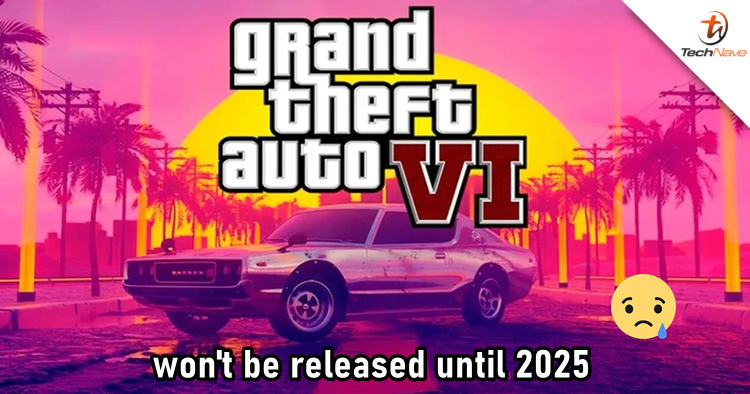 Fans have been demanding the arrival of Rockstar's Grand Theft Auto (GTA) 6 and many believe the release date should be close considering that GTA 5 is almost eight years old. However, sad news has come claiming that the successor of the popular video game will not hit the shelf until 2025.

Previously, a tipster named Tom Henderson not only stated that the GTA 6 will be released in 2025 but had also dropped some leaks about the game's setting. Henderson shared that GTA 6 would be set in a modern-day recreation of Vice City and that the map will evolve and change over time. Fast forward until now, Bloomberg's reporter Jason Schreier corroborated Henderson's claims on Twitter as well by tweeting "everything Tom Henderson has said about the game matches up with what I’ve heard."

Idk why everyone thinks that I said GTA VI was coming in 2023. Everything Tom Henderson has said about the game matches up with what I've heard

However, Rockstar is currently working on the GTA 5: Enhanced Edition and it's scheduled to be launched on 11 November 2021. For those who own the latest generation of game consoles, this is something you could look forward to despite the late coming of GTA 6. The remaster is said to bring “new features and more” to the game according to Rockstar. Other than that, PlayStation owners will also get to claim GTA Online for free after release until February 2022.