Google's last Android tablet, Pixel C, is already a historical piece after getting launched way back in 2015. In the near future, the company might finally decide to release a new Pixel tablet after the patent gets leaked recently. Besides that, a talented graphic designer has also brought the patent to life, giving it a design that matches with the upcoming Pixel 6 series.

The patent discovered by LetsGoDigital was released by the Japan Patent Office (JPO) in June 2021. It reveals a full-screen design with very thin screen edges, and rounded corners extending to the rear on all four sides. Since the patent didn't reveal much, designer Giuseppe Spinelli put his skills to work and came out with a real-life render that looks multiple times more attractive. 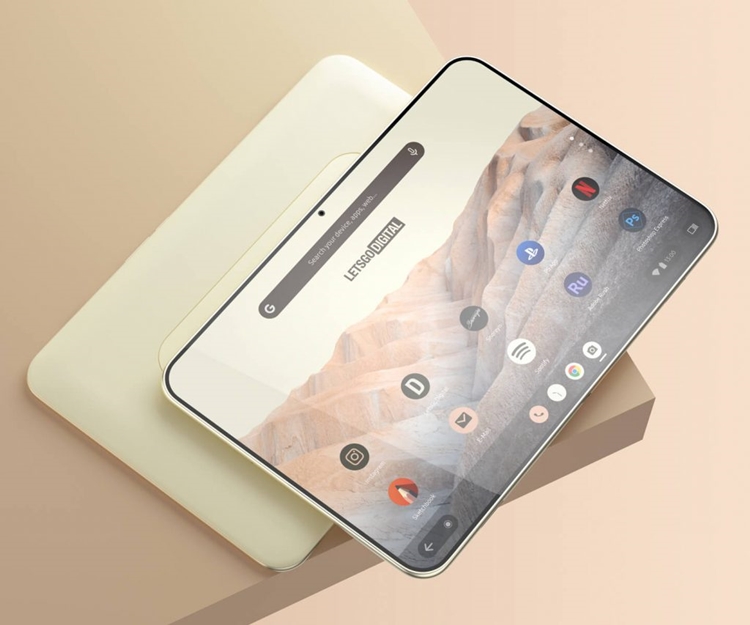 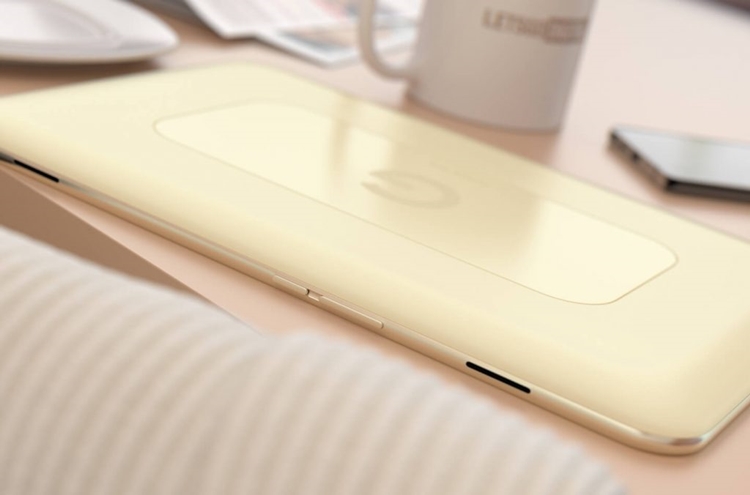 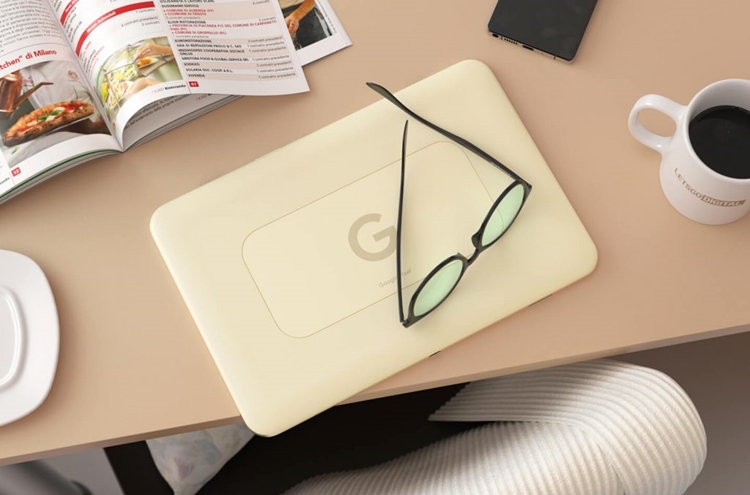 For the colour scheme, the designer uses a similar gold from the recently announced Pixel 6 Pro. To make it even more realistic, Spinelli adopted the Android 12 user interface for the tablet. There's also a punch-hole camera sitting in the top middle of the display. The tablet is equipped with the same power and volume buttons seen on the Pixel 6 series as well, with two stereo speakers at the top and two at the bottom. For charging, it uses a USB-C port.

Do you wish to see the tablet launch along with the Pixel 6 series at the upcoming event? Leave a comment to let us know and stay tuned to TechNave.com for more tech reports.