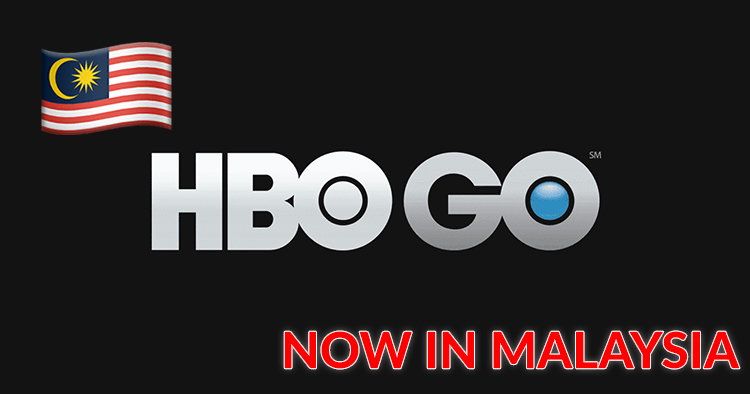 It only took forever but HBO Go is confirmed to be hitting Malaysian shores soon via the HBO Go app, Astro Go or the Astro set top box. Set for release in May 2019 exclusively for Astro, it will be complimentary for those who subscribe to the Astro Movies Pack. You can download the HBO Go app from this site.

Alongside the site, you can also watch your favourite HBO movies and shows via your device with the HBO Go app. However, as of right now, it is not currently possible for users to download the app to their mobile devices just yet. 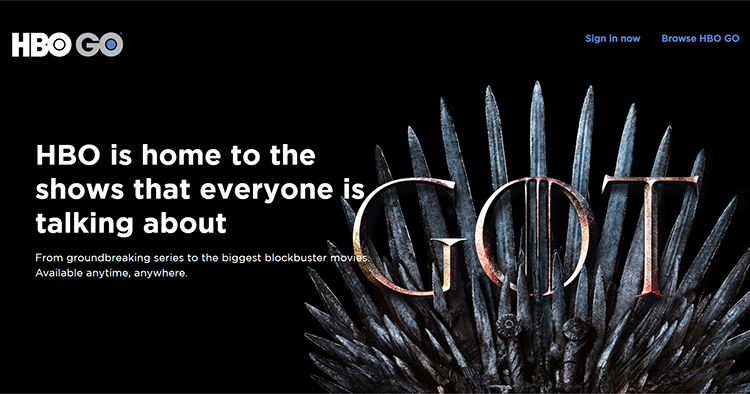 The HBO Go app will also let you download content along with a Live TV streaming capability that lets you broadcast the stream directly. It's a little late for them to swing by our country now that Game of Thrones has finally ended but there are other shows to look forward to like Watchmen, West World season 3 and His Dark Materials while for the kids there's We Bare Bears. For the latest news on the latest entertainment apps in Malaysia, stay tuned to TechNave.com!