HONOR 20 series unveiled from ~RM2331 with rear quad cameras, up to 30x digital zoom and more Today, HONOR did another global launch and this time around the HONOR 20 and HONOR 20 Pro smartphone got unveiled in London City starting from 499 Euros (~RM2331) and 599 Euros (~RM2790). Under the theme #CaptureWonder, this is the first time for HONOR to have an actual quad rear camera configuration on both phones and the Pro variant is able to go up to 30x digital zoom. Sounds familiar? Let's read on some more.

As mentioned earlier, the first highlight of the HONOR 20 series is the rear quad camera configuration. Both phones are quite similar but for the HONOR 20, the cameras are a 16MP (Super Wide Angle) + 48MP (Sony IMX 586) + 2MP (Depth Assist) and another tiny 2MP sensor for Macro shots just in between the wordings. 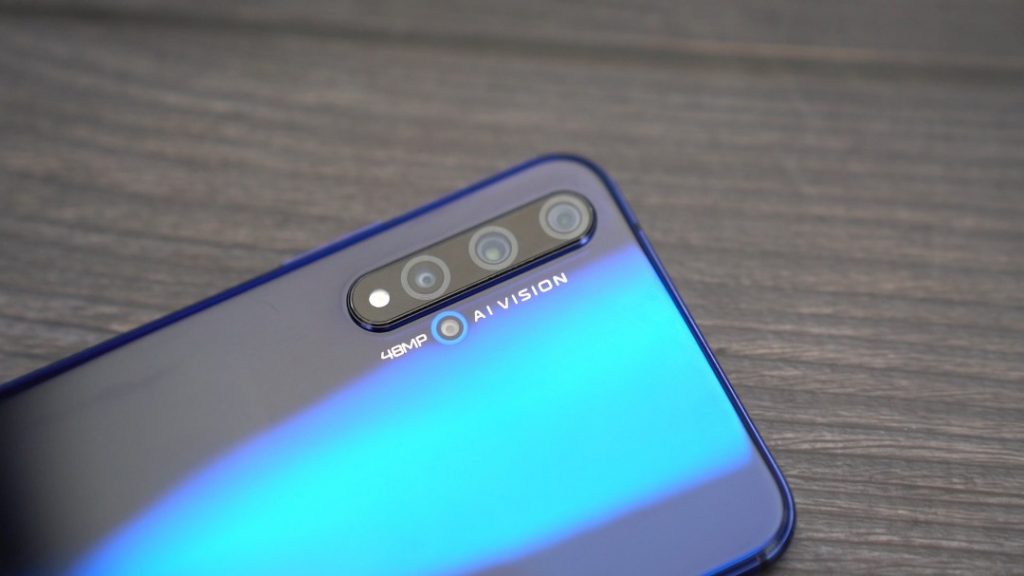 Then for the HONOR 20 Pro, the only difference is that the 8MP telephoto lens replaces the 2MP Depth Assist, as well as an aperture of F/1.4 on the 48MP main sensor (the HONOR 20 has F/1.8). Furthermore, only the Pro variant has a 4-Axis OIS on the main and telephoto lens, and a hidden Laser Autofocus sensor.

In the camera features, you can expect the same AI Camera technology to be on board, as well as some new and upgraded features such as Super Macro mode and AIS Super Night Mode. As the name suggests, Super Macro mode can take super close-up shots, and the AIS Super Night Mode has been around for quite some time so nothing new there, except that it can now take shots in a Super Wide-Angle mode. The HONOR 20 also comes with an AI assisted camera to enhance photos. All of these factors has brought the HONOR 20 device up to a 111 score on DxOMark. 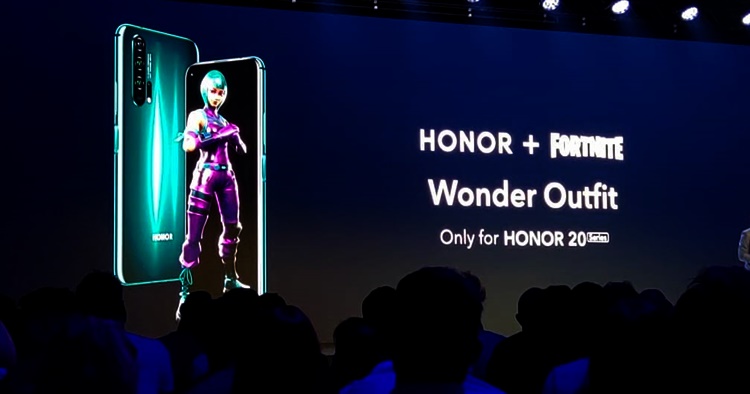 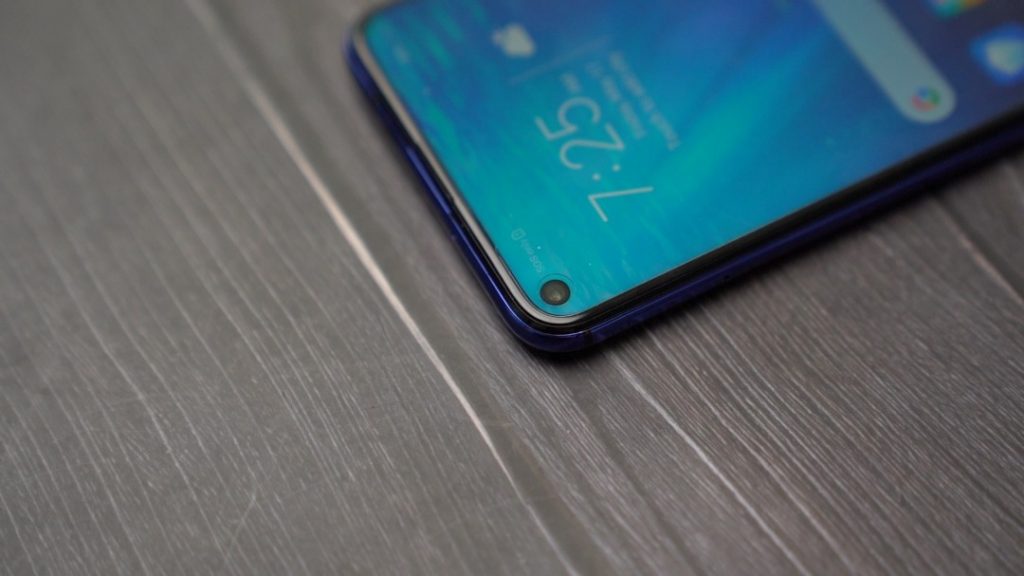 As for the colour design, only the Pro variant will have the Phantom Blue and Phantom Black model. This is actually a weird name choice because at first glance, it looks totally green and purple but if you look from the side ways, that's where the blue and black comes out thanks to the 3D Mesh Design. On the other hand, the HONOR 20 only has Sapphire Blue, Midnight Black and Icelandic White which looks awesome.

Another minor difference between the two would be the battery pack of 4000mAh and 3750mAh for the HONOR 20 Pro and HONOR 20 respectively. It's also nice to know that the SuperCharging technology is back too with 22.5W just like before. There's also a new Virtual 9.1 Surround Sound powered by Histen 6.0, a first of its kind on a smartphone that's compatible with any set of earphones or headphones. It comes with an in-built dual microphone with noise reduction as well.

GPU Turbo 3.0 is available out of the box and can now support up to 25 mobile games including PUBG Mobile and Mobile Legends. Speaking of gaming, to keep your phone cool, the device comes with Graphene cooling sheet technology which efficiently dissipates heat for optimal performance. 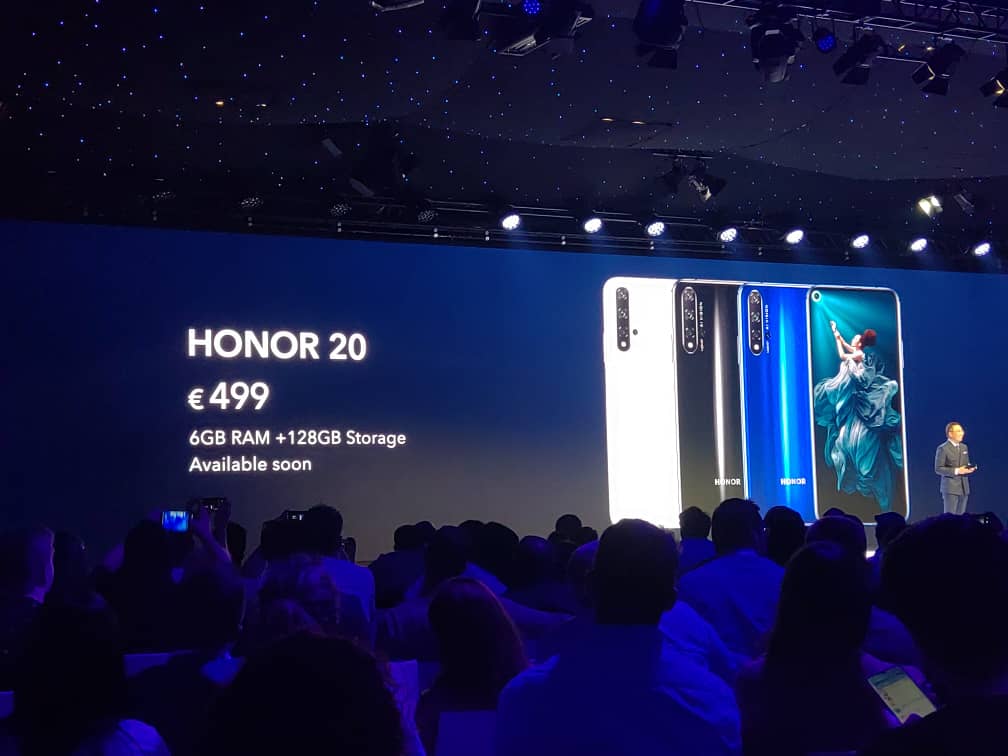 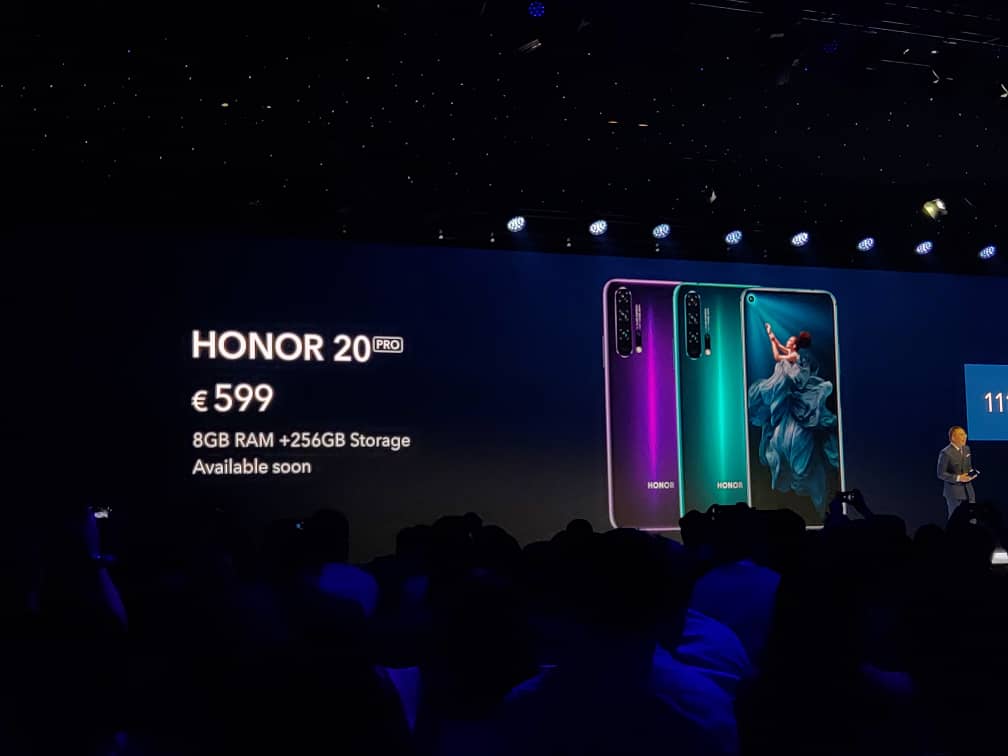 If you've been prepping yourself to pre-order, you might need to wait a little longer as the pre-orders (which were meant to begin on the 24th of May to the 28th of May) as well as the Malaysia sales launch have been postponed to a later date. HONOR Malaysia is currently working on setting up later dates for the device's pre-orders and launch so it's possible that we may not have to wait (too) long.

Once we find out the pre-order and launch dates, we'll be sure to update you guys here on TechNave.com! So are you looking forward to upgrading your phones?