Current Location: Home > News > HONOR 50 series is said to be the first HONOR devices to return with Google Mobile Services 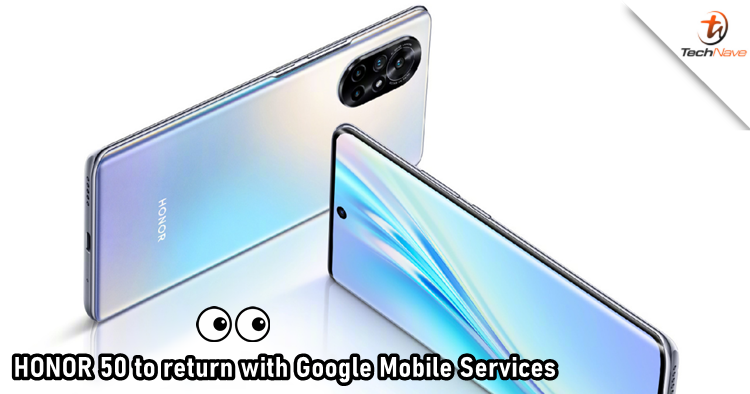 After leaving HUAWEI, HONOR is going to make a comeback with a flagship series built on its own in May 2021. As rumours suggested, the flagship series could be called HONOR 50 and the most high-end model is expected to be the HONOR 50 Pro Plus. Today, the latest news has arrived claiming that the HONOR devices will be returning with Google Mobile Services.

Although no official source has confirmed that the devices will be included with Google's services, the HONOR CEO's statement back in January might have already revealed it all. The upcoming flagships are expected to be powered by Qualcomm's Snapdragon 888 chipset as well. With flagship-level performance and access to the services, could HONOR eventually surpass HUAWEI in the smartphone sector? 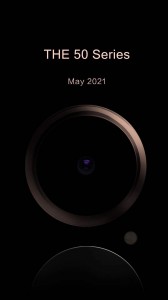 Earlier rumour has suggested that the HONOR 50 Pro Plus could sport a 6.79-inch QHD+ AMOLED display with a 120Hz refresh rate. It could also pack a 4,400mAh battery that supports 66W wired charging and 50W wireless charging. Furthermore, the camera setup on the rear is claimed to deliver a 50MP main camera, backed by a 13MP ultrawide unit, an 8MP telephoto camera, and a 3D ToF sensor.