HONOR 60 confirmed to launch on 1 December 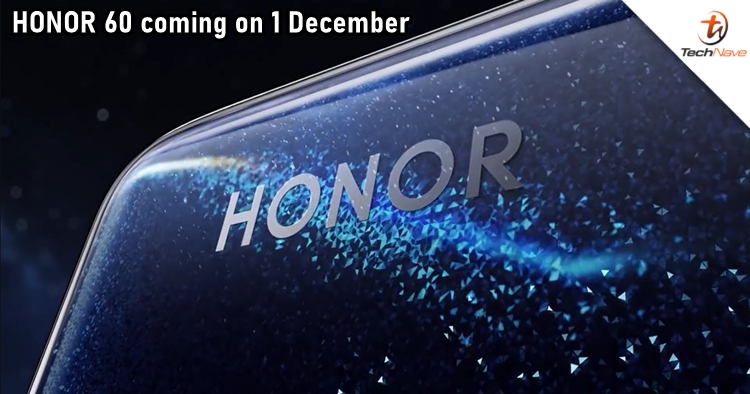 Earlier, a date surfaced regarding the launch of the HONOR 60 series, but it turns out the date is for the announcement of the launch date. HONOR has confirmed that the devices will launch on 1 December instead, bringing three models, including vanilla HONOR 60, 60 Pro and a SE model.

The new teaser video continues using a cosmic theme, which links to previous teasers, to hint at the astrophotography mode for the phone's camera. According to rumours, the HONOR 60 will retain the double-ring camera design from the HONOR 50 series. As for the other camera details, we know nothing yet as the company hides them well this time.

There are also rumours claiming that the highest variant, HONOR 60 Pro, will get powered by Qualcomm Snapdragon 870 SoC. It could also pack a 4,500mAh battery that charges at 100W or even higher. Meanwhile, the 3C listing might have revealed that the vanilla model will charge at 66W.

Are you excited about seeing the upcoming HONOR 60 series? Let us know by leaving a comment and stay tuned to TechNave.com for more smartphone news.