HONOR 60 series may be officially unveiled on December this year 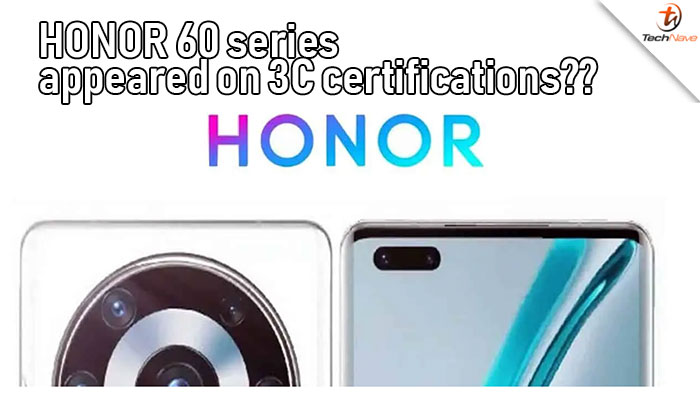 HONOR is having its comeback by pushing out more new smartphones in a short period of time. As we just saw the all-new HONOR 50 series, today, a few more new devices just appeared on the Chinese 3C certifications with model numbers ELZ-AN00, ANY-AN00, TNA-AN00, and LSA-AN00. And reports said that these could be the new HONOR 60 series. 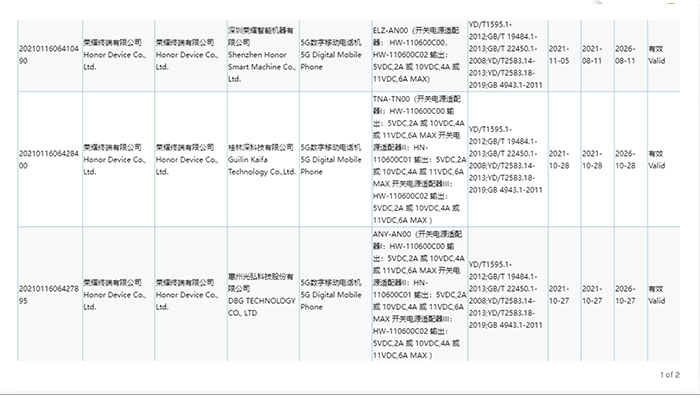 It is said to come with a pill punch-hole selfie camera on the front and a quad rear camera setup. The Pro model will come with a curved display and 5 cameras on the rear with Snapdragon 870 or 898 chipset as well as a 4500mAh battery.