HONOR Malaysia has just added another addition to their device range in Malaysia, the HONOR 8C. Initially thought as an entry-level device, it turns out to be quite a good budget-friendly mid-range tier smartphone as it's using a Qualcomm Snapdragon 632 prcoessor. The official price is RM599 and it will starting selling on Lazada exclusively on the 27 March starting at 10 AM. After that, the official sales will start on 5 April 2019.

As its first phone series to feature an octa-core Qualcomm Kryo 250 CPU, the Snapdragon 632 mobile platform boasts up to 40% performance improvement over the Snapdragon 626, and is designed for fast web browsing, smooth user interfaces, and extended battery life. On paper, that means the 4000mAh can last really long. According to HONOR Malaysia, the 4000mAh battery can give users about 50 hours of standby battery, 12.5 hours of video playback, 11.1 hours of gaming, and 50 hours of music playback (and there's a 10W fast battery charger). 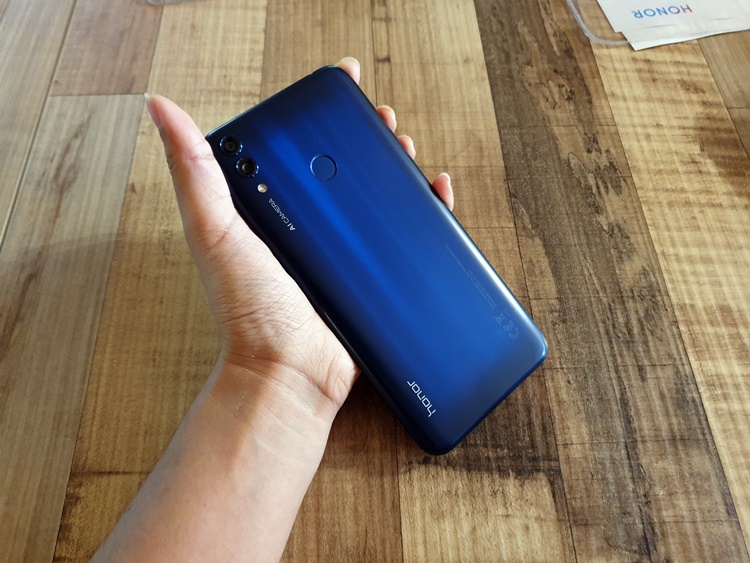 Available in three colours: Blue, Black and Gold. HONOR also is the first to feature HONOR's very own 'Cat Eye' design. It's a pretty cool, subtle effect which is created via 3D printing, giving the device a pretty nice glow and shine which the company describes as "gem-like". Unfortunately, the 'Cat-Eye' design is only available on the Blue variant of the device On the back, you’ll find a dual rear camera setup with 13MP + 2MP sensors and an 8MP selfie camera on the front. The AI camera is capable of recognizing over 500 scenarios in 22 categories 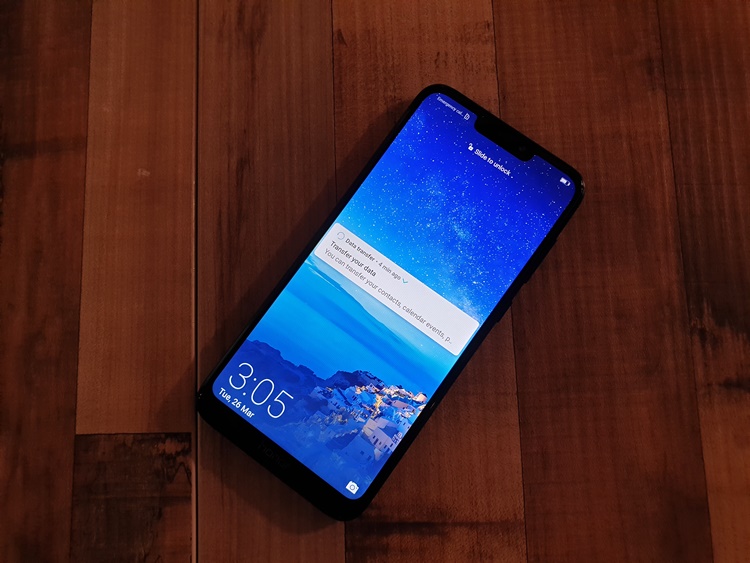 Although the display is just of TFT LCD quality, it's also TÜV Rheinland certified meaning your eyes won't get damaged so much by the brightness While there's a pretty wide notch, that's because it has a Soft Flash feature with 3 level of brightness. Also, the Face Unlock is capable of unlocking from almost any direction and in low-light condition 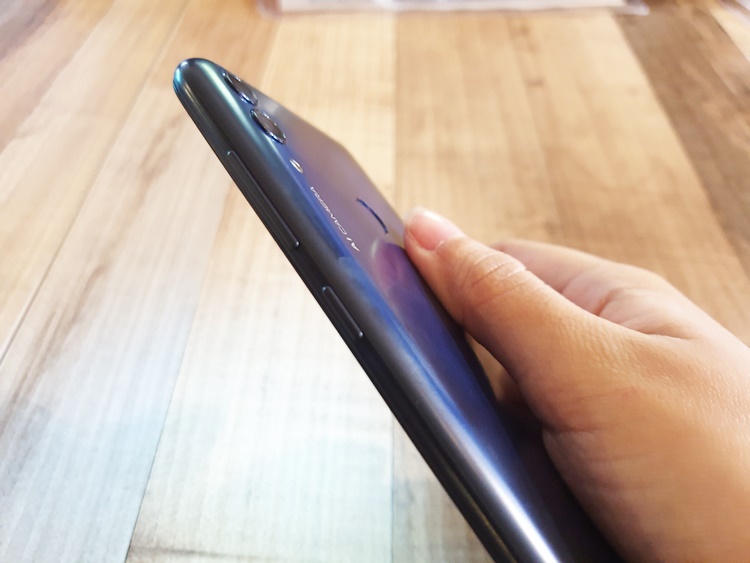 Just your typical power and volume buttons, the triple SIM card tray is on the other side 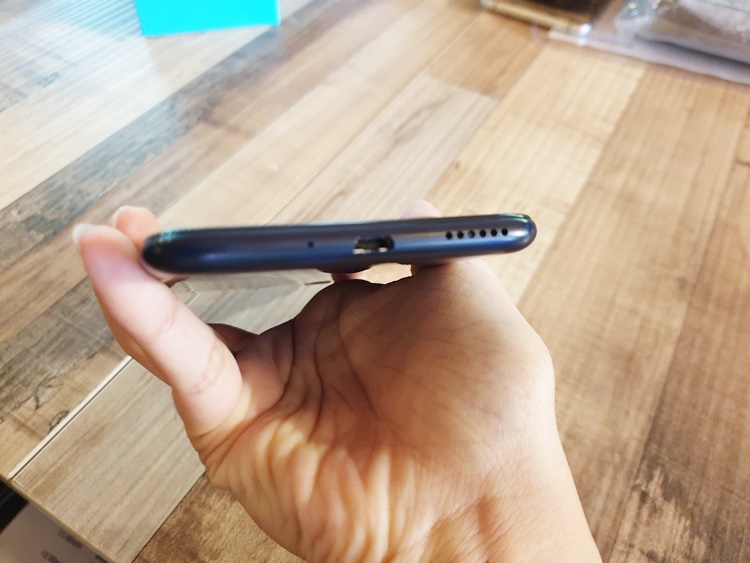 Yes, that's a microUSB port. Besides that, the smartphone comes with a 3.5mm jack on top

Other than that, there's 3GB of RAM and 32GB of internal storage which is expandable up to 256GB via a microSD card. It also comes with a 'Gaming DND' or Gaming Do not Disturb mode which stops notifications, alers and calls from interrupting your gameplay. Lastly, there's a Dual Bluetooth Connection as well, meaning it can connect two devices at the same time.

If you want your very own HONOR 8C, you can visit any HONOR experience store or check out their website. The first 1000 customers on the said exclusive Lazada sales will have a free totes with a nice cat image imprinted on it. For the latest budget smartphone releases in Malaysia, check out TechNave.com!