Other than the HONOR 30S which was unveiled earlier, HONOR also unveiled the HONOR 9A starting from the price of RMB899(~RM550) for the 4GB + 64GB variant while the 4GB + 128GB variant is priced at RMB1199(~RM732). In term of the notable tech specs, the aforementioned smartphone comes equipped with a 5000mAh battery as well as a large 6.3-inch display.

Other than what was mentioned above, the device also comes equipped with a 6.3-inch display with a dewdrop notch as well. As for the features, the HONOR 9A allows the user to utilize reverse charging in order to charge other smartphones. 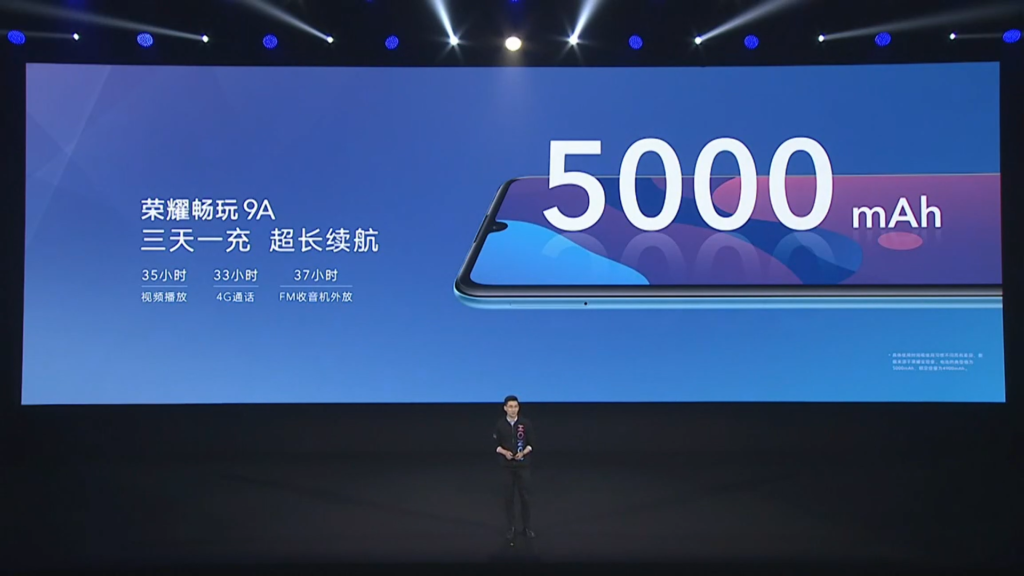 With all that said, there’s no official information in regards to the Malaysia release date and local pricing of the smartphone for now. Would you be interested in getting the HONOR 9A as soon as it is available in Malaysia? Let us know on our Facebook page and for more updates like this, stay tuned to TechNave.com.