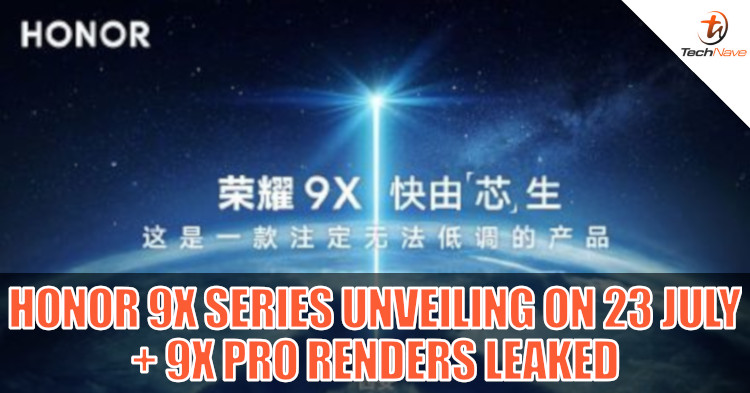 Based on HONOR’s Weibo account, the HONOR 9X series is expected to be unveiled on 23 July 2019 in China. Based on what we know, the aforementioned smartphone has been confirmed to come with Huawei’s brand new HiSilicon Kirin 810 chipset that uses the 7nm manufacturing process, which makes it not only fast but also more efficient.

Based on gizmochina.com, the upcoming HONOR 9X is expected to come with the chipset mentioned above, 4GB of RAM, 64GB of internal storage, as well as a display of up to 6.7-inch. Camera spec wise, the device will have a 13MP + 2MP rear sensors while the front will be either a 20MP or 16MP front-facing selfie camera. 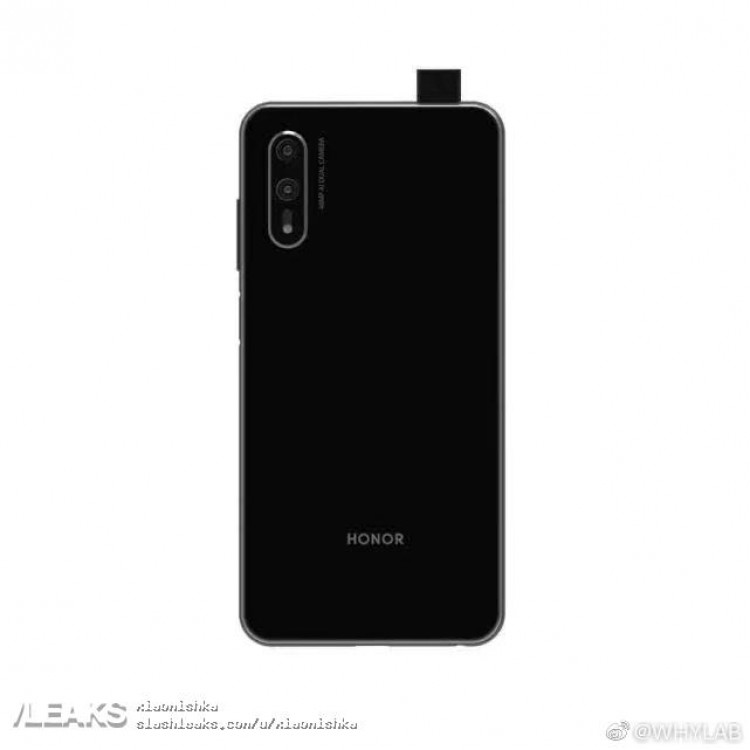 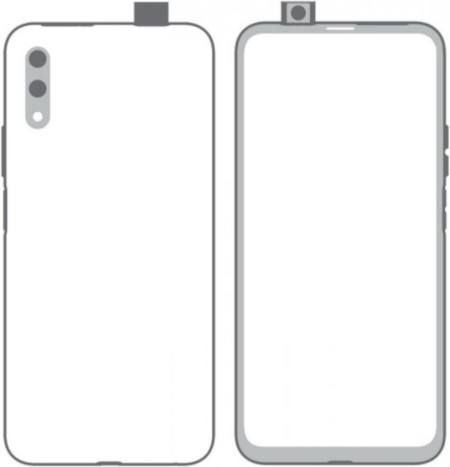 Images of the HONOR 9X Pro has also been leaked not too long ago by Slashleaks.com and @Evleaks on Twitter, showcasing what seems to be a front-facing pop-up camera at the top. Twitter user @RODENT950 hinted that the Pro variant could have a 48MP + 8MP + 2MP + 2MP rear camera and 25MP front-facing image sensor. In addition to that, it will also come equipped with a 4000mAh non-removable battery with 20W fast charging.

That being said, do take the rumours mentioned with a grain of salt as there was no official statement by HONOR on the subject. When do you think the HONOR 9X series will hit Malaysia? Let us know on our Facebook page and for more updates like this, stay tuned to TechNave.com.