HONOR Magic 3 might run Magic UI 5.0 based on HarmonyOS 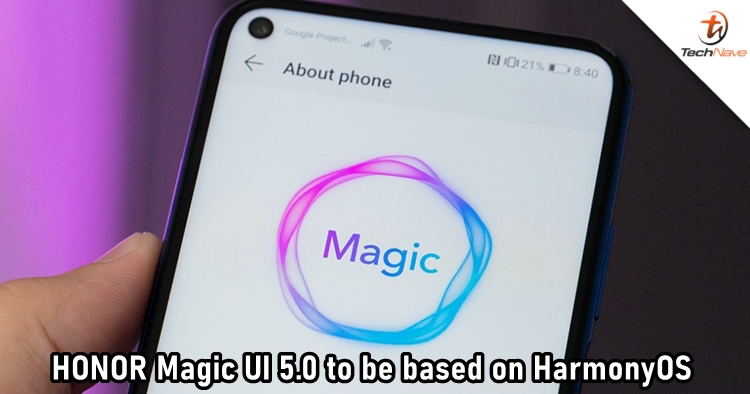 HONOR will soon launch its first premium flagship smartphone series after being sold off by HUAWEI. The Magic 3 series will be arriving on 12 August with many impressive tech specs like a penta-camera setup, under-display camera, 100W fast charging and more. For software, the latest report claims that the smartphone series could use Magic UI 5.0 based on HarmonyOS.

Earlier, many smartphone brands were rumoured to run HUAWEI's in-house OS in the future. Therefore, it's not that surprising for HONOR to be one of them as the company still have a couple of its products using its ex-parent company's technologies. For example, its smartphones still use the Multi-Screen Collaboration to connect with laptops, TVs, and tablets. 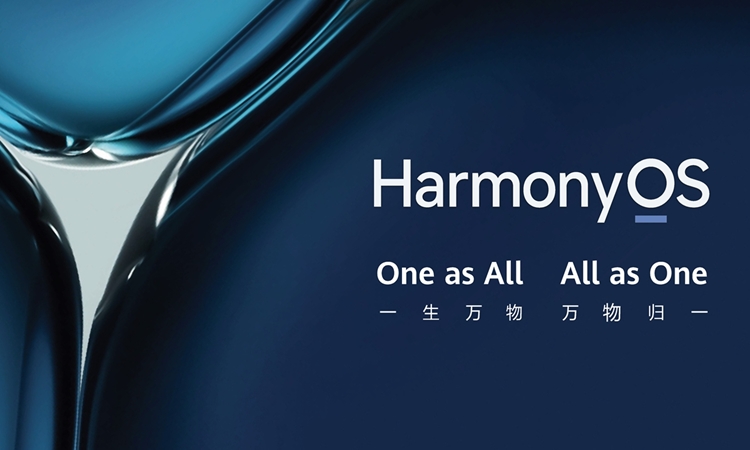 Despite running HarmonyOS, it's said that the Magic 3 series would still able to run Android applications. It's because that the current form of the HarmonyOS is merely AOSP (Android Open Source Project), meaning that the OS is just a new version of EMUI with a different name. However, we can sit still and guess no more as the smartphone series will be unveiled in just a few days.

What do you think about the news? Share your thoughts with us on our Facebook page and stay tuned to TechNave.com for more smartphone news.