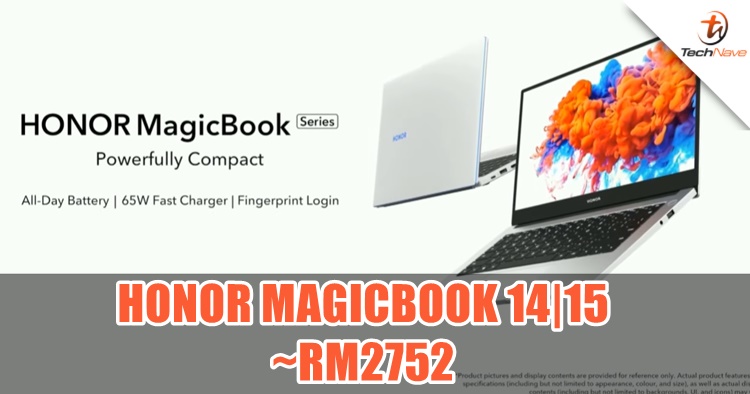 During the HONOR livestream press conference that took place in Barcelona, the MagicBook 14 and MagicBook 15 laptops were unveiled. There are two variants for each model but only the 8GB + 256GB variant price was announced which is 599 Euros (~RM2752) slated for the end of March for the European market, whereas the latter (8GB + 512GB) variant will only be available in April.

Jumping into the tech specs, the new MagicBook editions features a 14 or 15.6-inch Fullview display with a 4.8mm bezel, effectively making the screen-to-body ratio up to 84%. The laptop can last up to 10 hours and can be recharged with a Type-C 65W fast charger (46% in just 30 minutes). Moreover, it's powered by an AMD Ryzen 5 3500U mobile processor and has a cooler S-shaped fan that improves the air and heat flow up to 38%. 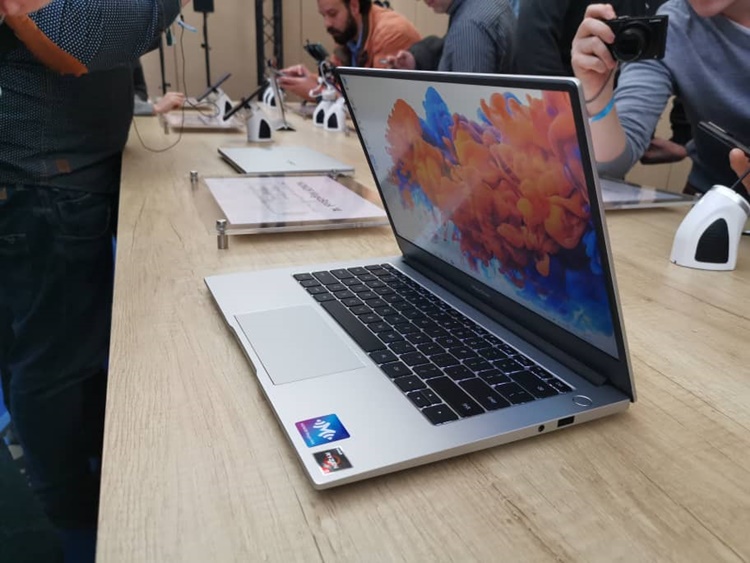 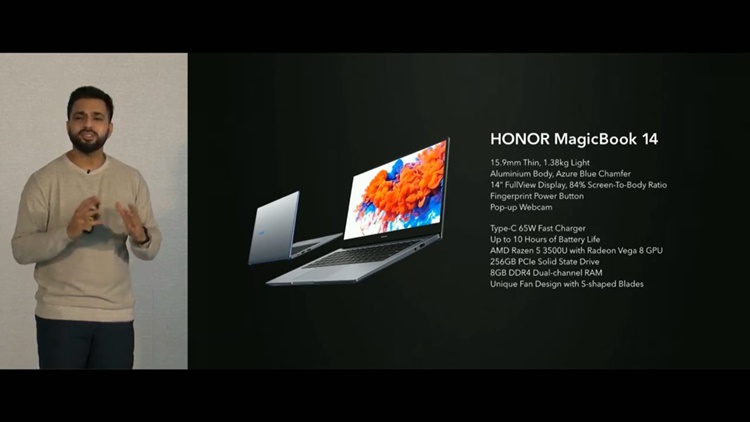 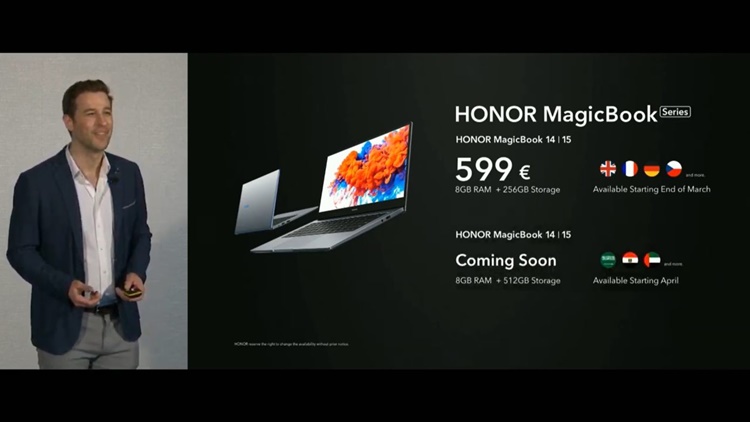 There is no availability and price yet for Malaysia, so until then, we will just have to wait and see if HONOR Malaysia plans on bringing these babies in. Stay tuned for more HONOR news at TechNave.com.