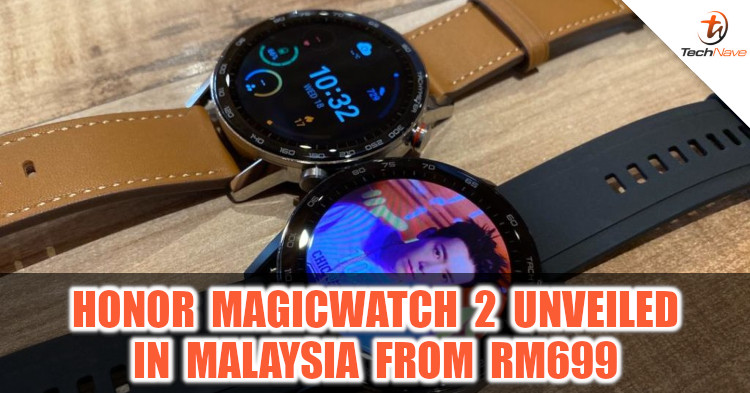 Earlier today, HONOR has officially announced that the HONOR MagicWatch 2 will be available in Malaysia on 20 December 2019 onwards starting from the price of RM699. In terms of the features that smartwatch come with, the Magic Watch 2 comes equipped with up to 14 days of battery life and a built-in microphone and speaker module.

As for the tech specs, it has a HiSilicon Kirin A1 chipset, 1.39-inch AMOLED touchscreen display with a screen resolution of 454 x 454 pixels, 2GB internal storage as well as an internal battery that is capable of lasting up to 14 days. Not only that, but it also has a plethora of health tracking features such as the Huawei TruSeen 3.5, TruSleep, TruRelax and more. 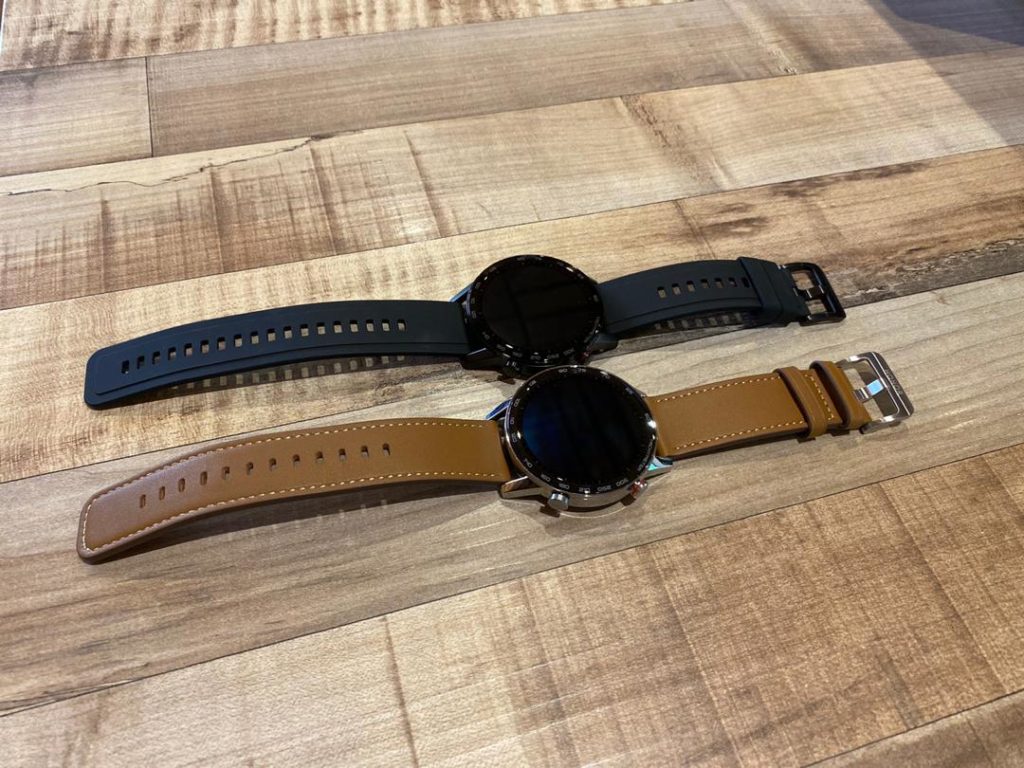 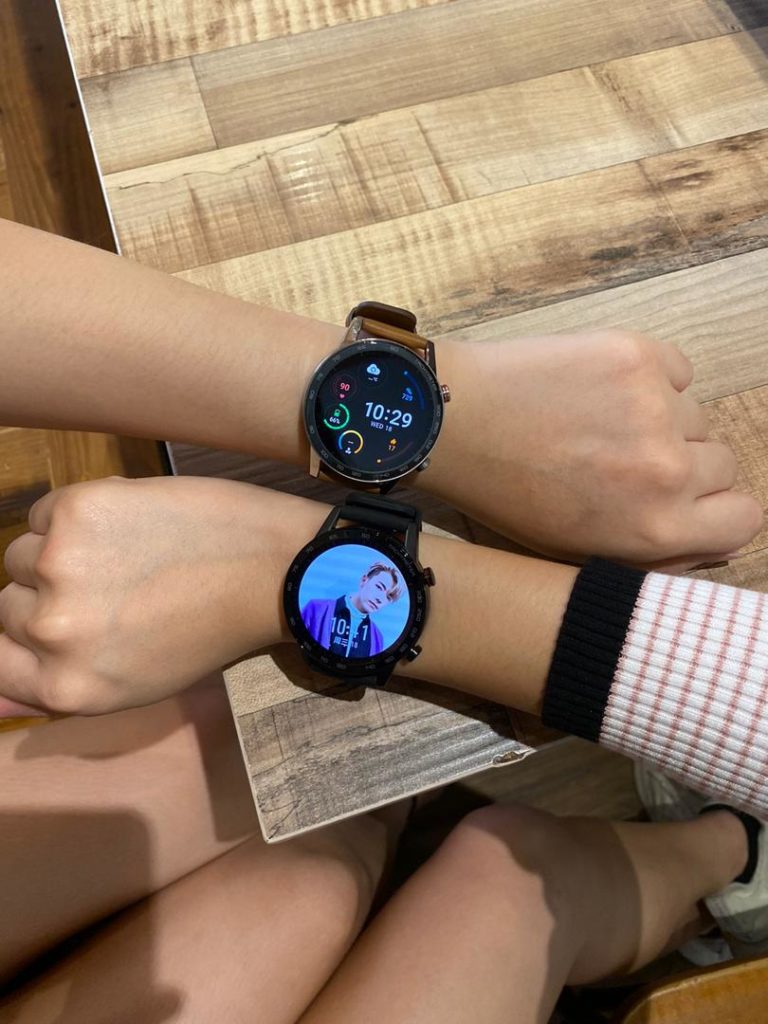 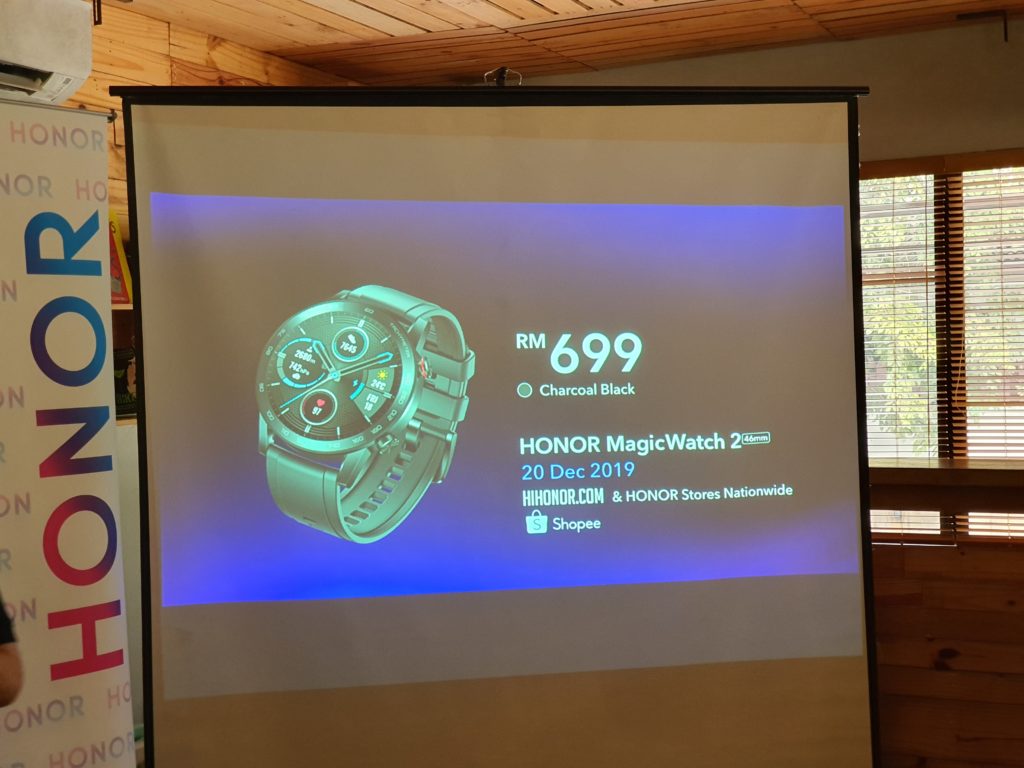 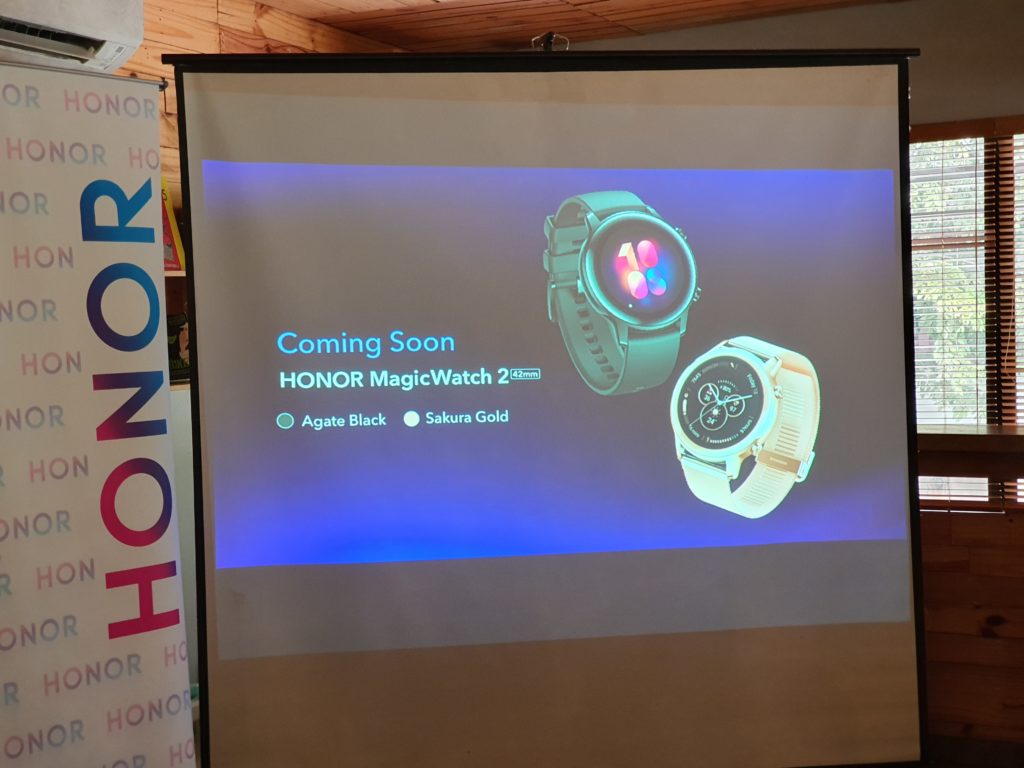 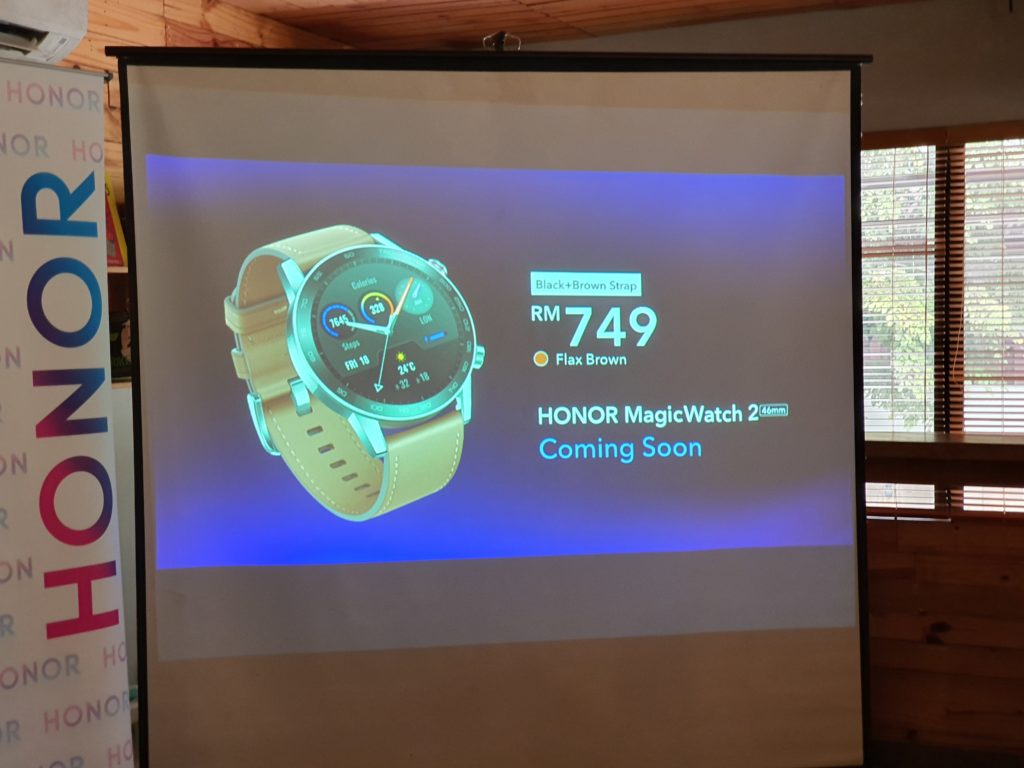 It’s capable of tracking up to 15 different sport modes including swimming due to the fact that it is able to withstand up to 5ATM in depth. Not only that, but also has up to 13 indoor and outdoor running courses with levels ranging from beginner onwards.

The HONOR MagicWatch 2 comes in two colours including Charcoal Black, as well as Flax Brown which is priced at RM749. With all that said, would you be interested in getting the MagicWatch 2? Let us know on our Facebook page and for more updates like this, stay tuned to TechNave.com.