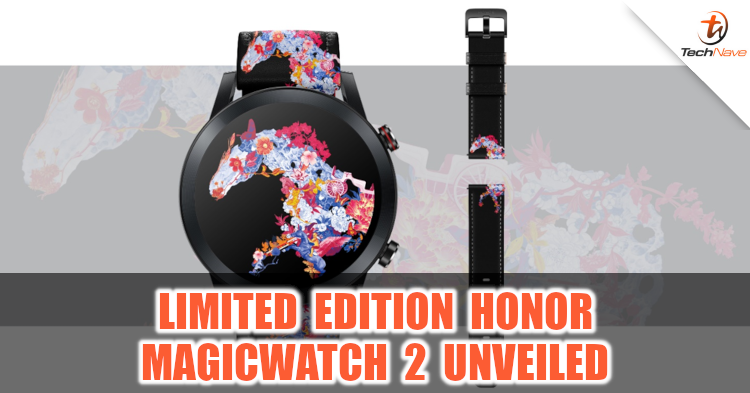 HONOR has officially announced that their HONOR MagicWatch 2 will be available in several limited-edition styles that are designed by notable artists such as Jacky Tsai, George Greaves, Wang DongLing and more. Not only that, but there’s also up to 85 watch face designs to choose from which can be downloaded from the Huawei health App from February onwards. 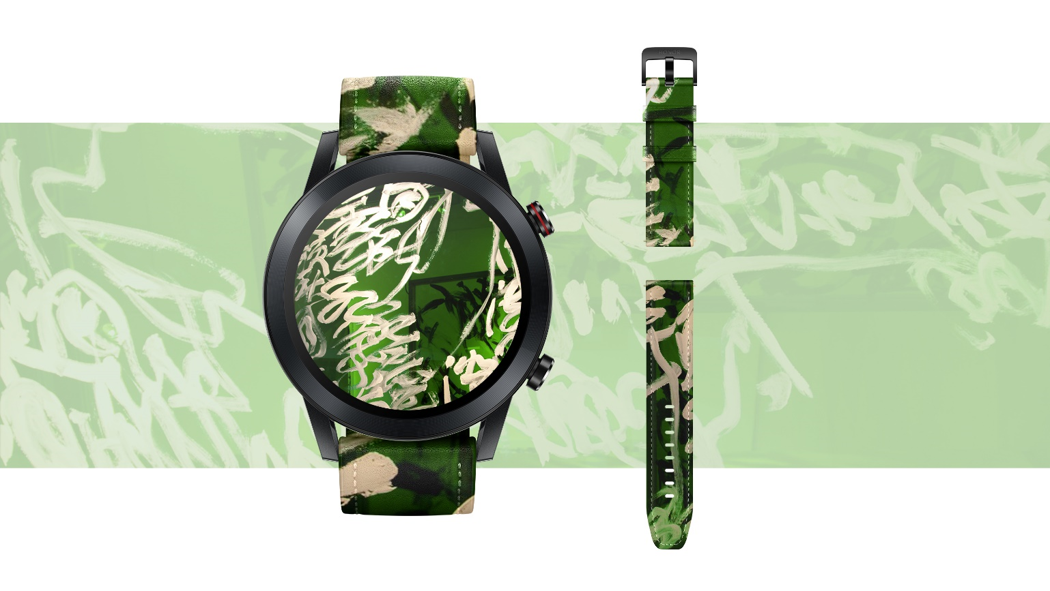 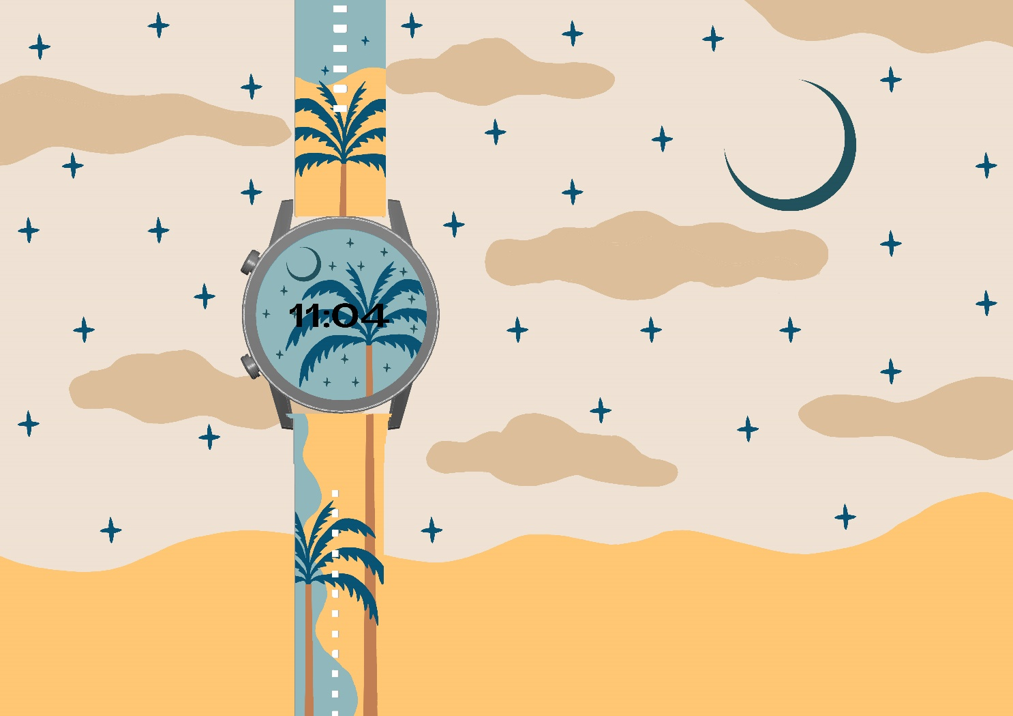