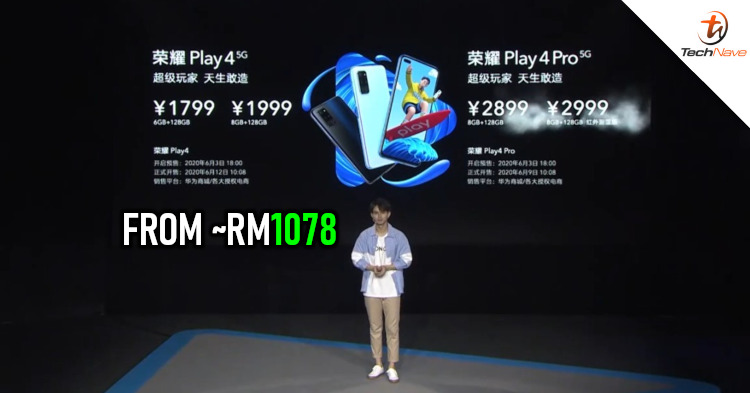 HONOR has officially unveiled the HONOR Play4 series, which starts from the price of RMB1799 (~RM1078) while the Pro variant starts from RMB2899 (~RM1737). Unfortunately, there is no official information in terms of the Malaysia release date and local pricing for now.

In terms of the tech specs, the HONOR Play4 comes equipped with the MediaTek Dimensity 800 chipset, up to 8GB of RAM and 128GB of internal storage and a 4300mAh internal battery which supports 22.5W fast charging. Camera-wise, it comes equipped with a 64MP + 8MP + 2MP + 2MP quad-camera in the rear and it also features a form of liquid cooling inside to keep temperatures at a manageable level. 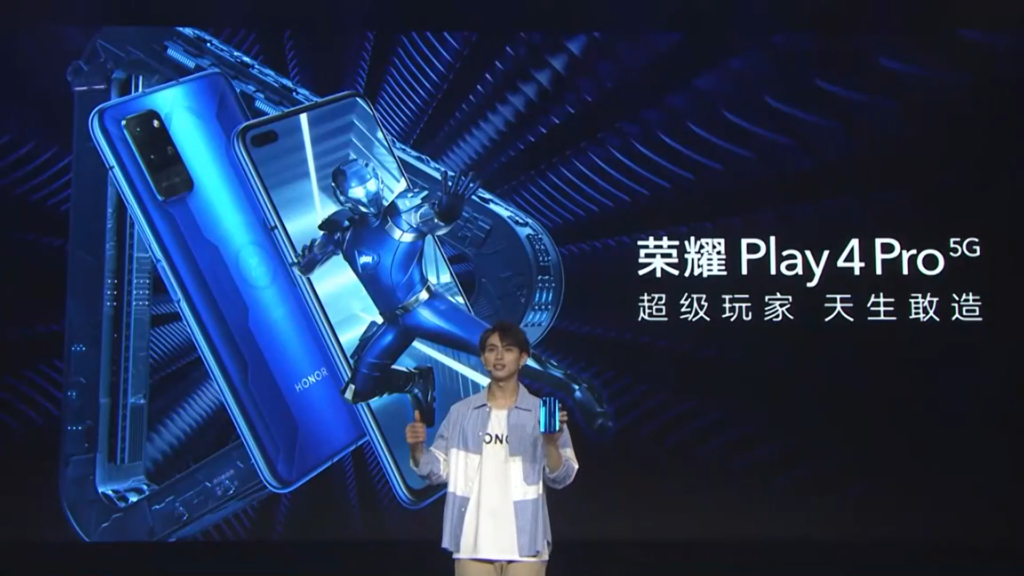 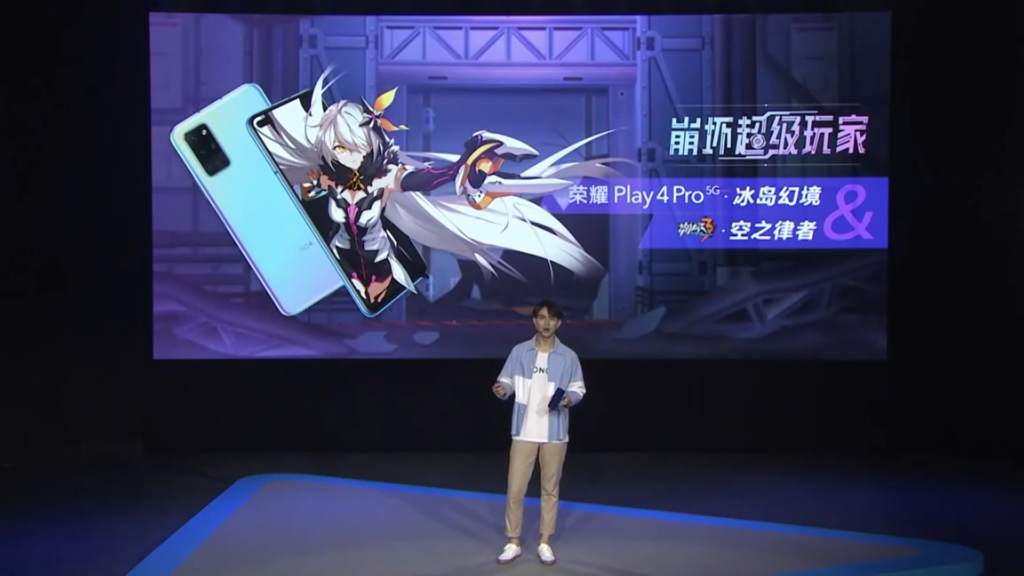 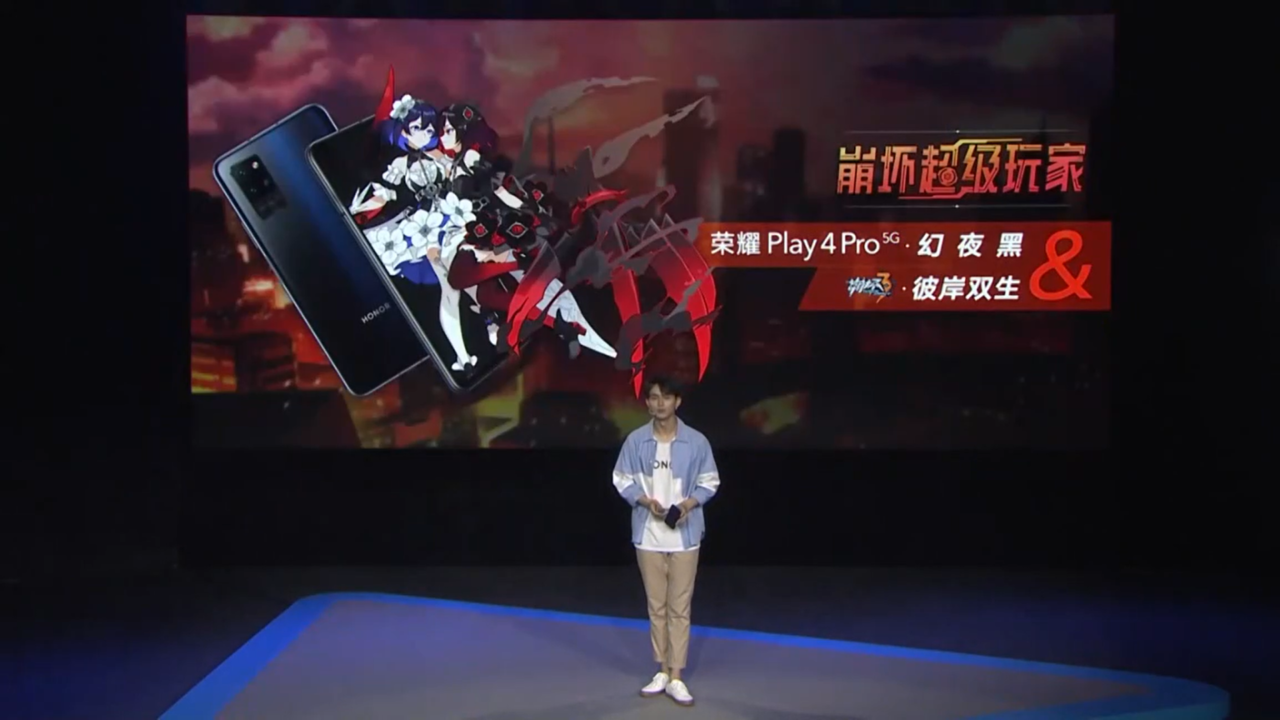 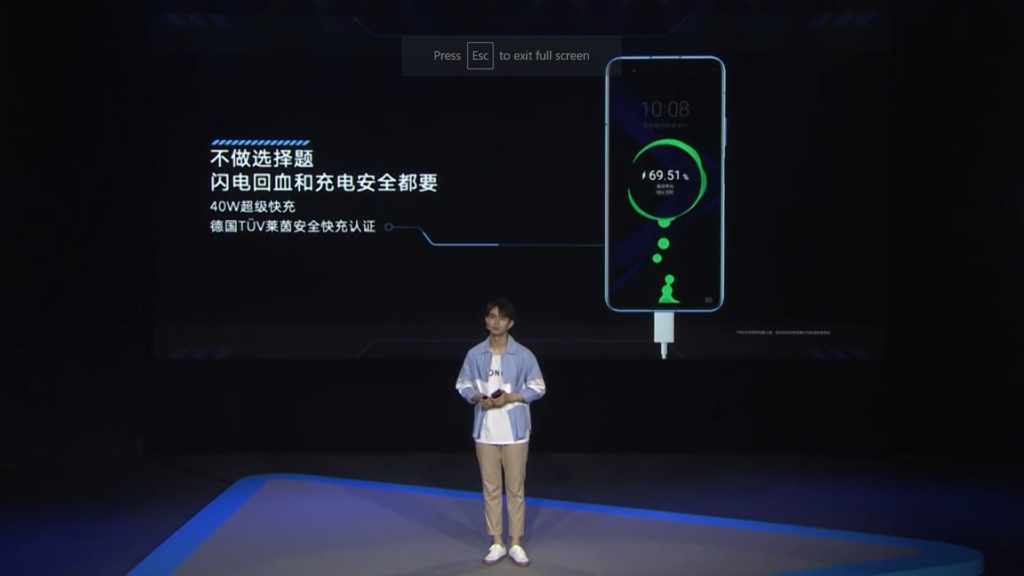 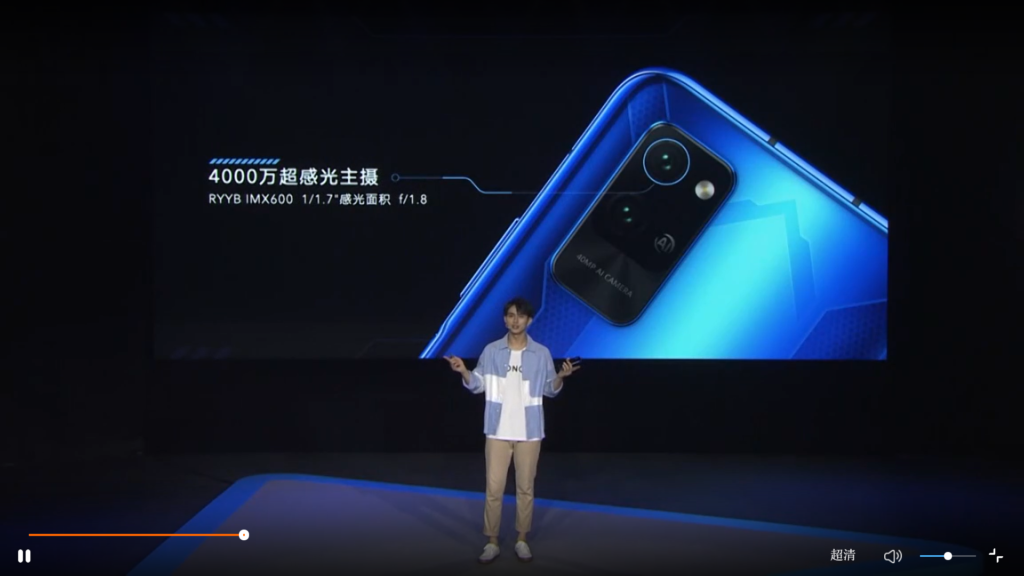 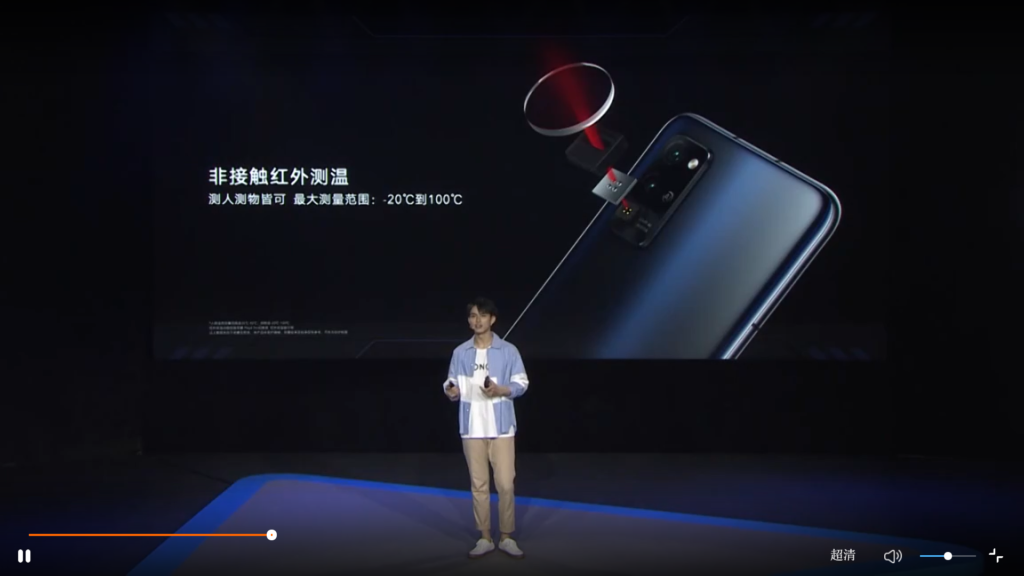 As for the HONOR Play4 Pro, it comes with a Kirin 990 chipset instead, 8GB of RAM, 128GB of internal storage, 6.57-inch display and a 4200mAh internal battery which supports up to 40W fast charging. Other than that, it also has a 40MP + 8MP camera in the rear while the front features a 32MP + 8MP selfie camera.

Unlike most smartphones out there in the market, the most notable feature that the Play4 series is the fact that it comes equipped with an infrared thermometer which enables the user to measure the temperature of other people and objects. Furthermore, the Play4 series’ camera supports the AIS Super Night Scene Mode 2, as well as 4K HD EIS technology. 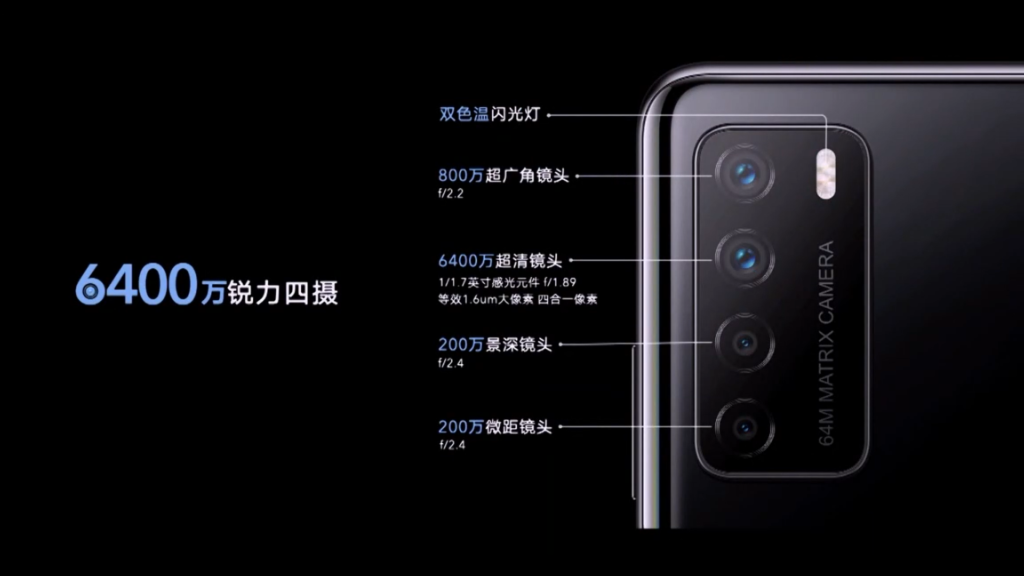 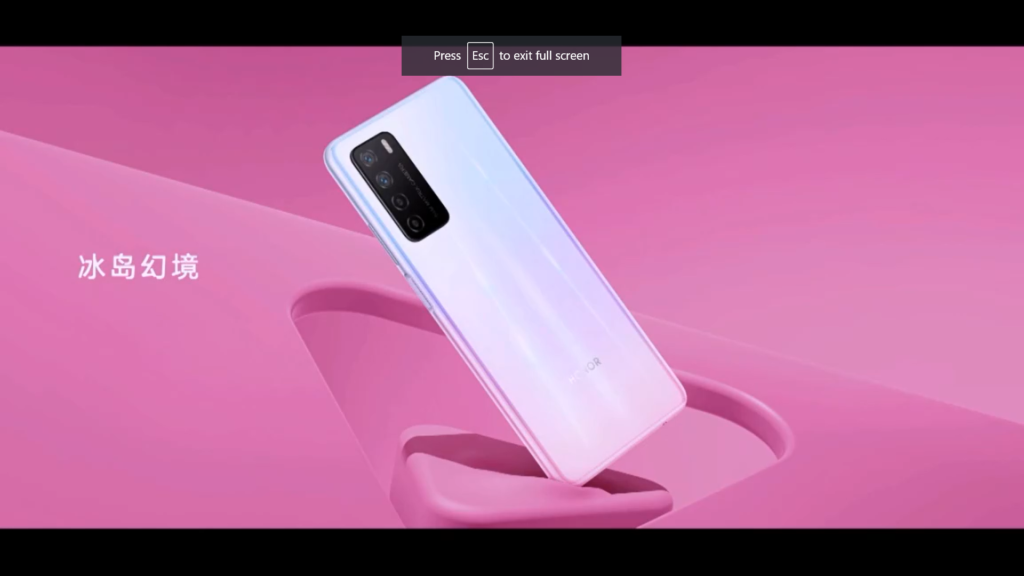 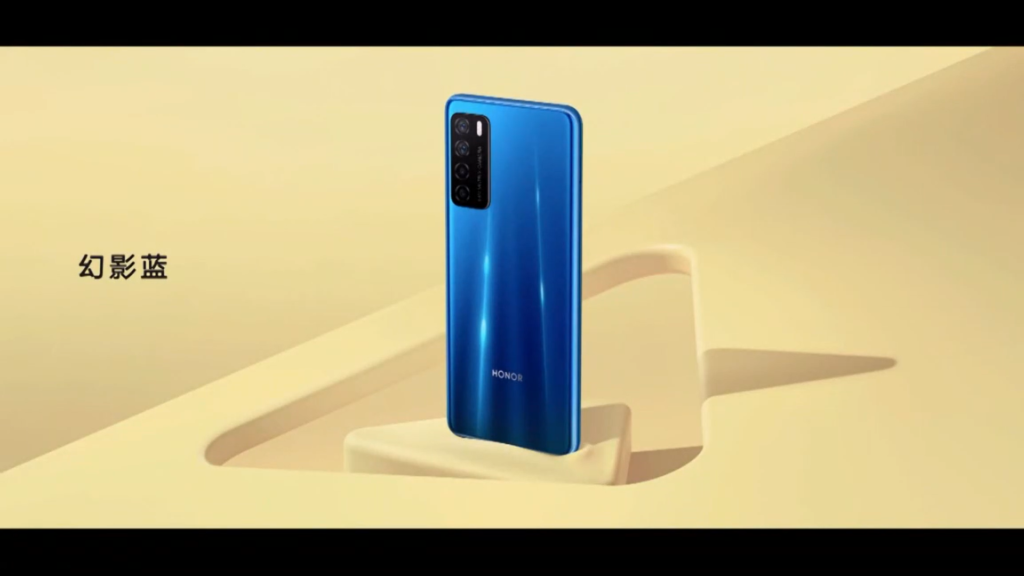 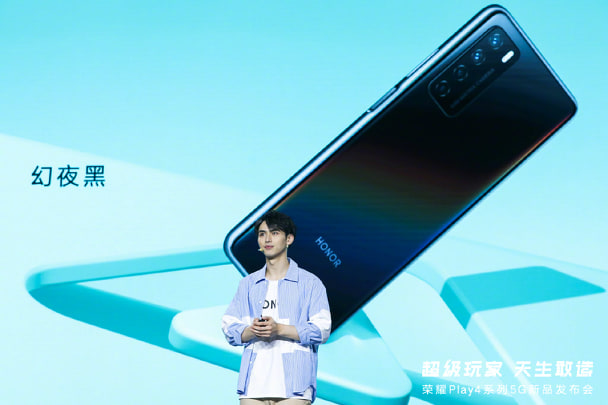 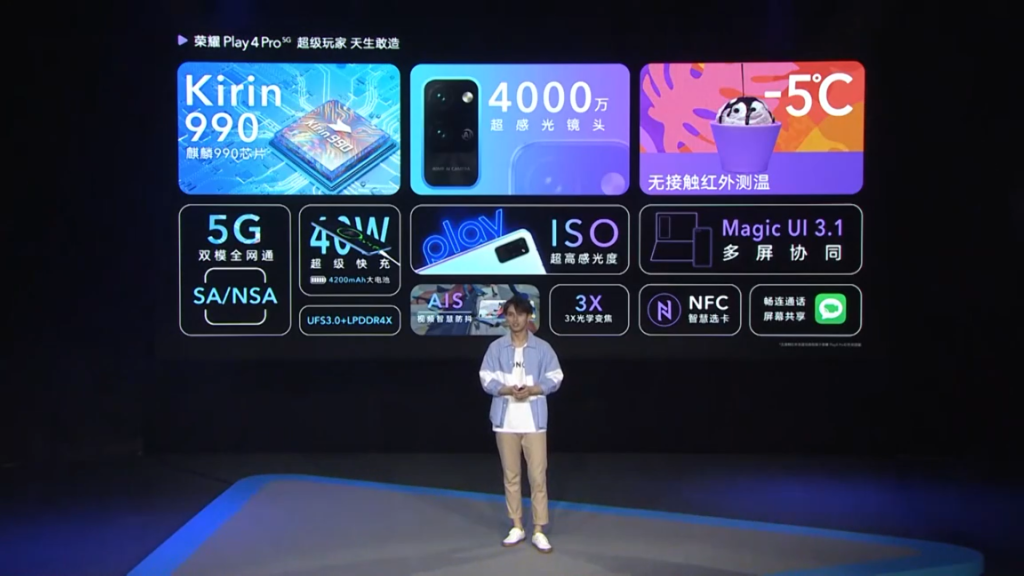 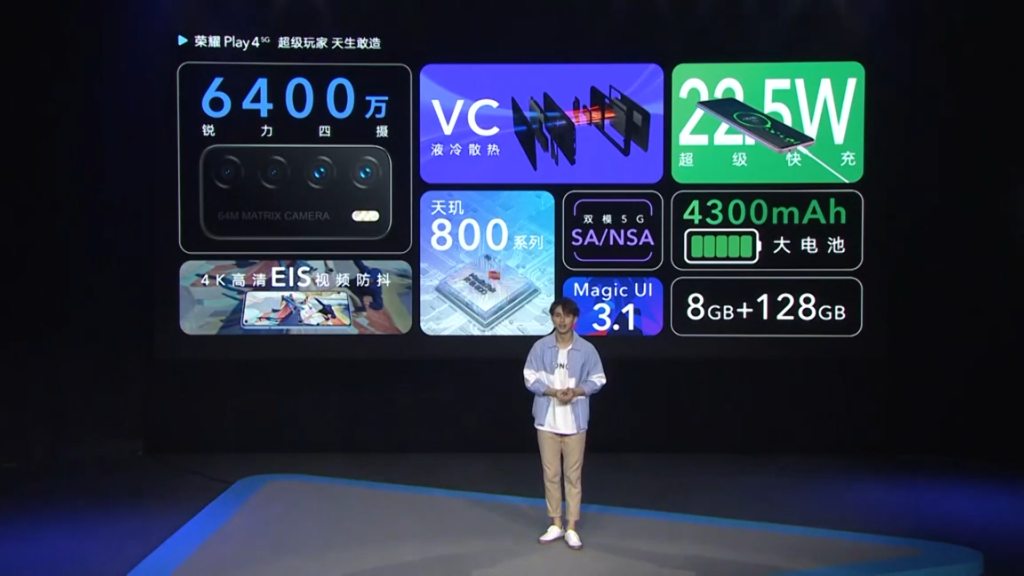 With all that said, would you be interested in getting the HONOR Play4 series as soon as it is available in Malaysia? Let us know on our Facebook page and for more updates like this, stay tuned to TechNave.com.