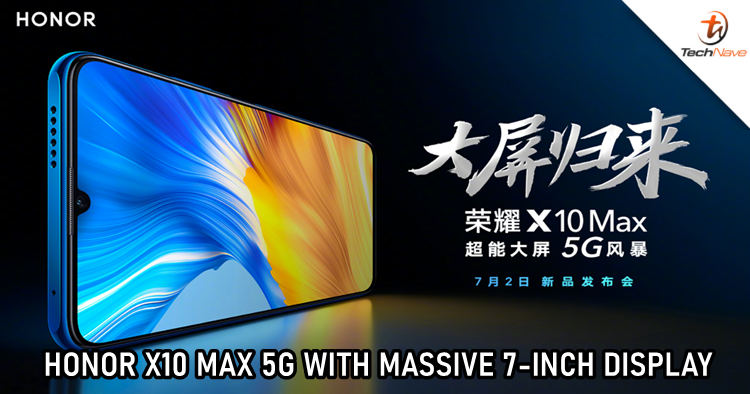 After the launch of the HONOR X10 happened last month, the rumours of another larger HONOR X10 Max 5G have started to pop up on the Internet. The device with a 'Max' added to its name has finally been launched today by bringing a massive 7-inch screen. It also appears to be the company's largest smartphone in 2020.

The HONOR X10 Max follows the design of the regular X10 by having the same rectangular camera module and a slightly curved back. However, the Max doesn't equip a pop-up selfie camera from the previously launched device, as it has a waterdrop notch on the 7.09-inch IPS LCD to house the camera instead. Other than that, it keeps the 3.5mm audio jack and the side-mounted finger for security as well. 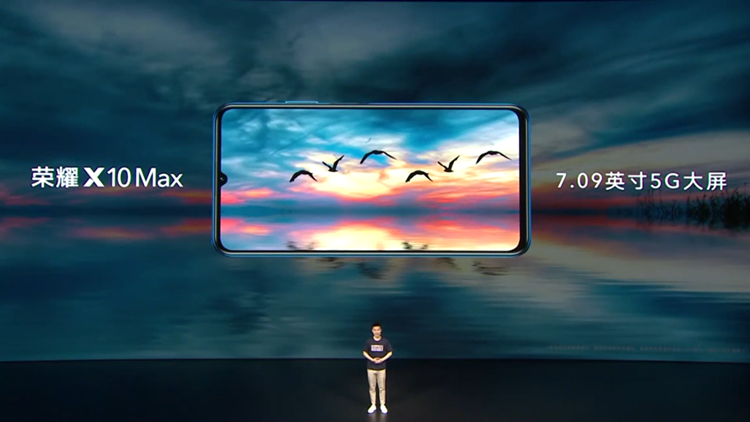 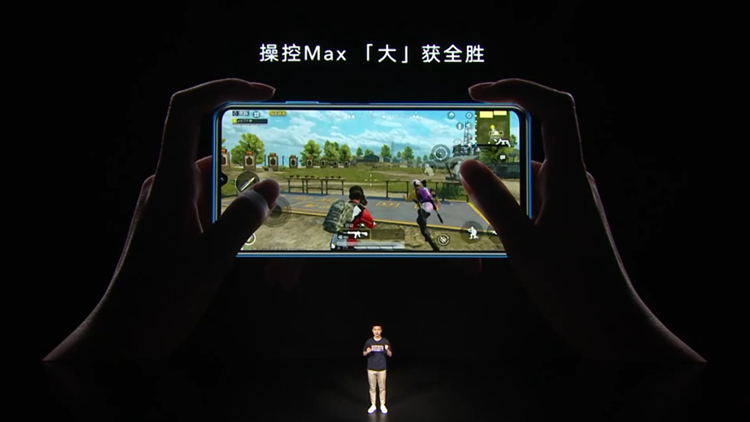 It is worth mentioning that the device comes with an RGBW panel instead of the traditional RGB. There are also the W-white subpixels that reduce the power consumption when white is being shown. The panel will help to filter out blue light (415-455nm) through software processing.

Performance-wise, the X10 Max features a MediaTek Dimensity 800 chipset. It also houses a 5000mAh battery that supports 22.5W fast charging. The device comes with dual 1217 linear stereo speakers with smart PA as well for sound amplification, with the support of Huawei Histen 6.1 sound. Other features include 802.11 ca Wi-Fi, AGPS, Glonass, Beidou, and NFC.

For photography, the device's triple-camera setup brings a 48MP primary shooter, an 8MP ultrawide lens, and a 2MP depth sensor. At the front, there will be an 8MP front-facing camera being housed in the notch. 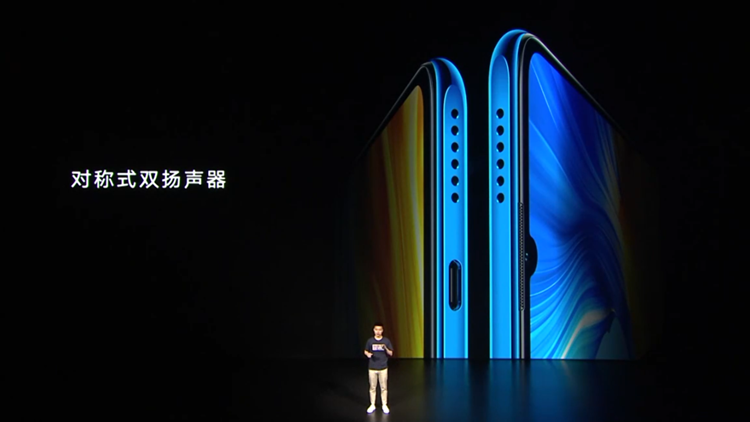 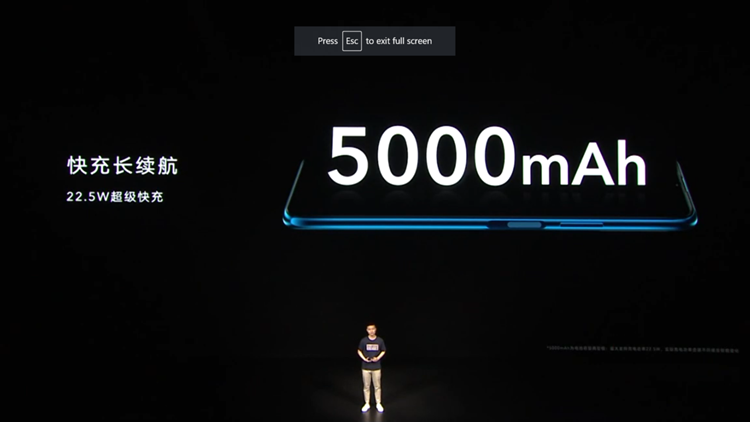 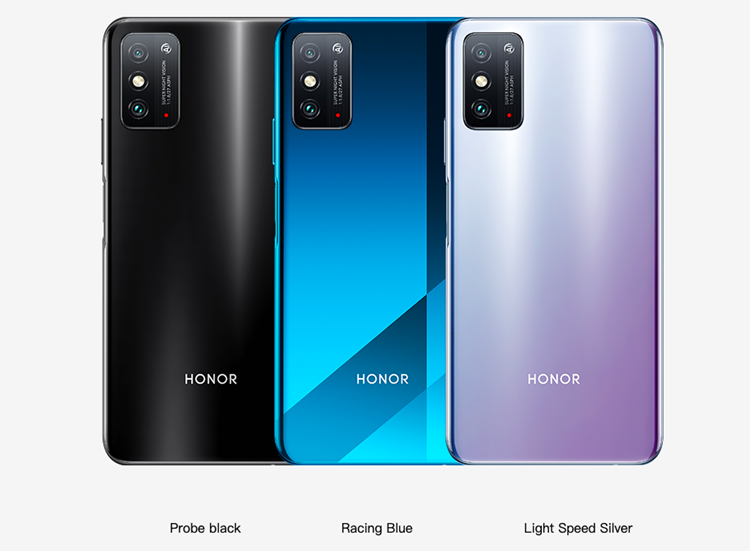 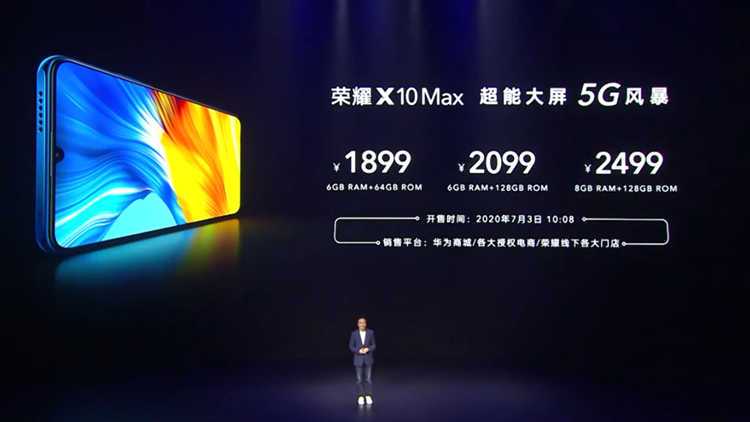 Let us know what you think about the HONOR X10 Max 5G on our Facebook page. Stay tuned to TechNave.com for more smartphone launches.