HONOR X10 will be featuring a customized Sony IMX600 sensor 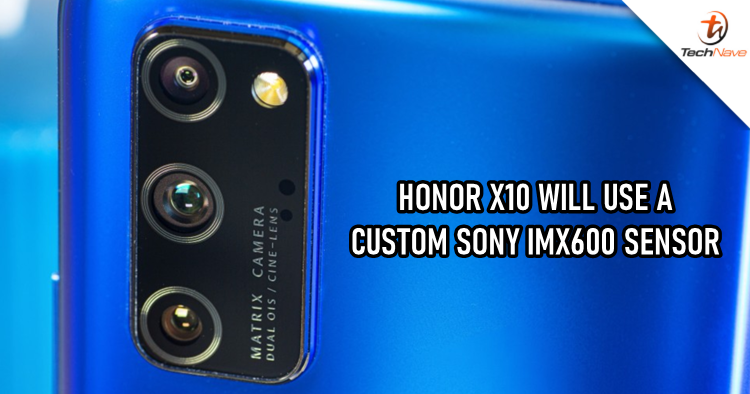 Earlier, we have found out that the HONOR's upcoming 5G mid-range device is going to feature a pop-up camera. Other than that, the HONOR X10 is also rumoured to house a HiSilicon Kirin 820 5G chipset with a 4,200mAh battery that supports 22.5W fast-charging. Now, the latest rumour is saying that the device will come with a custom Sony IMX600 camera sensor called Sony IMX600y that has never appeared on any smartphone.

Sony IMX600 sensor has been used on many Huawei and HONOR smartphones. However, the word 'custom' has made the sensor more intriguing, although its features are still not known at the moment. We could only wait until sometime in May to find out what are the extra features coming with it. 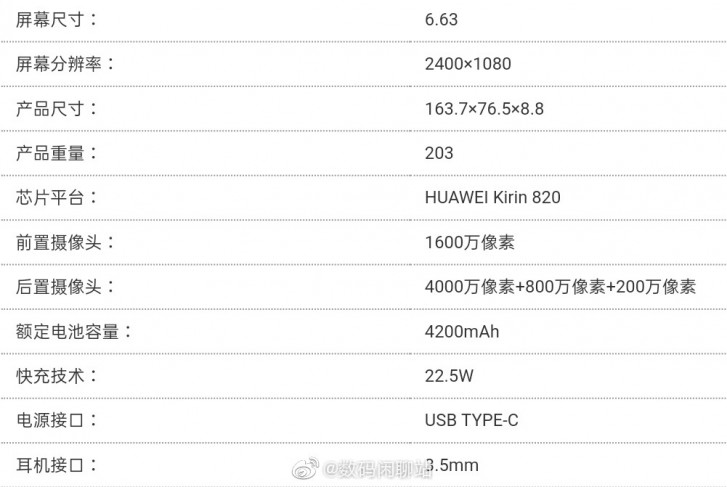 Other than that, a brief tech specs sheet of the HONOR X10 has also been leaked on TENAA listing. The device's camera setup is expected to come with a 40MP main sensor, an 8MP sensor, and a 2MP sensor. It is said that the 8MP sensor will probably be an ultrawide unit while the 2MP is going to be either a macro snapper or a depth sensor. The specs sheet has also revealed that the pop-up front-facing camera will be using a 16MP sensor.

Let us know what you think about these leaks of the upcoming HONOR 10X on our Facebook page. Stay tuned to TechNave.com for more latest smartphone rumours.