Current Location: Home > News > HONOR's next major event will be happening on 12 August 2021

HONOR's next major event will be happening on 12 August 2021 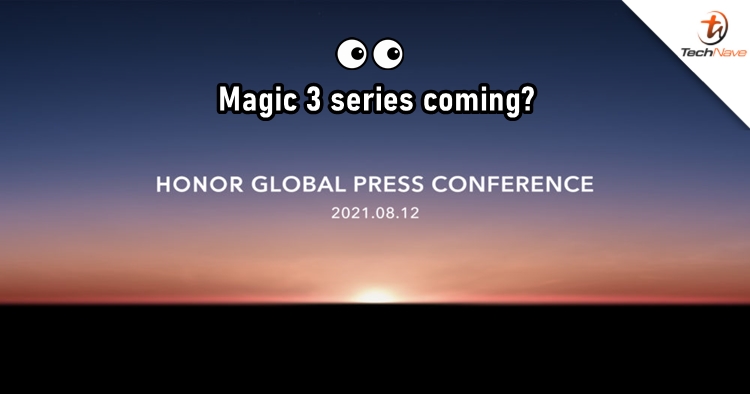 It looks like HONOR will have another major event happening soon after it launched the HONOR 50 series last month. The company has shared a poster for the HONOR Global Press Conference and it's going to be held on 12 August 2021.

According to the source, the press conference might be the one for the global version HONOR 50 series to appear. Besides that, we could also see the highly-anticipated HONOR Magic 3 series at the event. As there've been quite a few rumours of the flagship series, so it's likely that HONOR will present it next month. 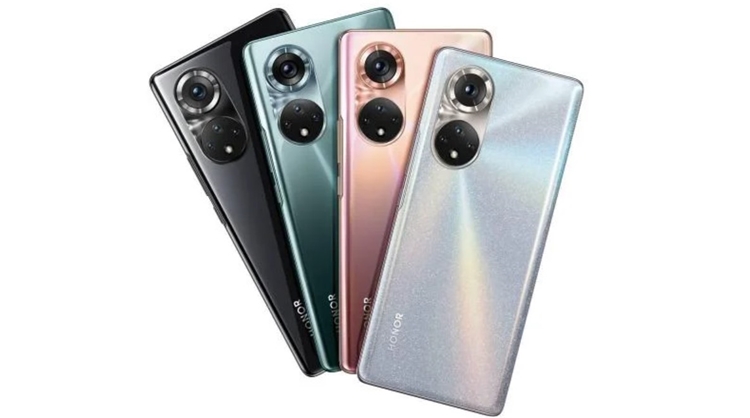 The HONOR Magic 3 has been confirmed to house the latest Qualcomm Snapdragon 888 Plus chipset. It will also support Google Mobile Services as the brand is no longer under the trade ban. Therefore, HONOR's upcoming flagship smartphones might be something that the others in the industry need to watch out for.

Let us know if you're excited about the event on our Facebook page. Stay tuned to TechNave.com for more smartphone news.