Current Location: Home > News > HONOR will be launching three models for the HONOR 50 series which includes the HONOR 50 SE! 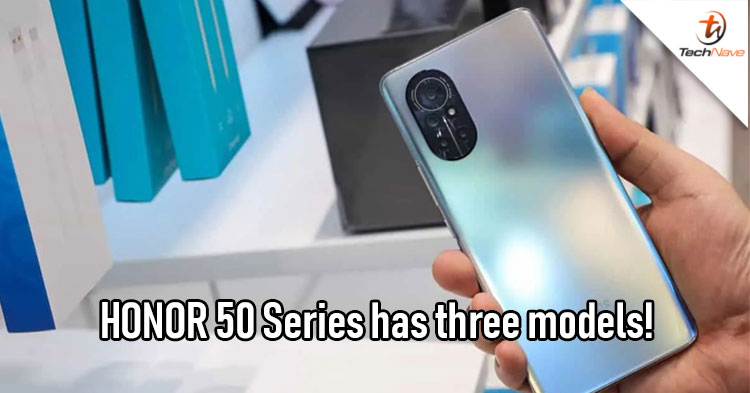 According to the leakster @RONDENT950 known for his HUAWEI and HONOR leaks, he posted on his twitter that there will be 3 devices launching for the HONOR 50 series that includes the HONOR 50 SE. Unfortunately there’s no other tech specs that were revealed on his Twitter post for it.

Since the HONOR 50 Pro being the flagship model will be sporting a Snapdragon 788G chipset, the HONOR 50 may be equipped with a Dimensity 1200 processor, we are also expecting the HONOR 50 SE to be coming in with a MediaTek chipset too as it is consider the lite or entry level device in the series.

With that said, there is still no other official information on the tech specs and release date yet, so take this with a pinch of salt and stay tuned for more tech news updates on TechNave.com.