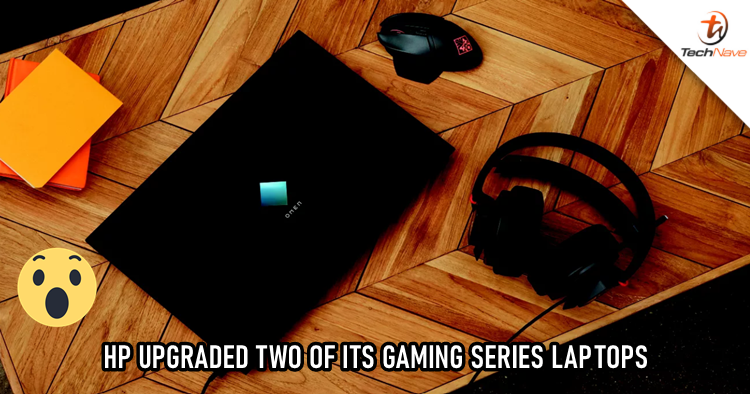 Gaming laptops often come with over-the-top design and bulky weight to house the cooling fans. To tone it down, HP has upgraded their 15-inch OMEN laptop with a new redesign. Now, the laptop will come with 11 percent thinner chassis than its previous model. Other than that, there are other new features and tech specs that are worth mentioning as well, let's come look at what they are!

Other than becoming thinner, the laptop will also have the blue diamond logo that has appeared on HP's Omen desktops, rather than the old VoodooPC emblem that we’ve seen on previous models. The 15.6-inch screen is now supported by a new 180-degree hinge as well for you to flatten the laptop on a surface. 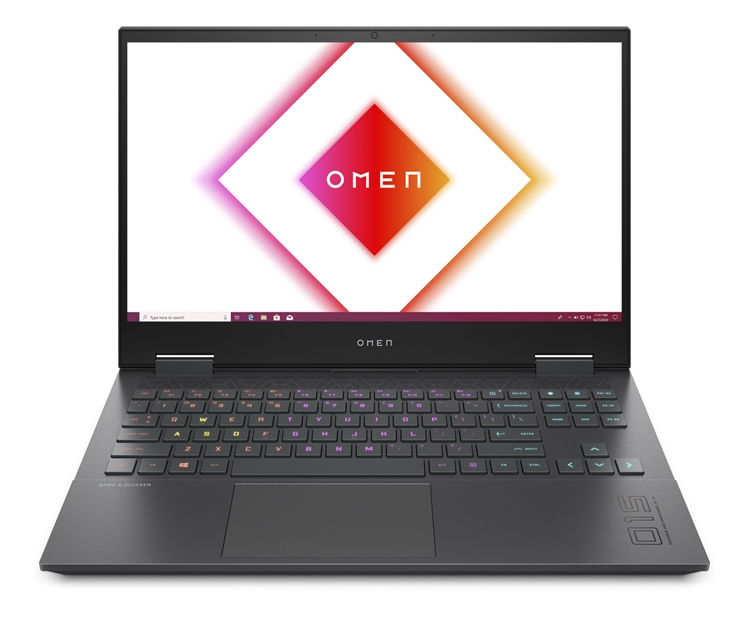 The 15-inch OMEN laptop has also gotten some internal upgrades. Users can now choose between Intel and AMD system going up to Intel Core i7 H-series or AMD Ryzen 7 H-series. The colours of the laptops depend on the variant that you choose with Intel comes in black and AMD comes in silver. You can also configure the graphic card as it can go up to Nvidia GeForce RTX 2070 Super Max-Q. Besides that, the laptop supports up to 32GB of RAM and up to 1TB PCIe SSD or dual PCIe SSD supporting RAID 0. The display is also customizable with an OLED panel, a UHD 120 Hz panel, or an FHD 300 Hz panel being the options.

Furthermore, there is also another 16-inch Pavilion Gaming laptop being launched, becoming the company's first 16-inch gaming laptop. It is said that its chassis can be compared to those 15-inch models as it comes with slim bezels. HP is calling the screen a “micro-edge bezel display". The laptop comes with up to a 10th-Gen Core i7 and a Nvidia GeForce RTX 2060 Max-Q. It will also have the Omen command center pre-installed to help players monitor their gaming performance in real-time. It will be available in June and sold with the price starting from 799 USD (~RM3,417).

Let us know what you think about these HP's upgraded gaming laptops on our Facebook page. Stay tuned to TechNave.com for more exciting gaming laptop launches.