After weeks of countless teasers, rumours, and leaks, HTC 10 is finally revealed and there weren't any online event. But true enough to the previous speculations, it looks exactly the same as the leaked images and so as the BoomSound technology, 12MP Ultrapixel rear camera, better battery life and more. Below are the official video announcement and tech-specs:-

The camera seems to be most improved feature on the HTC 10, aside from having OIS and laser autofocus for the rear, it also can do RAW pictures, 4K video recording, 12X slow-mo mode, Pro camera mode, hyperlapse with 1.55um pixels while the front camera holds 1.34um pixels.

Next, the BoomSound is said to make your ear/headphone listening experience even better. That's not all though, it has 24-bit audio recording, and will come with an improved headphone amp, able to deliver twice the output of a conventional amp, as well as upscale 16-bit audio to 24-bit. Digital to analogue conversion is also available.

Then we have the battery, although it's 3000 mAh only, it has fast charging technology and users can get a 50% energy input just after half an hour of charging. The user can also unlock the smartphone via fingerprint sensor in just 0.2 seconds, which is insanely fast. 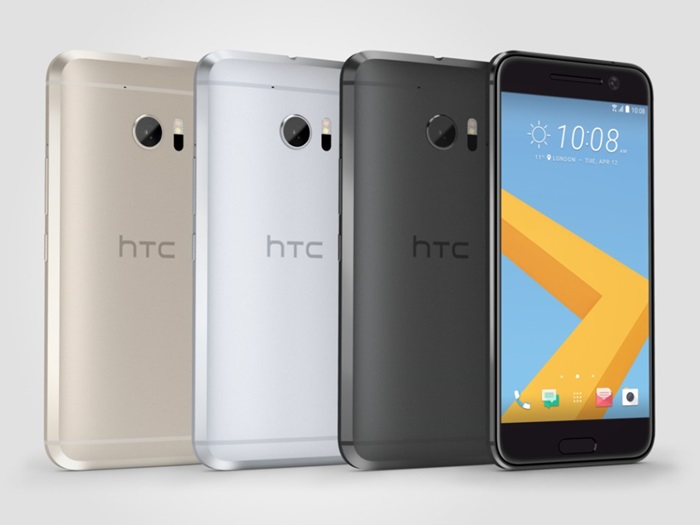 Available in Carbon Grey, Glacier Silver, Topaz Gold, Camellia Red, it can be pre-ordered now for $699.99 (around RM2723) but only in the USA first. No words given on international release just yet, but we expect it to come around in a few months time this year, so stay tuned and we will keep you all in the loop at Technave.com!