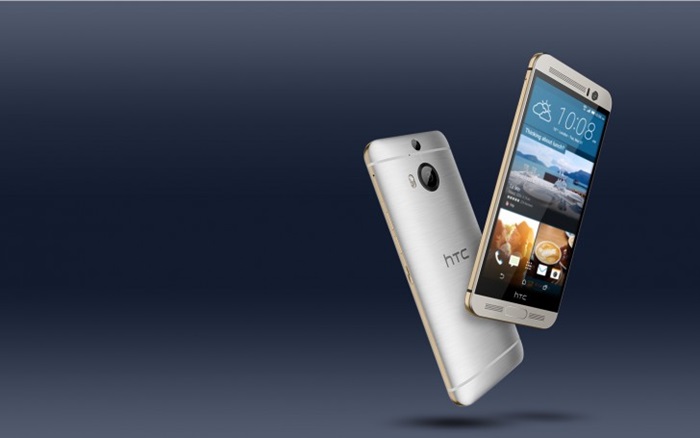 Today, the HTC One M9 Prime Camera Edition is now official as a new variant of the One M9. First announced in Germany, the new device is now listed on HTC India eStore for 23990 Rupee (around RM1466). 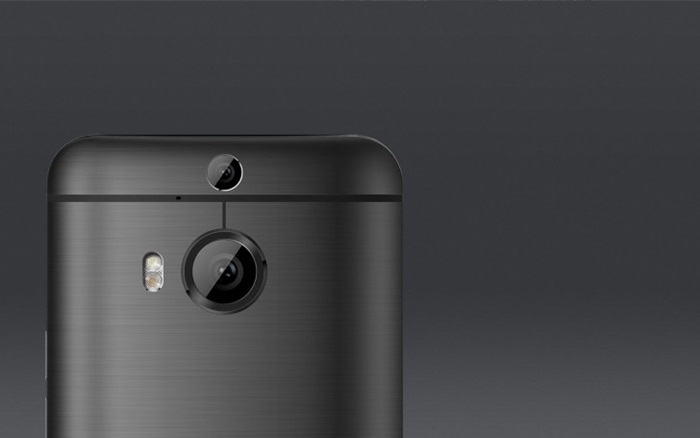 In the tech-specs corner, it's said that the new phone features a MediaTek Helio X10 SoC, supported by 2GB RAM and carries 16GB ROM inside, with a 5.2-inch full HD display, packs a 13MP rear camera + a HTC UltraPixel front shooter, running on Android 5.0 with HTC Sense, and finally a 2840mAh battery. 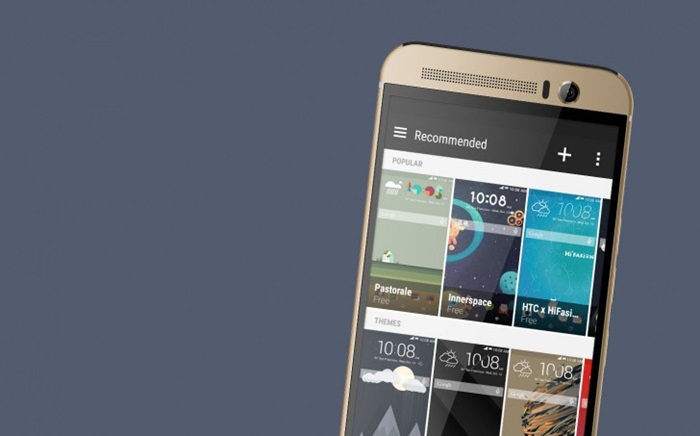 Do you want this device to come into Malaysia? Let us know in the comments below, and stay tuned for more news at Technave.com.