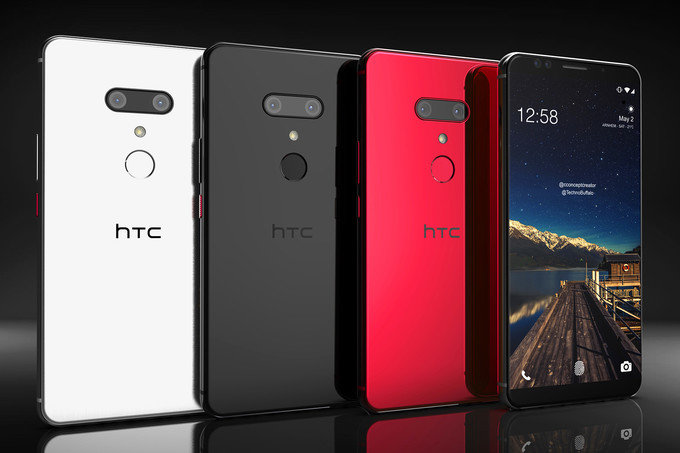 From our last post, we reported that the HTC U12+ is probably the only device that will be released from the company this year. While there are some leaks here and there, someone just took a screenshot of a retail box design and it's giving us a full look at the tech-specs written there. Let's check it out.

According to the leak, we are not surprised by the fact that it will feature a Qualcomm Snapdragon 845 chipset as it was speculated many times already. But as for the memory capacity, there's an 8GB of RAM on board and a respectable 128GB internal storage with an expandable memory up to 2TB which is more than enough for an average user. The display is only up to 5.5-inch and this might mean that they are not following the top-notch design trend as most phones do nowadays. Furthermore, the main camera is only a single 12MP sensor, while the front uses a dual 8MP + 8MP front camera with HDR Boost. The following features include the ever convenient squeezy Edge Sense 2, an IP68 water and dust resistant grade, 3D Audio recording, HTC BoomSound, quick charge 4.0 and wireless charging.

With this, it looks like the U12+ is going for a premium selfie smartphone with an expensive price tag. As per tradition, it will come into the Malaysia market after a few months after its debut whenever that is. Stay tuned for more HTC news at TechNave.com.