Just a few hours ago, HTC Russia website officially released a new HTC One X10 and it will only be available in Russia. Coming in black and silver, the price is around RM1562 after a direct conversion from $355 USD. Below is the official specifications: 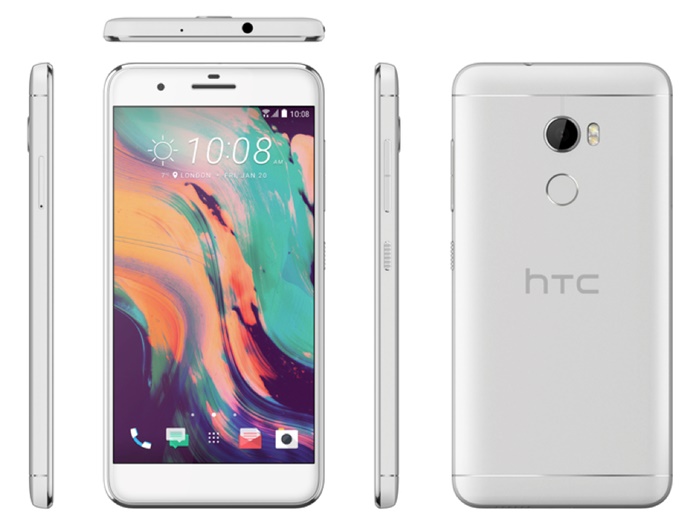 On paper, the tech-specs are nothing out of the ordinary. But the battery is pretty huge for a mid-ranger phone, for starters, the 4000 mAh battery is said that it can go for a full two-day usage without charging. So that’s a big plus there.

As for the features, the Boost + seems quite useful as it’s able to make system adjustments to the phone so that the battery usage is evenly spread out. For example, using Boost + for games can help a great deal in saving battery power. In addition, we can safely assume the Energy Saving Mode and Maximum Power Saving Mode do what it does best - saving battery life.

Would you like this device to come into Malaysia officially? Let us know in the comments below and stay tuned for more HTC news at TechNave.com.