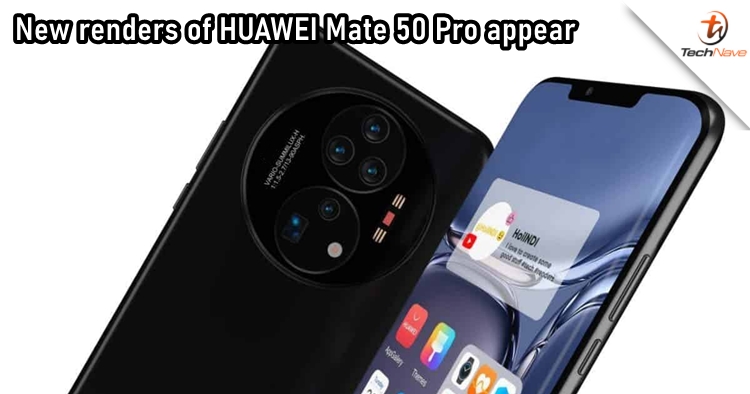 Despite not having access to some technologies, it doesn't stop HUAWEI from working on its next flagship Mate 50 series. According to HUAWEI Consumer Business Group Strategy Marketing Department Vice President, the series is still in the making. However, the news came in February. We might have gotten closer to the announcement, which could be why we're getting the new renders of the Mate 50 Pro from the internet.

The renders of the mentioned device came from the case makers. It seems like it would have its cameras placed on a circular module in the middle rather than going for the two-circle look from the P50 series. Of course, there will be no Leica branding this time as the partnership has ended. Since the case only covers the back, there's nothing much to comment on for the front. 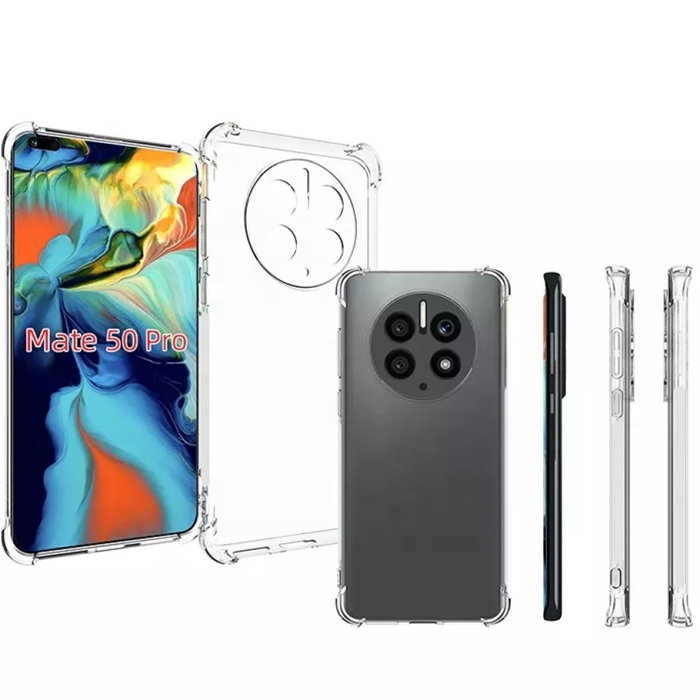 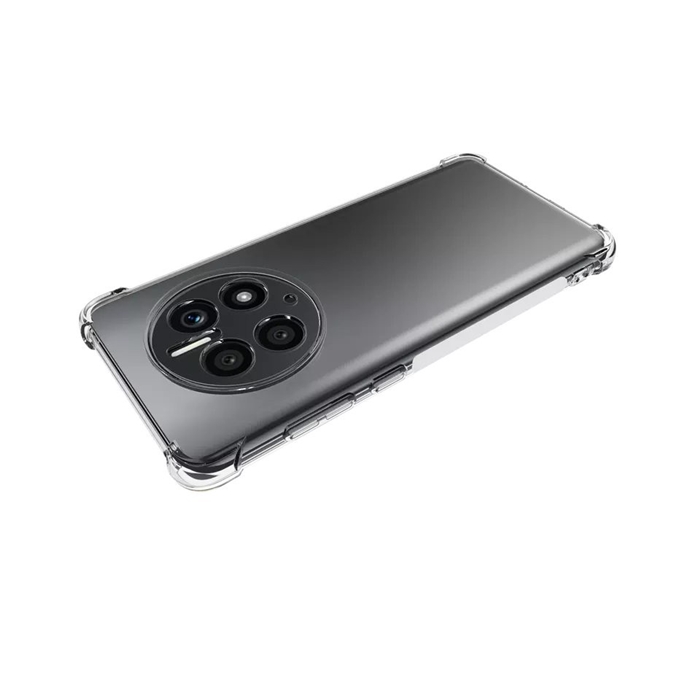 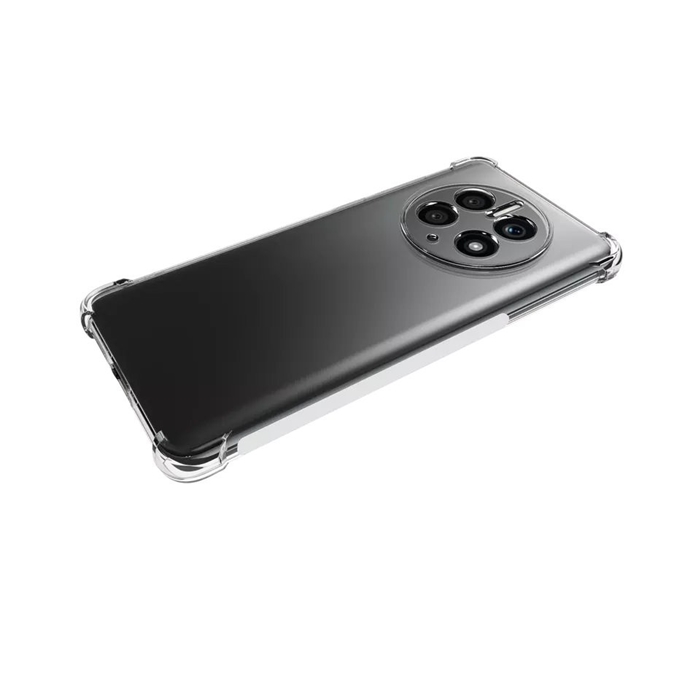 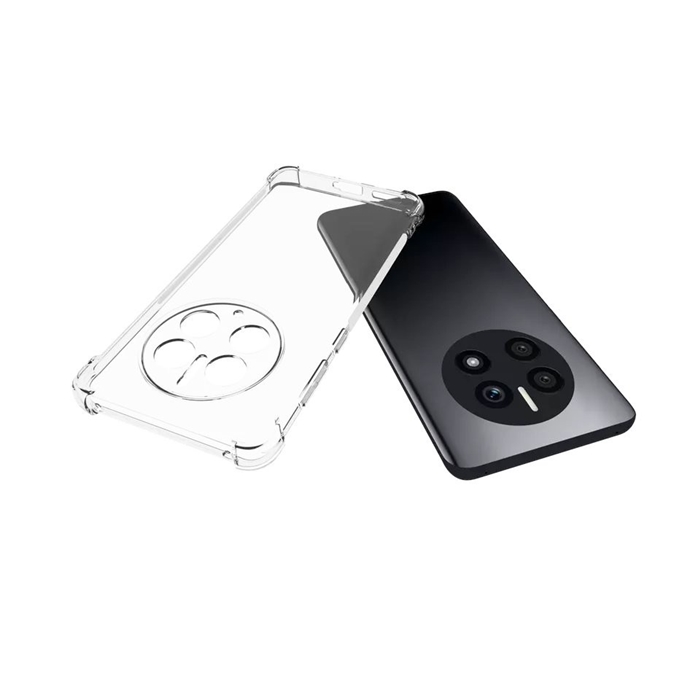 Until now, the upcoming series is still pretty much a mystery, but we could already guess that the devices will lack 5G connectivity. If not, it could be the solution that the company thought of, which uses a case that provides a 5G connection to the smartphones.

Are you excited about seeing the HUAWEI Mate 50 series? Let us know your thoughts, and stay tuned to TechNave.com for more smartphone reports.