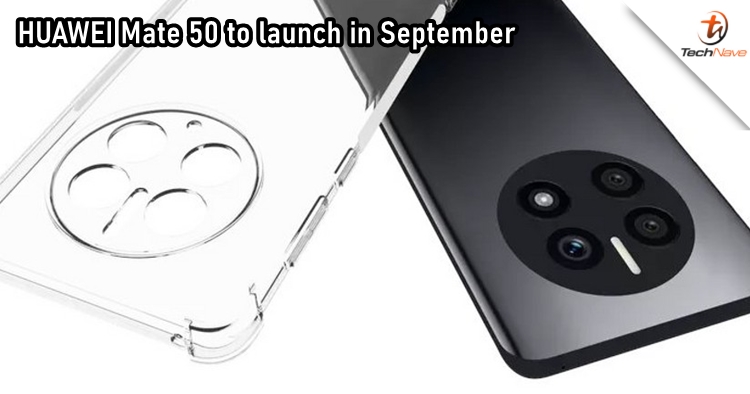 According to this new report, the HUAWEI Mate 50 series would debut earlier than its predecessor. The Mate 40 arrived on the scene in October 2022, with the upcoming next-generation Mate devices said to be revealed to the public as early as September.

A tipster from Weibo gave out the information. Besides that, they further add that the series will make up of three devices, the Mate 50, Mate 50 Pro, and the Mate 50 RS. The devices will likely pack the company's in-house Kirin 9000S chipset, which could be a tweaked version of the Kirin 9000 chip and only comes with 4G connectivity. 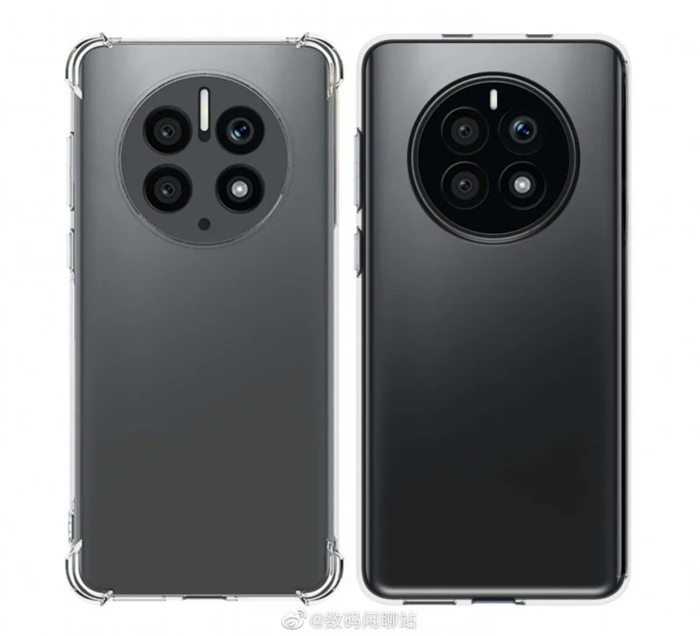 Furthermore, reputable tipster Digital Chat Station has shared a few renders of the upcoming Mate 50 and Mate 50 Pro. From there, we can see that the device will have a curved back panel and edges. There's also a circular camera module housing three camera lenses, two flash modules and an unknown sensor. Meanwhile, the front gets different designs for different variants. The vanilla variant will have a punch-hole cutout in the center, while the Mate 50 Pro and the Mate 50 RS will come with an iPhone-like cutout, which indicates that it could house a face ID unlock feature.

What do you think about the upcoming Mate 50 series? Drop a comment to let us know your thoughts, and stay tuned to TechNave.com for more smartphone news.