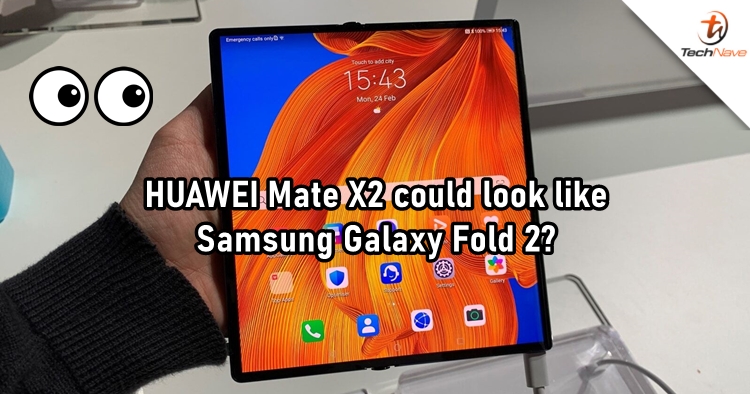 After the Samsung Galaxy Fold 2 has been launched earlier, we are now waiting for HUAWEI's next-gen folding smartphone to make an appearance too. In the beginning, the two companies had serious competition between their first folding smartphones. Therefore, we would like to witness the second round of the battle to happen. However, it looks like HUAWEI might bring a similar device to compete with Samsung's latest foldable.

According to a patent leaked by LetsGoDigital, the HUAWEI Mate X2 sports a design that looks identical to the Galaxy Fold 2. This time, they are making the device to be folded inwards rather than outwards as they did with the Mate XS. Another similar feature is the camera module which has been placed on the foldable's rear panel. The difference we could spot for now is the front pill-shaped cutout on the screen that is different from Galaxy Fold 2's punch-hole cutout. 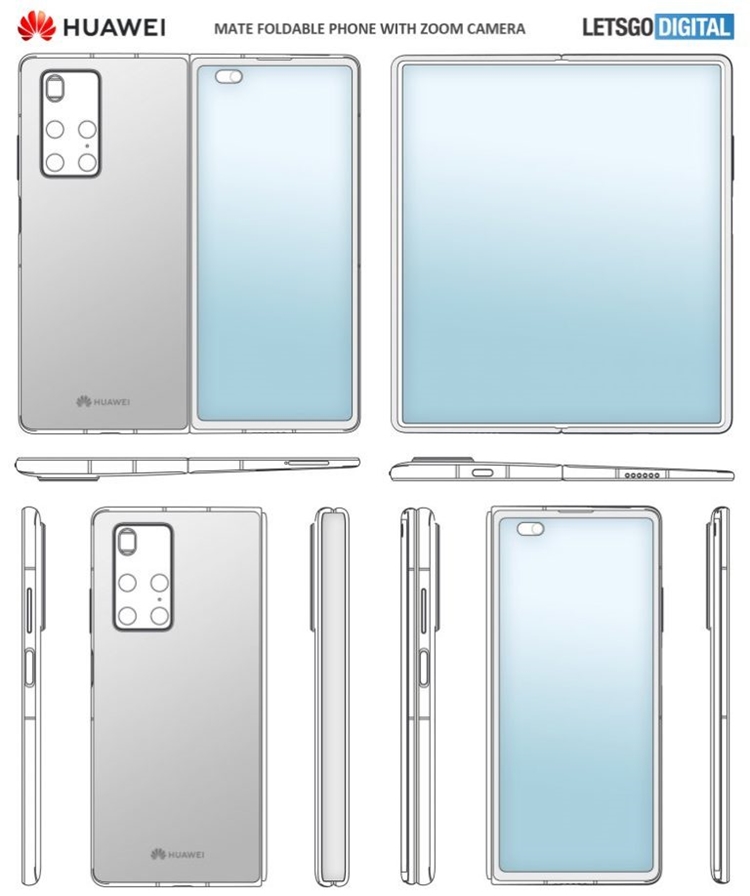 It is said that adopting the inward-fold design can help with durability by offering protection to the delicate folding screen. However, there is also a disadvantage in which users can't use the rear camera module to take higher quality front-facing pictures. It has not yet been confirmed how HUAWEI's upcoming foldable will look like as this is just a leaked patent. Therefore, take this with a pinch of salt and we'll soon update you once we got the official information.

Let us know what you think about the HUAWEI Mate X2 on our Facebook page. Stay tuned to TechNave.com for more latest smartphone news!