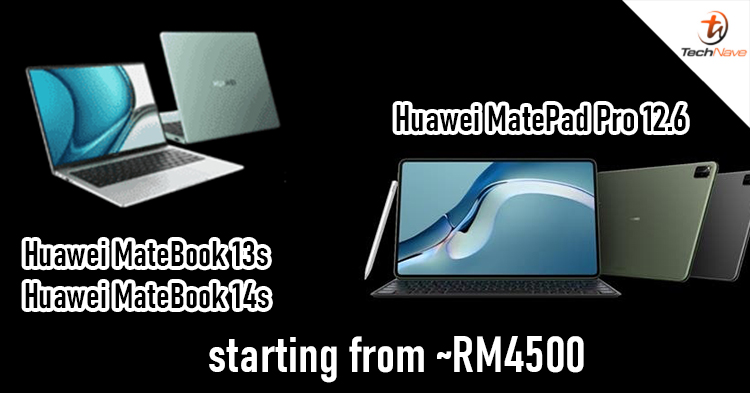 There were plenty of rumours going around before the Huawei MateBook 13s, MateBook 14s, and the new MatePad Pro 12.6 launches. Here we spotted the devices that were revealed in China and ready for pre-order.

According to sources, the MateBook 13s and Matebook 14s come in two colour variants which are grey and silver. The laptop will be powered up to an 11th Generation Core i7 processor, 14-inch display, 90Hz of refresh rate, and an upgraded Shark Fin cooling system. Besides that, the laptop features a Huawei Sound that offers a full immersive stereo across four speakers. As for the battery, it sports a 60Whr battery that can last up to 13 hours of battery life. 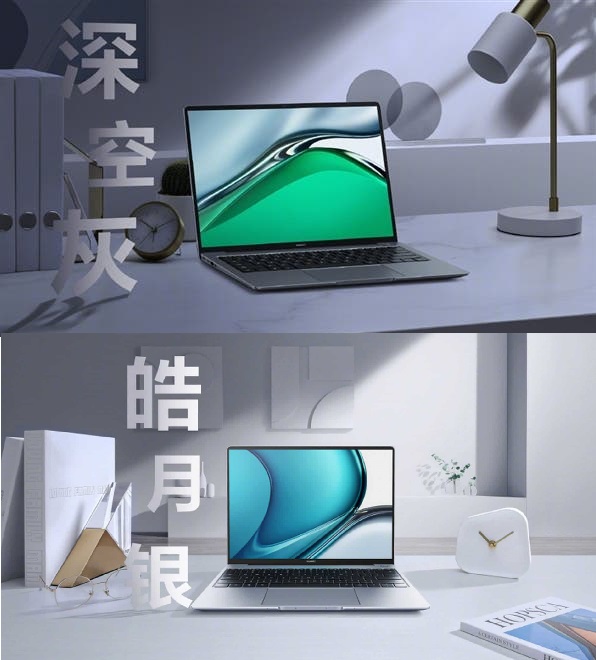 The colour variants of the MateBook 13s and MateBook 14s 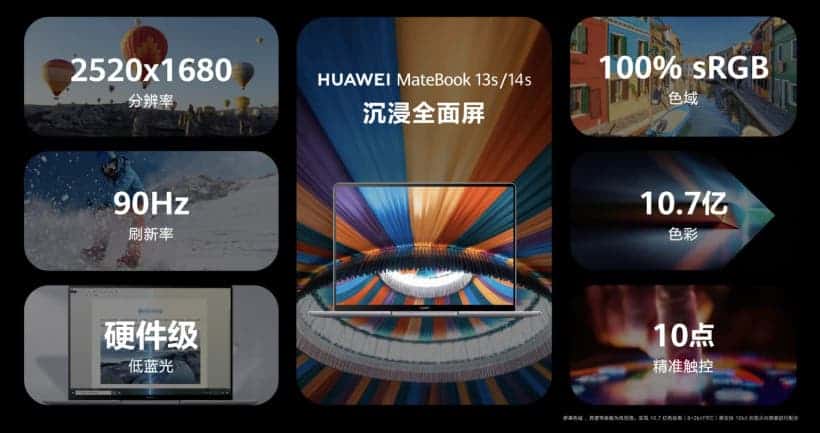 The tech specs of the MateBook 13s and MateBook 14s

On the other hand, the MatePad Pro comes in Summer Populus colour variant with a 12.6-inch OLED display. This tablet is powered by a Kirin 9000 series chipset, 12GB of RAM, and 512GB of internal storage. Moreover, it supports the second-generation M-Pencil Stylus, a parallel vision that enhances efficient viewing for an experience of the dual-view display, and runs Harmony OS. As for the prices tag, the 5G variant will cost CNY 9499 (~RM6107) while the WLAN version comes with the price tag of CNY 8199 (~RM5271). The tech specs of the new MatePad Pro 12.6

Well, which device would you go for if it is launched in the Malaysian market? Let us know in the comments below and be sure to stay tuned for more tech news on TechNave.com.