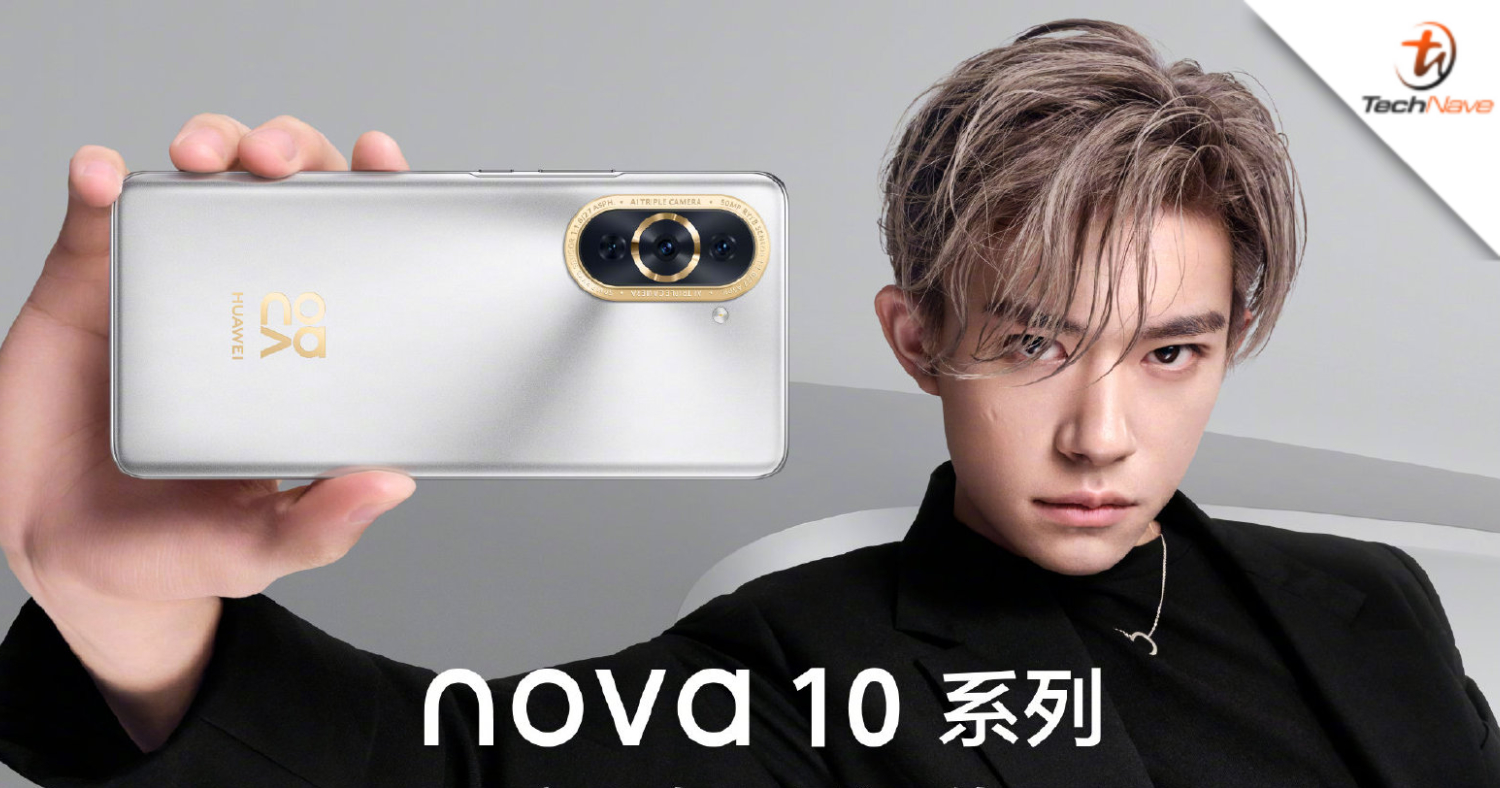 After being subjected to immense speculation recently, HUAWEI has revealed that it is set to launch the HUAWEI Nova 10 Series on 4 July 2022. Furthermore, the Nova 10 Pro was even recently spotted on Geekbench 5, revealing its potential specs and features.

HUAWEI posted on its official Weibo account today saying that the Nova 10 Series will be unveiled during an event on 4 July 2022 in China. Furthermore, the Chinese tech giant also shared the first poster of the smartphone, unveiling its back design and camera module. 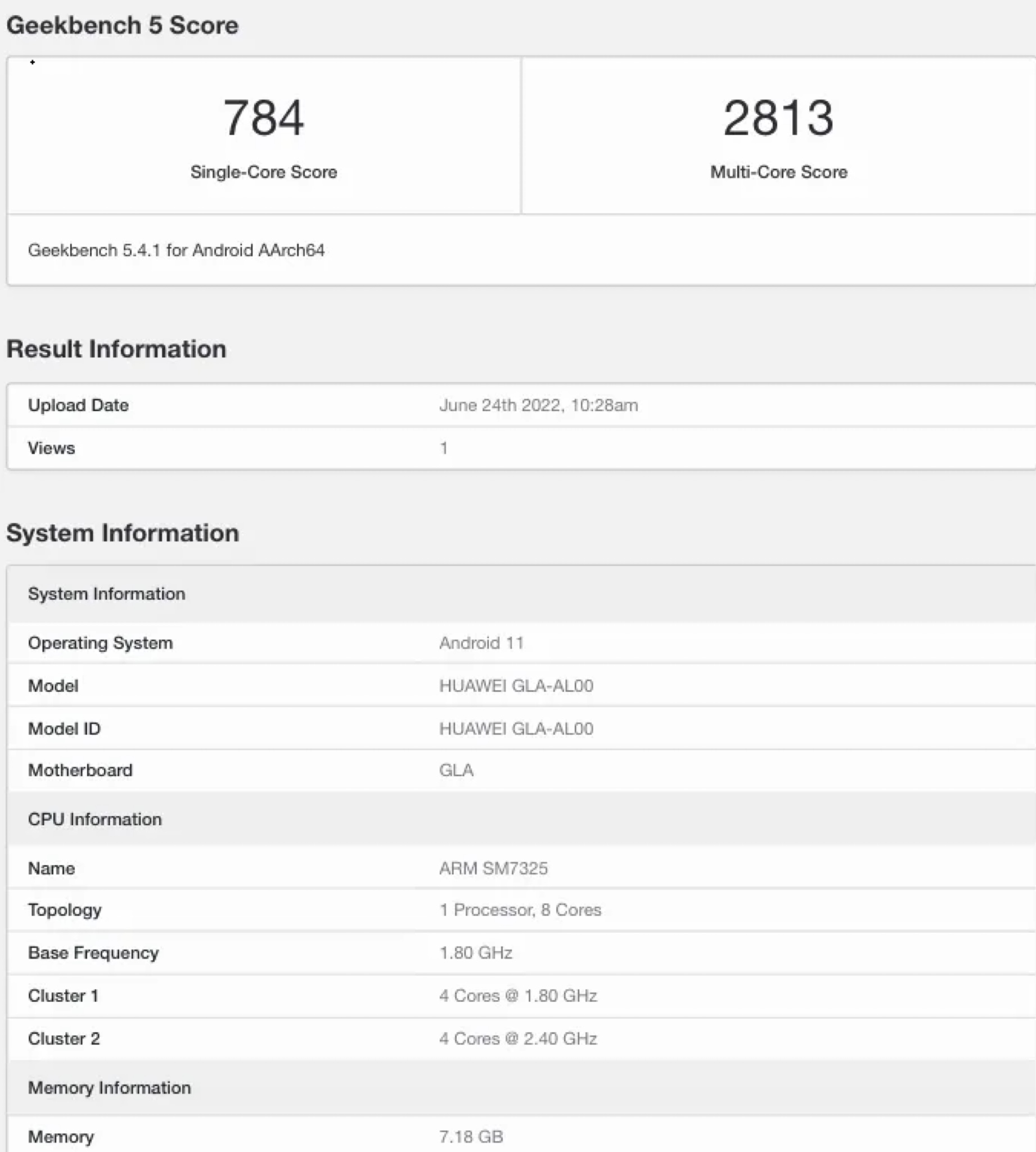 Well, we may not have to wait long for the specs of the top model in the series, the Nova 10 Pro, as it was actually spotted on Geekbench 5 a few days before its launch. As reported by My Smart Price, the model number for the Nova 10 Pro is GLA-AL00.

As for its specs, the listing asserted that it features a Qualcomm Snapdragon 778G coupled with 8GB of RAM. It’s also running on Android 11.

No other information can be dissected from the listing, so we do have to wait for this 4 July to know its full specs. As for now, we anticipate that it would be a compelling mid-range smartphone by HUAWEI for the masses.

What do you guys think? Share your thoughts with us in the comments below and stay tuned to TechNave for the latest trending tech news such as this!