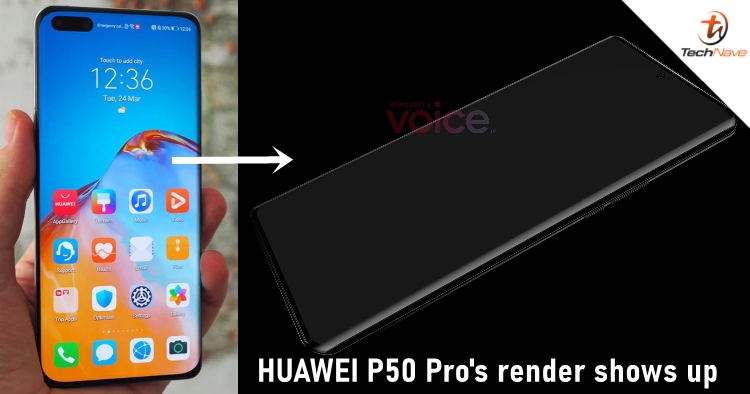 On this last day of 2020, someone has shared a render of the upcoming HUAWEI P50 Pro to prepare us for the 2021 flagship smartphone. Despite some limitations (you know what it is), the Chinese tech giant's next-gen P series is still something we should look forward to.

The render showcases only the front part of the HUAWEI P50 Pro. It is said that it will come with a 6.6-inch display that fits in a chassis that is approximately 159mm high and 73mm wide. The display will also feature drastic side curves and thin bezels just like previous P series smartphones. 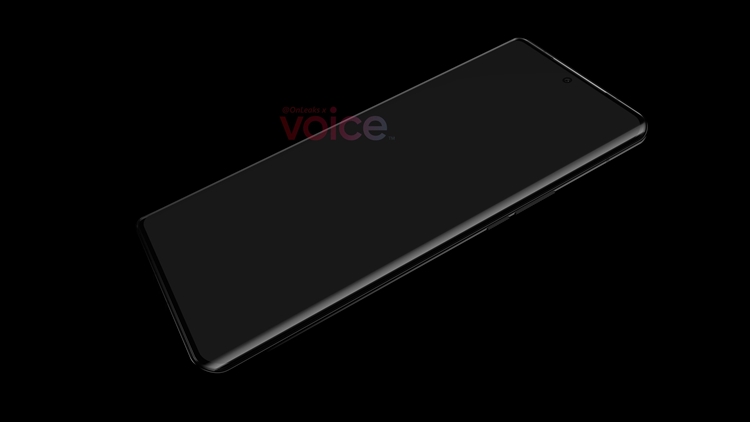 Other than that, you can notice that the pill-shaped front camera from the P40 Pro has been replaced with a single punch-hole camera. Meanwhile, the magnetic earpiece speaker system found within the P40 series has been replaced by a standard earpiece as well. The P50 series should be launching between March and April next year if they follow the usual schedule.

Let us know what you think about the HUAWEI P50 Pro's render on our Facebook page. Stay tuned to TechNave.com for more exciting smartphone news.