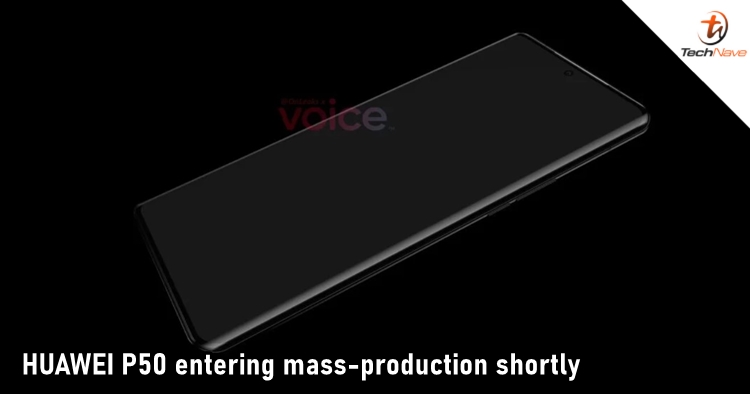 HUAWEI's next flagship series is supposed to be launched in the first half of the year but it looks like it will be announced later than expected. According to a new leak, the mass-production of the devices is just only about to begin. Other than that, it appears that we'll be getting three models this time as well.

This new information is shared by a well-known HUAWEI-centric tipster @RODENT950 on Twitter. It is claimed that the series will include a HUAWEI P50, a P50 Pro, and a P50 Pro+. However, the tipster mentioned that the P50 will be a Lite model this time by using a Kirin 9000E chipset. Meanwhile, the P50 Pro will become the standard model by using Kirin 9000 chipset. The P50 Pro+ will be using the same chipset as the P50's as well.

And if anyone still wonders about those models.

Lastly, it is said that the devices' design has been finalized and will soon enter mass-production. Furthermore, the tipster has also revealed that the USP (unique selling points) of the P50 series will be screen quality, a new ultra sensing camera system, and gaming capabilities.

Let us know if you're excited about the P50 series on our Facebook page. Stay tuned to TechNave.com for more smartphone leaks.