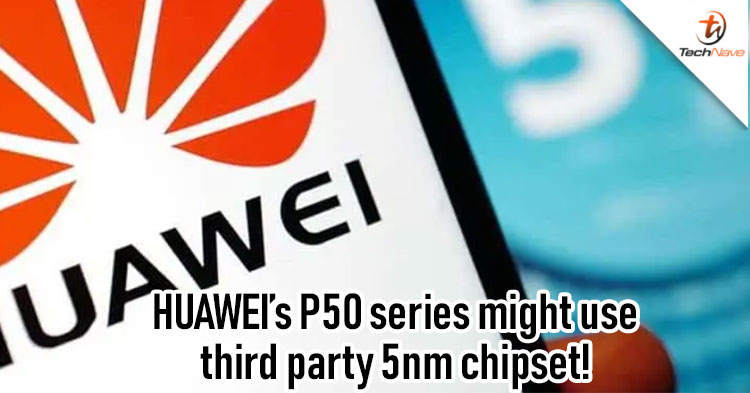 HUAWEI’s next flagship phone the HUAWEI P50 is officially reported to be the next flagship of 2021 coming with the same 5nm chipset as the Mate 40. But due to the licensing issue face from the United State, the company might not be able to use the HiSilicon chipset and may use a third party 5nm processing next year.

According to Mobile Chip Expert, there is no confirmation on which companies are the 5nm chip HUAWEI will be using next year but if we take a good guess, it may be the Dimensity 2000 series from MediaTek aside from Qualcomm. As HUAWEI already has huge orders with MediaTek, and if it’s true, the HUAWEI P50 series will use a top 5nm processor as usual. 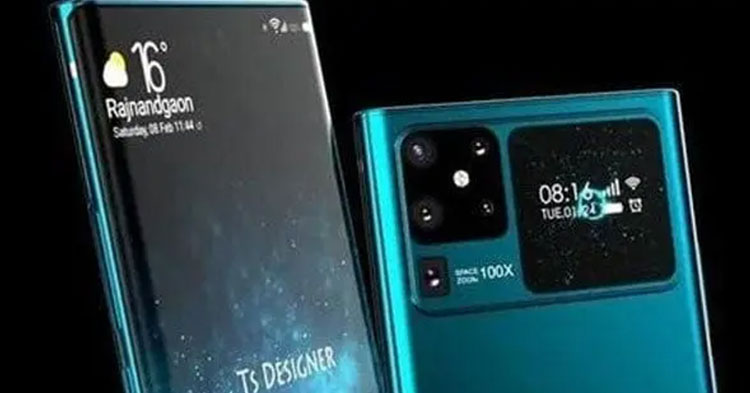 By now, the technical scheme of the HUAWEI P50 series is ready and it should be in the development stage and will be releasing in March next year according to the usual timeline from Wang Yonggang, general manager of Huawei’s P series products. Aside from the chipset, this smartphone will be focusing on the camera and its aesthetic design.

Either way, it is still too early to confirm on the tech specs and chipset used for the HUAWEI P50 series so do take this with a pinch of salt and stay tuned for more tech news updates on TechNave.com