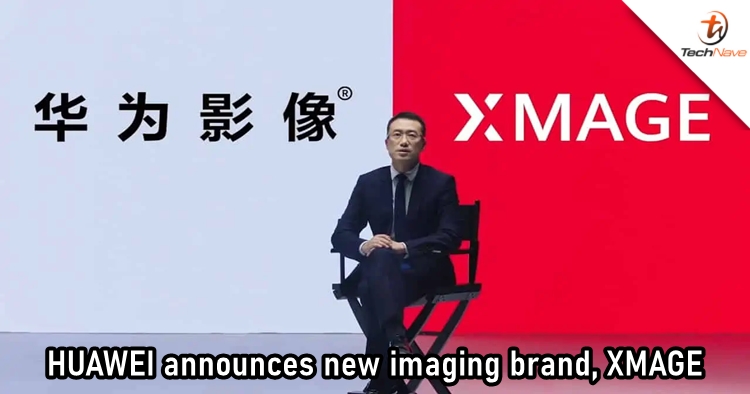 Although HUAWEI has parted ways with Leica, the Chinese company does not plan to stop innovating its camera technology for upcoming devices. Today, it has announced a new camera imaging brand called 'XMAGE', which will focus on research and development to strengthen the in-house imaging system.

Throughout the years of partnership, HUAWEI might have learned a thing or two from Leica. The camera manufacturer not only provided lenses to the smartphones but it had also involved tuning the cameras. Therefore, it remains to be seen how the smartphone manufacturer will pick up the pieces and continue building great smartphone cameras. 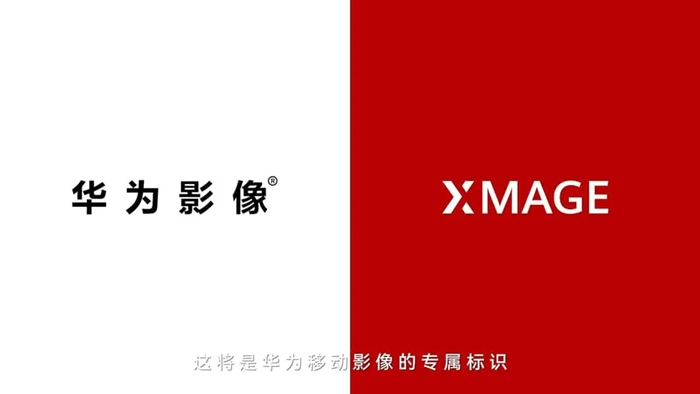 According to the source, HUAWEI has confirmed that the next-gen flagship will include the XMAGE camera technologies. The device will also probably have the logo printed on the camera module as it did with Leica. The smartphones are said to either be the Mate 50 series or the P60 series.

Are you excited about seeing the technology in action? Leave a comment to let us know what you think of it, and stay tuned to TechNave.com for more tech news.