Current Location: Home > News > HUAWEI nova 9 series is coming and it might not have 5G 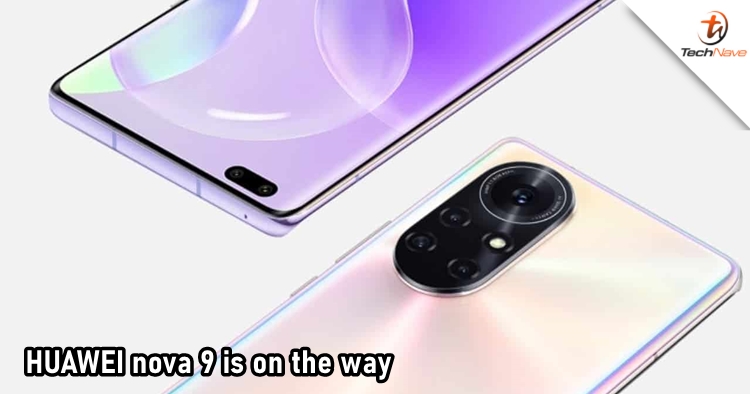 The successor of the HUAWEI nova 8 series might be launched soon with Kirin 990E chipset. According to recent reports, the nova 9 series that includes the vanilla nova 9 and nova 9 Pro could be presented in either August or September. Now, let's look at some of the things that are coming (or not...) with the devices!

It is said that the nova 9 series is similar to its predecessors in terms of design by sporting the same multi-module camera enclosed in an oval-shaped block. However, there's no information regarding the tech specs of the camera sensors at the moment. The device is also expected to have a refresh rate of at least 90Hz and a battery with support for 66W fast charging or more. 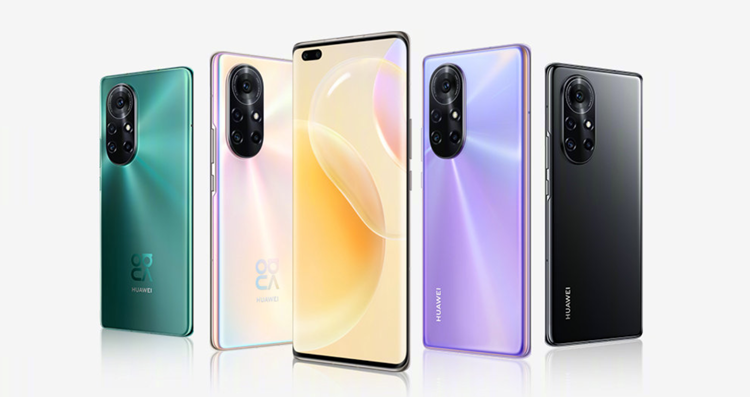 Furthermore, rumours were saying that the upcoming nova 9 series could ditch 5G capability due to a shortage of electronic components. For this, we might need to wait for the official confirmation. Other than the nova 9, HUAWEI is also expected to announce the P50 series and MatePad 11 in either July or August.

Let us know what you think about the news on our Facebook page. Stay tuned to TechNave.com for more exciting smartphone reports.