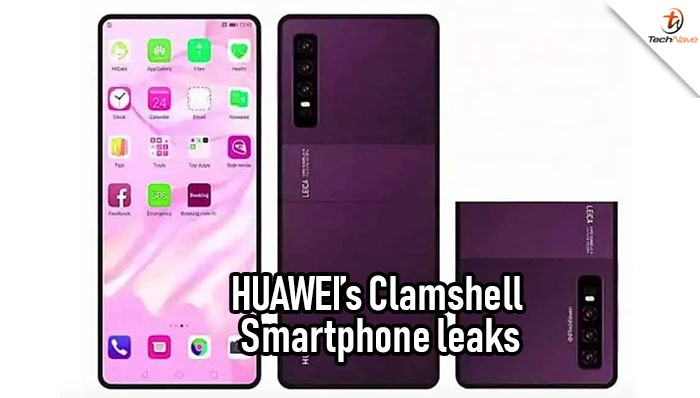 HUAWEI has been actively launching a few new devices recently and now, we are looking into its upcoming foldable smartphone.  The company has been working on this new foldable smartphone for quite some time now and it may be adopting the flip design like the Samsung Galaxy Z Flip series.

According to the source, the upcoming HUAWEI foldable smartphone will be using a new hinge mechanism, as what can be seen on the render images, the new design is likely a clamshell smartphone with either a larger secondary display on the front or a plain minimalist design. However, these renders are not confirmed yet. 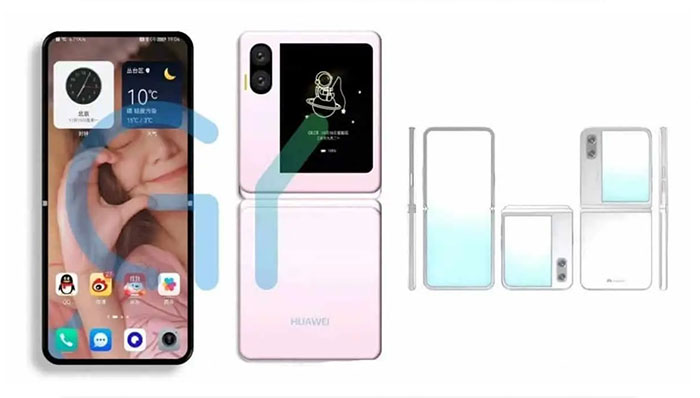 Recent reports also show that HUAWEI’s upcoming foldable smartphone has entered mass production since the beginning of this year, so we probably might expect to see it by next January 2022. This could also be the timeline where we see other foldable smartphones from brands like OPPO and vivo be unveiled.

As of now, there’s still no official confirmation on the official release dates for the new clamshell design foldable smartphone, So do keep an eye for the upcoming news and stay tuned for more tech news updates on TechNave.com