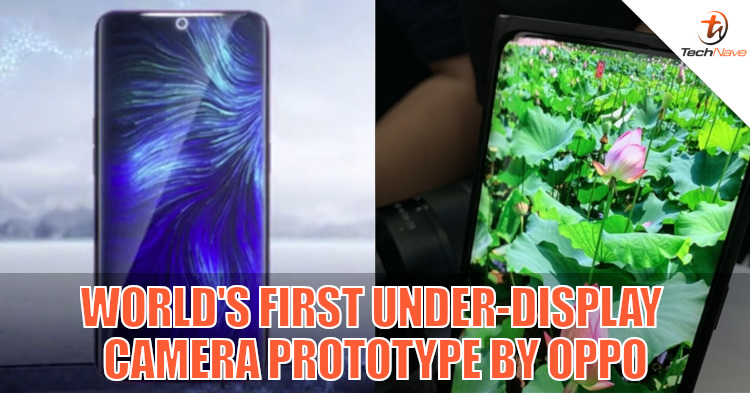 OPPO has finally revealed the world's first under-display camera equipped prototype at MWC 2019 in Shanghai, China. Similar to the rumours we had covered before, the prototype in question is equipped with a front-facing selfie camera which is embedded under the top section of the display. Since it is only a prototype, not much is known about the tech specs, as well as when is the Malaysia release date of future OPPO devices that comes with this technology.

The prototype utilizes an OLED display technology, which has the ability to disable individual pixels on its display. When the selfie camera mode is activated, the device will then turn off the pixels that are directly above the image sensor which then allows it to capture an image. Because of that, future smartphones that are equipped with this technology is expected to come with a higher screen-to-body ratio along with minimal obstructions to the display. Below are the hands-on photos of the prototype that is equipped with the under-display camera sensor. 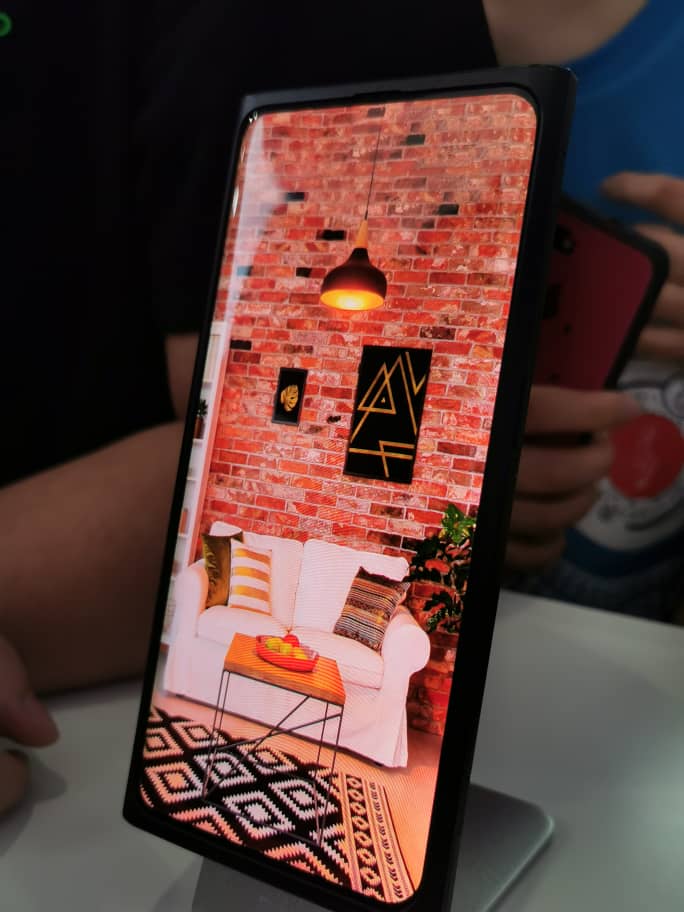 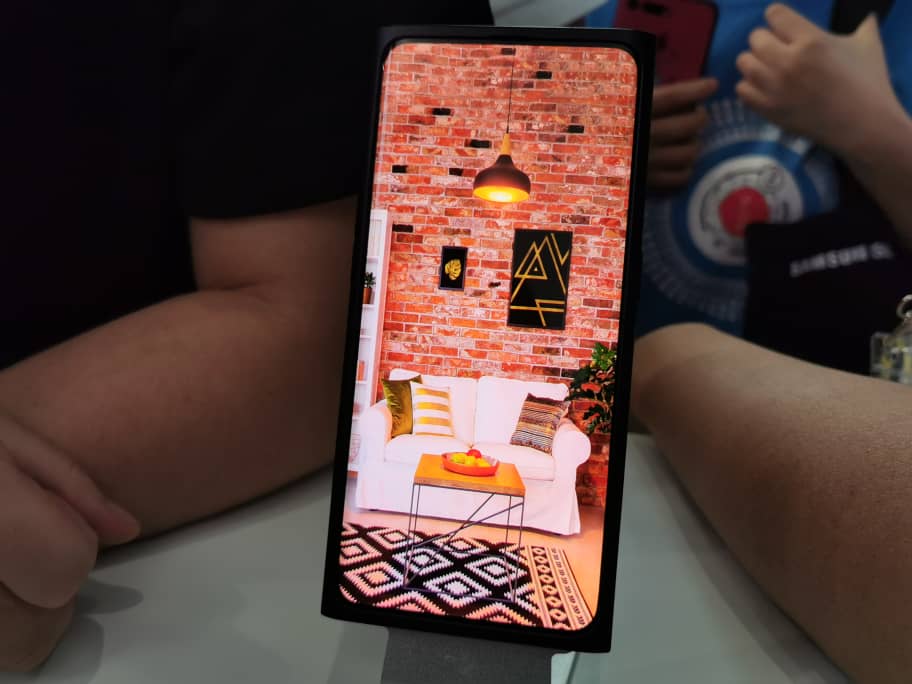 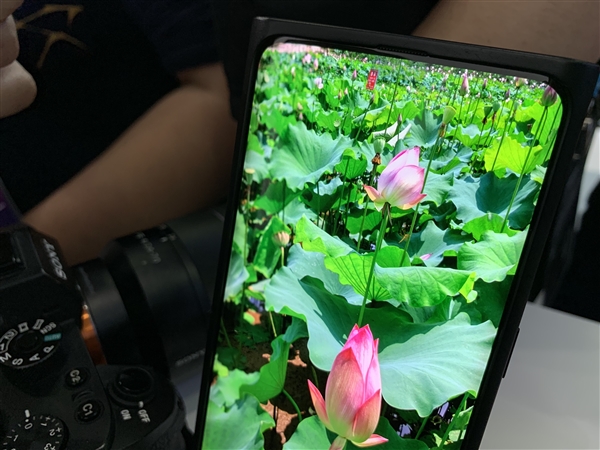 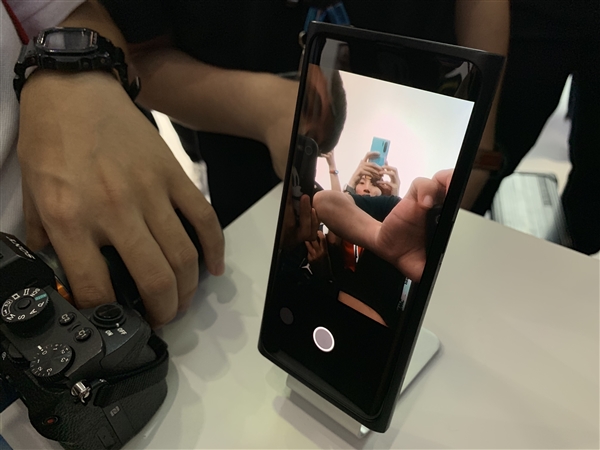 With all that said, OPPO has noted that the under-display camera technology is still in its infancy and it will not produce the best image quality as of now. Will this be the new smartphone trend for the year 2019? Let us know on our Facebook page, and stay tuned to TechNave.com as we provide more updates like this.