Current Location: Home > News > HarmonyOS unveiled globally & here are all the Huawei devices that can be upgraded for it 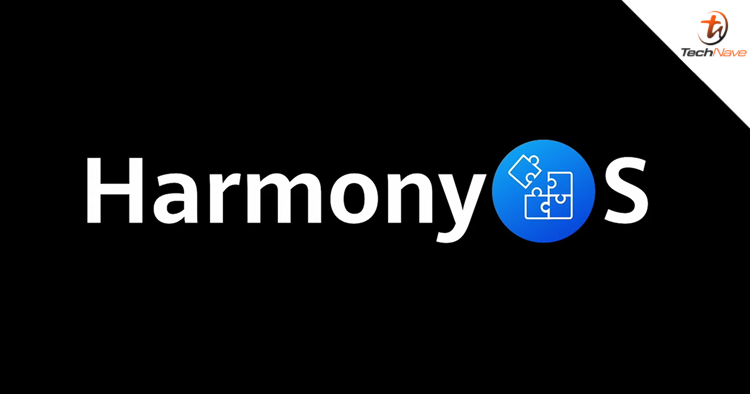 Today, Huawei has officially showcased the long-awaited HarmonyOS globally. We have been waiting for this moment for more than two years now so if you missed the show, here's the breakdown of what HarmonyOS offers.

If you have been following the progress of HarmonyOS, you basically know the main function of it which is to connect all the devices on one platform. With the theme "One As All, All As One", devices include a phone, tablet, smartwatch, smart TV, even a smart car and other smart things OS. In other words, Huawei is really serious about connecting all their products, including the ones that aren't even part of the lineup. 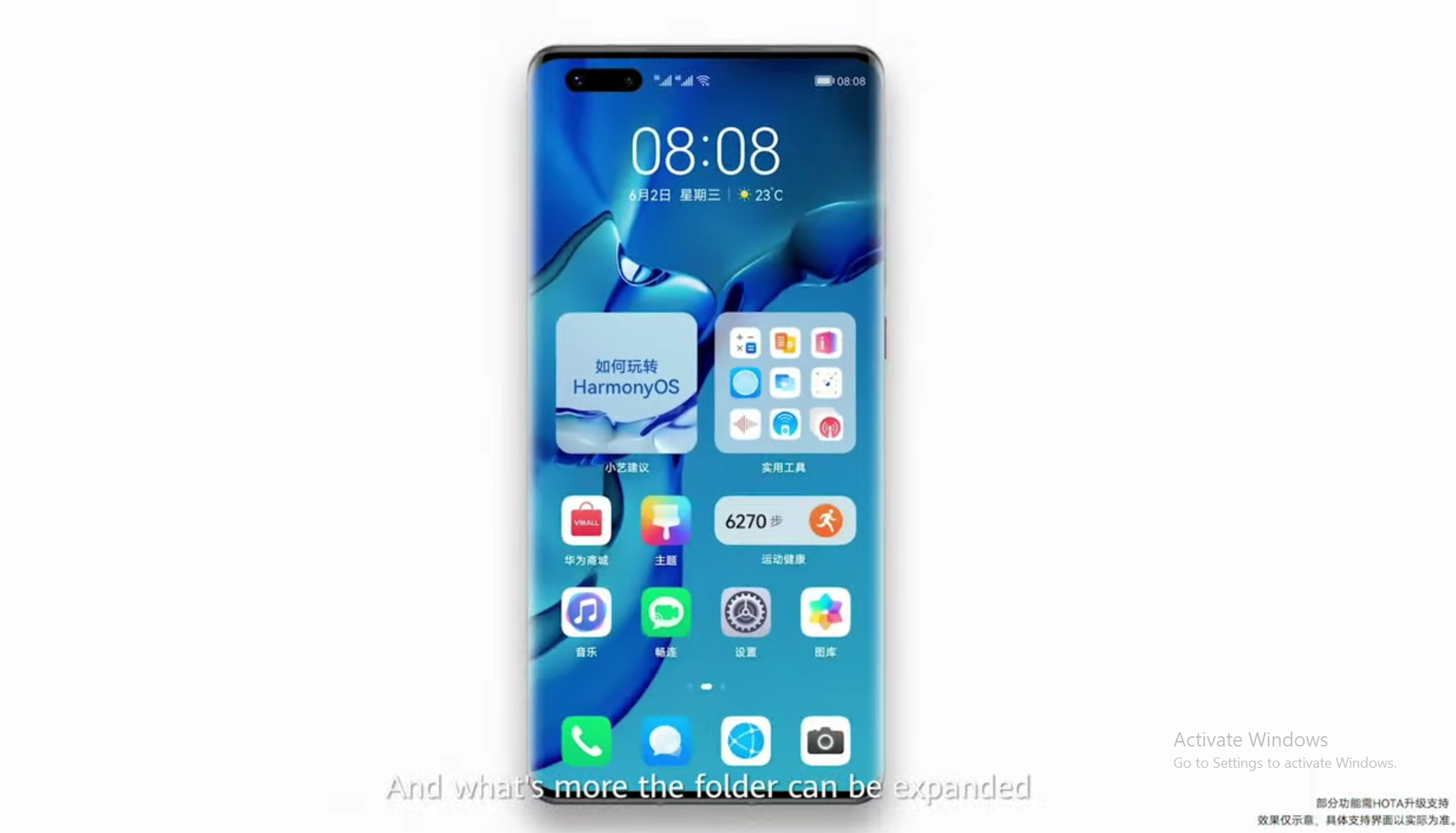 Some of the UI showcased

We also got a glimpse of the HarmonyOS user interface (UI). Overall, the presentation looks quite smooth and Huawei makes sure that it fully utilises everything from music to widgets. Speaking of music, the UI will include all the music plays and other Bluetooth devices on one page, allowing you to seamlessly switch in between without having to visit the settings.

Huawei also made a nice dedicated connectivity page to connect their own products such as a Huawei phone, wireless earbuds and others. As demonstrated by the spokesperson, all you need to do is drag the selected device to the middle and get connected. You can do the same to other IoT devices like a lamp, air purifier and so on as seen in the screenshot. 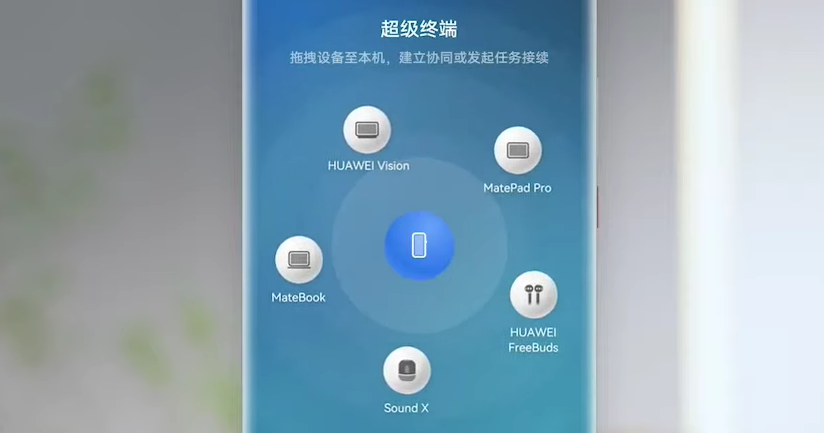 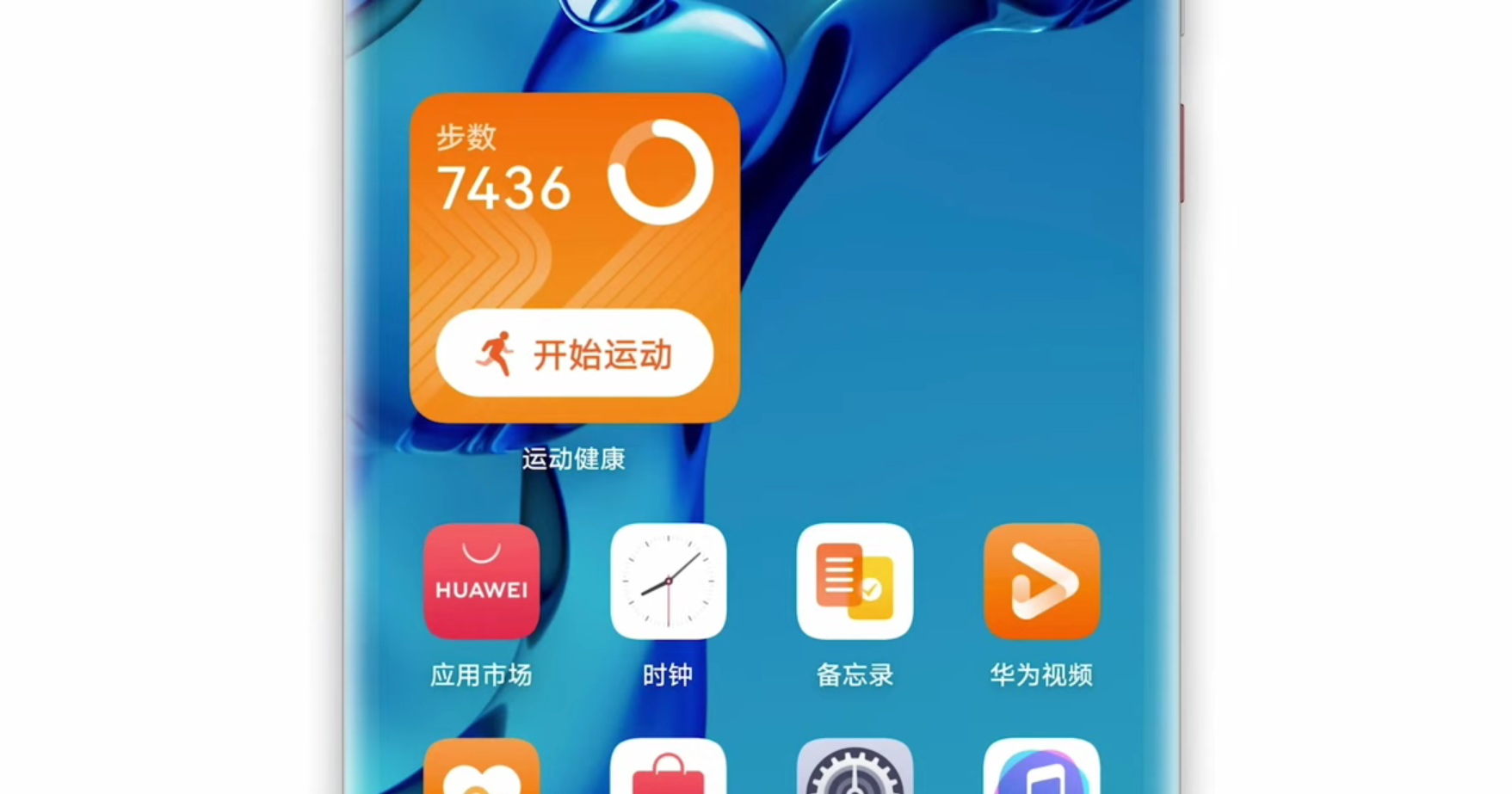 Widgets can be created out of the app itself

The company didn't stop there, though. Huawei also demonstrated that you can create a widget out of the app itself directly. For example, if you want to track your steps counter from a Health app, you can do a slide-up gesture on the app and select the option, then drag it to your desired position. On paper, this function should work on most native Huawei apps by default.

That's all we learn about HarmonyOS today and we hope to see more. It sounds pretty good so far but one thing that they didn't say was the apps' availability in the Huawei AppGallery. By now, they have already added the necessary apps but there's still more work to be done. However, they did announce that a bunch of their devices will be upgrading to the HarmonyOS starting from June 2021 onwards. You can refer to the roadmap below: 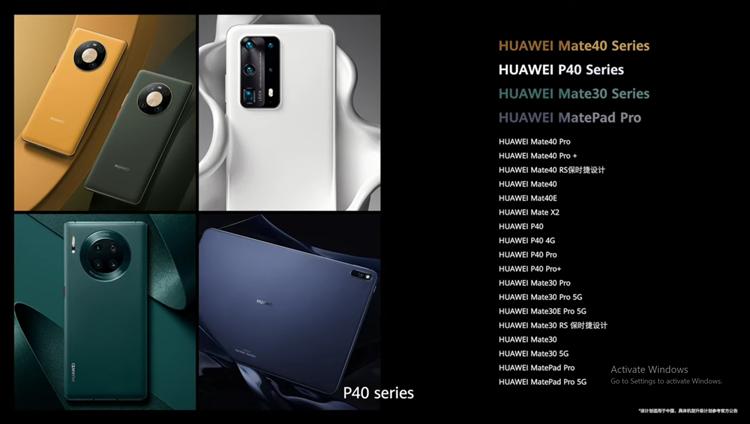 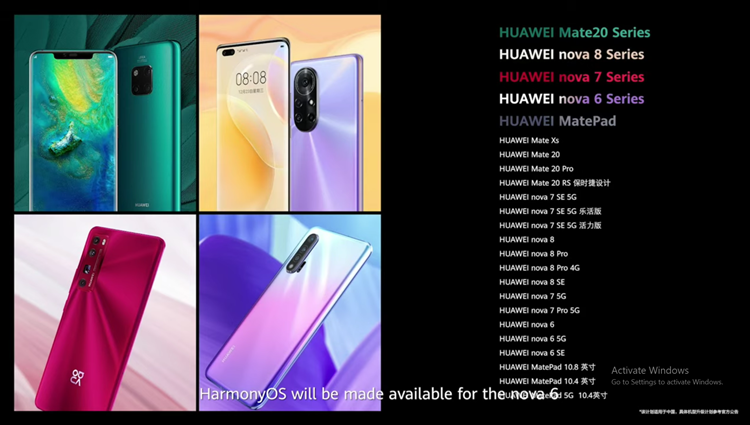 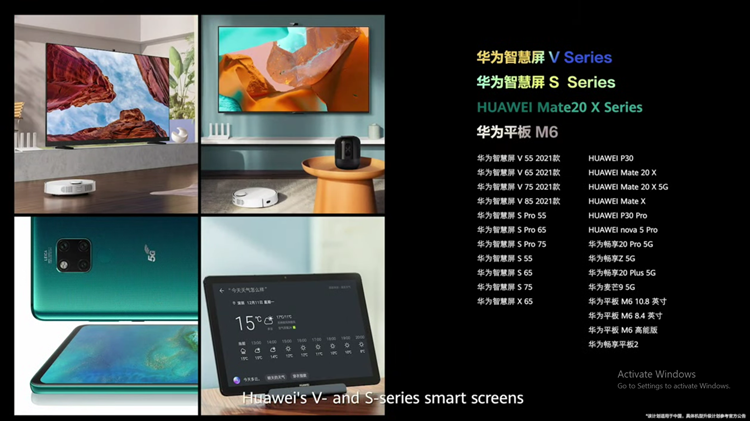 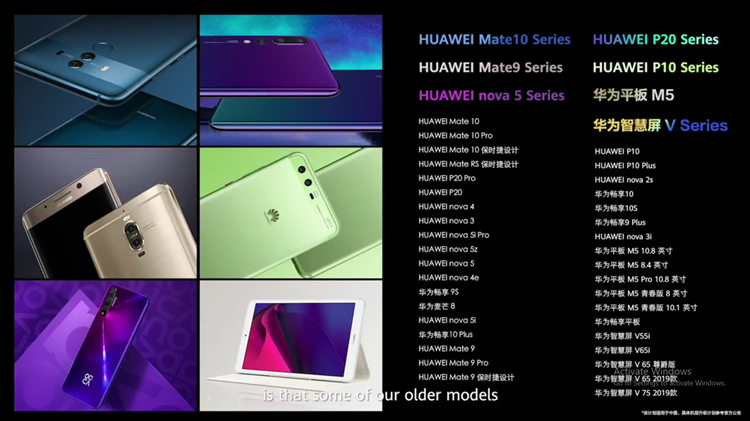 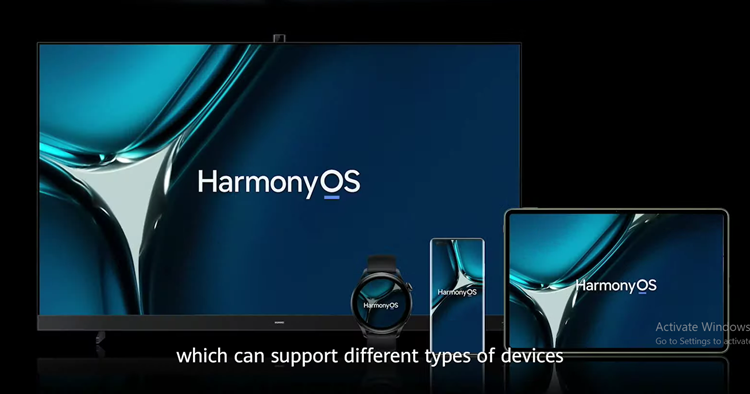 But what do you think? Let us know in the comments below and stay tuned for more trending tech news at TechNave.com.