Here is the leaked list of Samsung devices getting Android 10 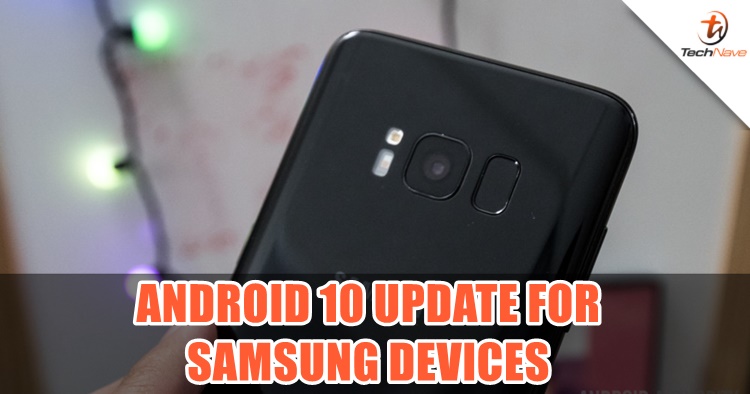 Just a few hours ago, there was a leak about a bunch of Samsung devices waiting in line for the upcoming Android 10 update in the future. The roadmap also includes tablets but just so you know, this is not a verified list since it's not from Samsung. Interestingly, the Galaxy S8 series and the Galaxy Note 8 aren't on the list for some reason even though they were introduced in 2017. Currently, they are already on Android 9.0 Pie but we don't see any reason why they shouldn't be upgraded to 10. Hopefully, they will be included.

On top of that, there is no timeline given for each of the devices. Until then, we think it's best to wait for Samsung on the official news so stay tuned for that at TechNave.com.