Here’s a first look at the Ear (stick), Nothing’s upcoming TWS earbuds with a unique case 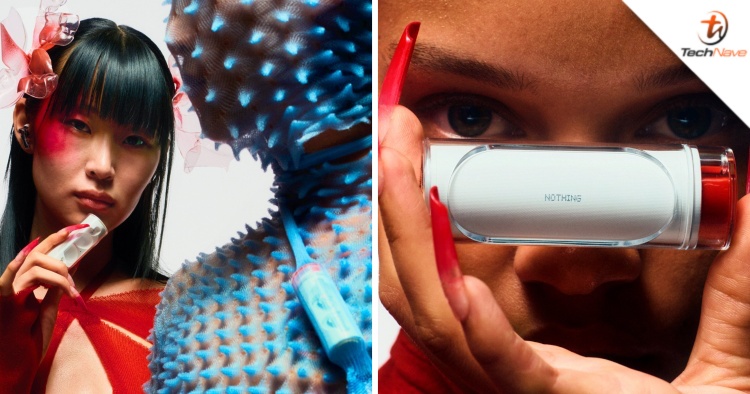 Previously, we reported that Nothing has gotten SIRIM certification in Malaysia as well as certifications in other countries for the release of new truly wireless earbuds (TWS). Now, it looks like the earbuds, called the Ear (stick) are coming closer to release as Nothing was spotted teasing the new product.

Taking to its official Twitter account, Nothing revealed the name of the new earbuds as well as shared a series of images teasing the Ear (stick). While the earbuds themselves were not revealed in the teaser, the unique charging case was showcased in all its quirky glory. 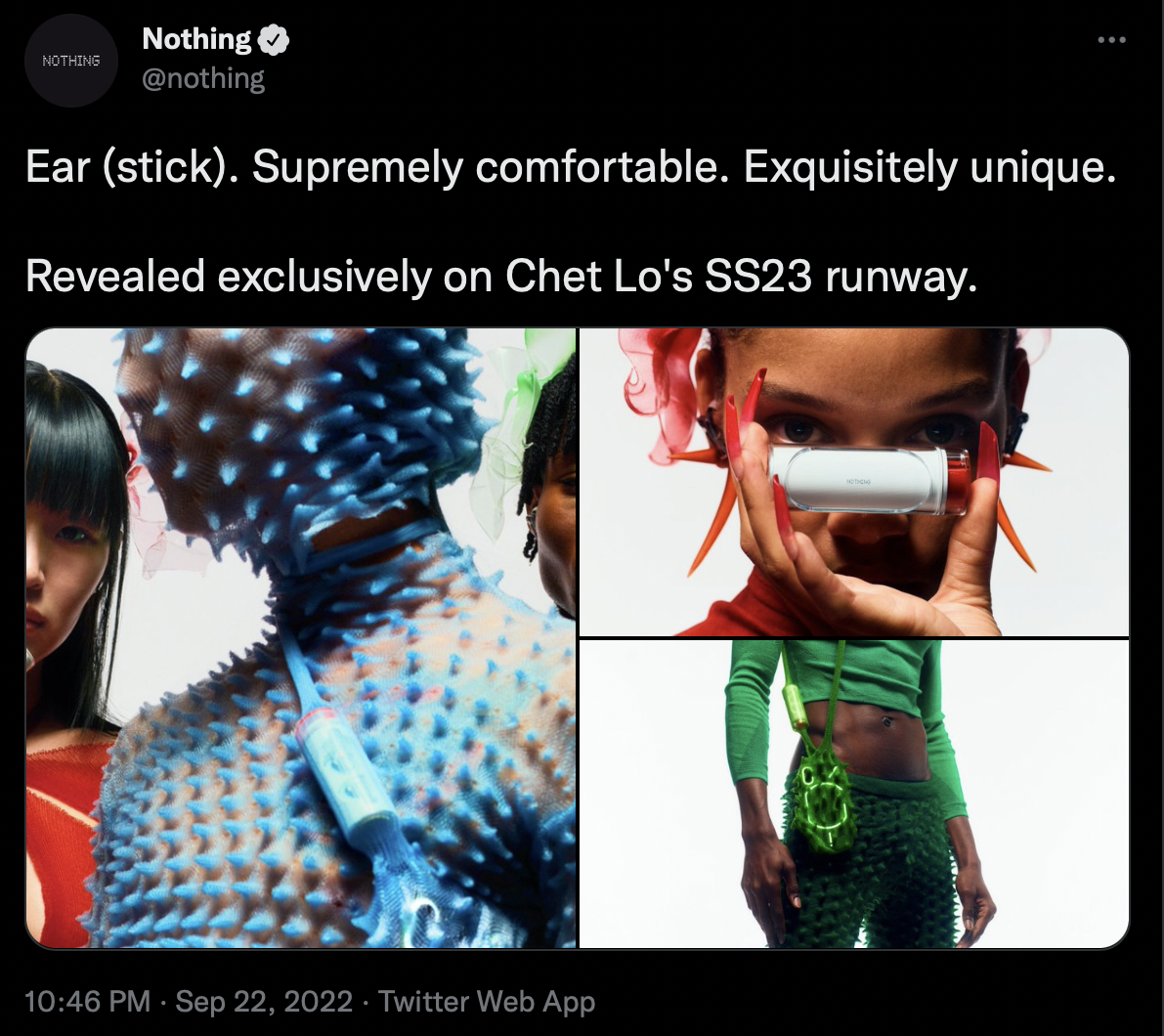 As the name would suggest, the charging case of the Ear (stick) looks like a stick that’s cylindrical with the ‘Nothing’ branding written in its middle. Moreover, a majority of the case is white in colour except for its red tips on one end. Like previous Nothing products, there are also transparent elements to the case that makes it stick out (pun intended).

While Nothing didn’t show the earbuds in the teaser, the company has confirmed that they are different from the Ear (1) and not just the same TWS with a different case. In an email to The Verge, Nothing’s US PR manager Lewis Hopkins clarified that the Ear (stick) is an entirely new product and that the earbuds and charging case are new.

So, what do you guys think of the Ear (stick)? Would you grab one when it eventually launches in Malaysia? Share your thoughts with us in the comments below and stay tuned to TechNave for more trending tech news!